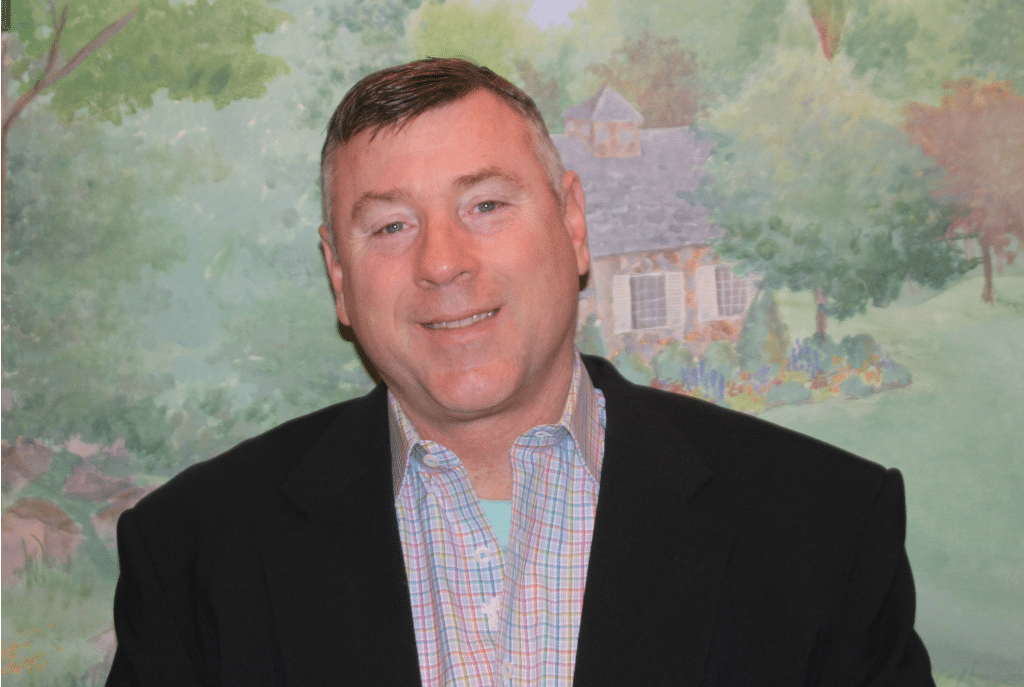 Kevin Taylor Biography. He is an American soccer player who most recently played for AFC Ann Arbor in the National Premier Soccer League.

Taylor grew up in Miami, Florida, where he was a 1997 and 1998 All-State and 2000 second-team All-American soccer player at Gulliver Preparatory School. He played college soccer at the University of Michigan from 2000 to 2003., and spent the 2003 collegiate off-season with the Michigan Bucks of the USL Premier Development League.

Taylor was drafted in the third round (25th fifth overall) of the 2004 MLS SuperDraft by the Colorado Rapids, but he was not offered a contract by the team, and he returned to play for Bucks for the 2004 and 2005 PDL seasons. In 2005, he was named the PDL Defender of the Year.

After being released by the Thunder in February 2009, Taylor re-signed with the Michigan Bucks.

In 2013, Taylor signed with Detroit City, and scored on a penalty kick in his second game