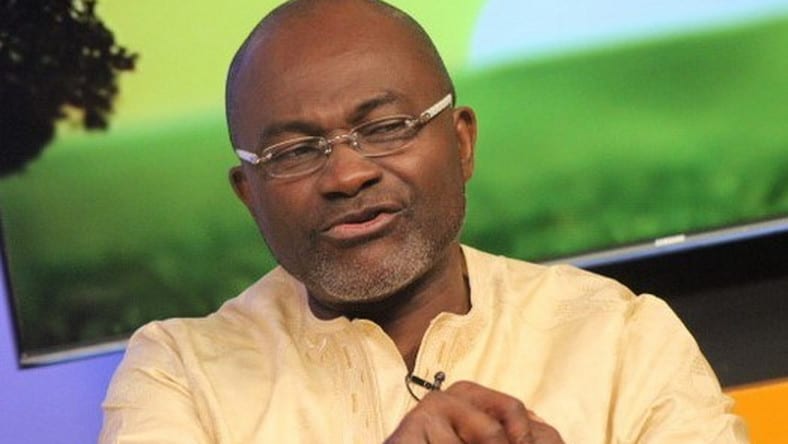 Kennedy Ohene Agyapong is a Ghanaian politician and businessman who represents Assin Central in parliament for the New Patriotic Party. He was first elected a member of parliament in 2000. Read the list of Kennedy Agyapong companies here

He is a farmer and businessman, director of Assin Farms, Supercare Group of Companies and Hollyood Shopping Centre.

When it comes to living life, Kennedy Agyapong takes no chances. For instance, the Assin North MP, brought the city to a standstill with a single purchase; a bed.

Kennedy Agyepong notes that bed in his bedroom cost him $80,000; a whooping 3.12 Billion old Ghana Cedis for you guys.

There is more to this including his high-end vehicles and numerous investments he has.

Amidst these spending, Hon. Kennedy Agyapong net worth is not well known since the MP has never come out clear even when confronted with these questions. However, judging by the spending and businesses the MP owns, it’s without a doubt that Kennedy Agyapong is among the top 10 richest people in Ghana.