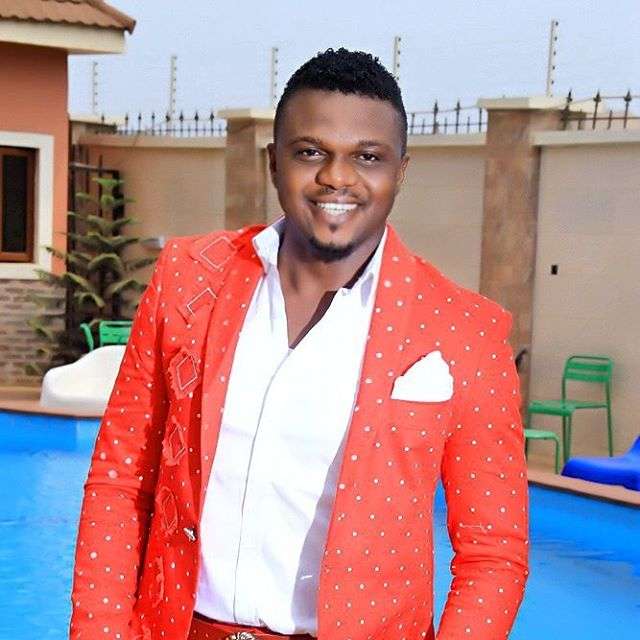 Glusea brings to you Ken Erics net worth.

Ken Erics is a popular Nigerian actor, writer and a musician.

He is one of the most influential actors in Nollywood.

As of 2021, Ken Erics net worth is estimated at $1.8 million making one of the richest actors in Nigeria.

Born Ekenedilichukwu Ugochukwu Eric Nwenweh on 28th Febuary, 1985, Erics hails from the Kanio. He is of Igbo descent.

As a young child, Erics showed a passion for the arts, and this culminated in his admission to the Nnamdi Azikiwe University Awka, Anambra State, where he graduated with a degree in Theatre Arts.

As a first year student in the University, Erics got his first movie role, in the movie ‘Holy Prostitute’, where he played a minor role as a medical doctor, with just three scenes.

After graduation,  began to attend auditions and bagged a few other cameo roles in home movies.

However, his 2012 portrayal of “Ugo” in the movie “The Illiterate” endeared him to audiences and opened up more opportunities for him in the Nigerian movie industry.

As a writer, Erics first published work “Cell 2” has gained attention and has been used in a number of Nigerian tertiary institutions for stage productions and academic purposes.

As an occasional singer and musician who plays the guitar and keyboard, Erics, who had earlier run his own musical band, has been involved in the production of a number of original movie soundtracks.

Ken is one of the most successful actors in Nigeria.

Erics won the City People Entertainment Awards 2017 for Best Actor of the Year and was also nominated for the Golden Movie Awards in 2018 for Best Supporting Actor.