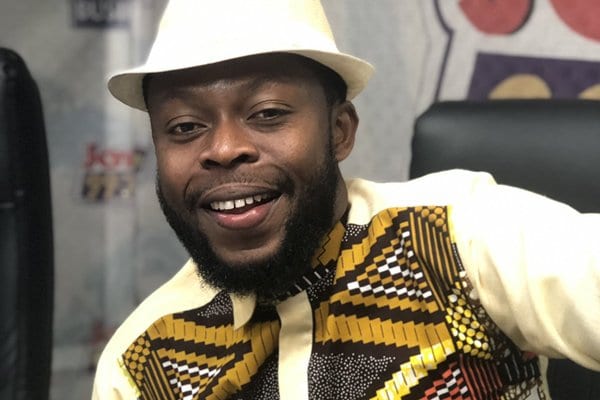 Kalybos net worth , How much exactly is he worth? Read on to find out.

Richard Kweku Asante popularly known as Kalybos, is a Ghanaian Comedian who came to light through his role in the “Boys Kasa” comic series and now an actor as well.

Kalybos was born on April 27, 1988 to Mr. Peter Owusu Mensah and Madam Felicia Owusu. He attended De-youngsters International and St. Anthony’s preparatory school in Accra for his basic education and had his secondary education at Suhum Secondary Technical School where he studied Building Construction. He furthered at the National Film and Television Institute (NAFTI). Kalybos graduated with a best student honor from NAFTI and with a bachelors degree in Cinematography

In 2010, he joined Shirley Frimpong Manso’s Sparrow Production as an assistant Camera operator with his role model, Mr. John Passah who was then the Director of Photography. He was motivated by his stint with Sparrow Production to develop his inherent passion.

1. 2014 Winner of Ghana Movie Awards for DISCOVERY OF THE YEAR

2. 2014 Nominee for Ghana Tertiary Awards in Best Actor and Student of the year

4. 2015 Nominee for Ghana Tertiary Awards in Best Actor and Student of the year

6. 2016 Winner of Golden Movie Awards for Golden Actor in Comedy

12. 2017 Nominee for Golden Movie Awards in Supporting Actor in Comedy

RICHARD ASANTE (KALYBOS) has acted in several films, including

The richest man of all time