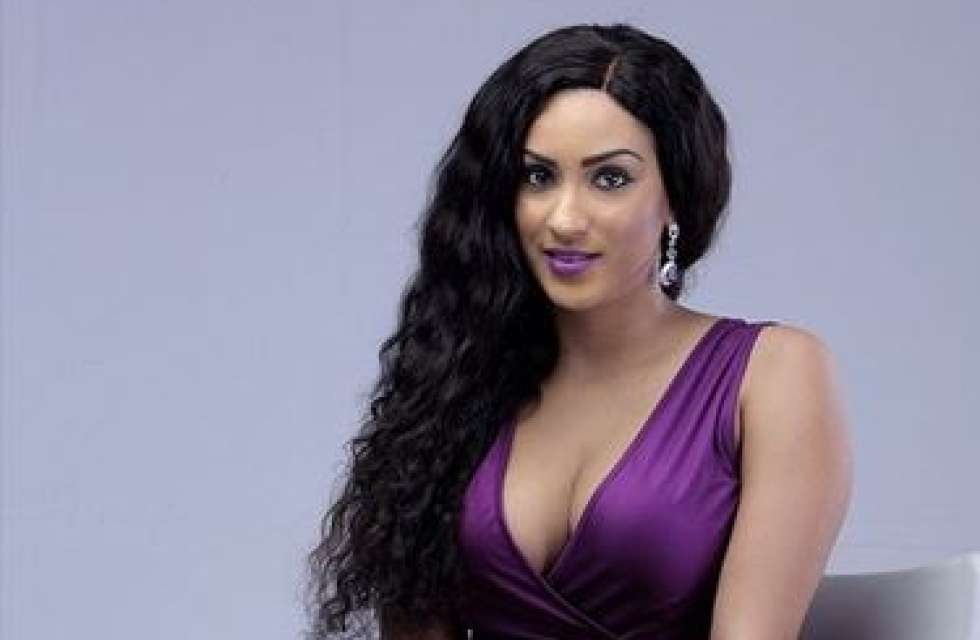 Juliet was born in Liberia to a Lebanese father and a Liberian mother. She was born on 3rd March in the early 1980s. She is the first child and has two sisters; Sonia, Nadia and a brother. Juliet along with her siblings spent the longest part of their childhood in Lebanon and Ivory Coast due to the war in Liberia. She had her primary education in Lebanon, then proceeded to Ivory Coast for her secondary education where she lived with her parents. She studied at the Ghana Institute of Languages , where she studied English, French and Spanish. She also studied Marketing, Advertising and Public Relations at the Ghana Institute of Journalism. She can speak English, French and Spanish

READ Top 10 Richest Kumawood Stars And Thier Net Worth

She made her first acting debut in the 2007 film Crime to Christ starring Majid Michel. Juliet’s first Nollywood film was Yankee Boys and she has features in more than 50 films afterward. In 2014 she produced her first film Number One Fan, where she stars as an actress being stalked on by a fan in the film. Her 2nd movie ‘Shattered Romance’  which paraded Nigerian and Ghanaian actors, launched amidst fanfare in Accra, Ghana on 5 December 2014. Her new TV series; ‘Every Woman Has A Story’ where she debuted her directorial skills is airing on Terrestrial Tv and her new Reality Show, The Perfect Assistant, TPA will be unveiled soon. She has also featured in Twi movies, in Yoruba language films. and also a Hausa Language film Actress stars in 1st Hausa movie “Ladan Noma.

Juliet’s love and compassion for people led her to set up the Juliet Ibrahim Foundation (JIF) which was launched in December 2011 to start an awareness campaign about cancer of the kidney.

The JIF is aimed at helping Ghanaians, Nigerians and other West African citizens to know their status and prevent kidney cancer from getting to the incurable stage.

She is also a strong advocate for the fight against Ebola, a cause she’s so bent on achieving and she even has an audio and video awareness song on the killer virus.

Juliet’s net worth is estimated as $550, 000.  Besides acting Juliet is a business-oriented person who proudly owns: House Of Glamour, Shades by Juliet Ibrahim eye lashes and a production house; Jewelz Productions. She is also a musician and with four single already.