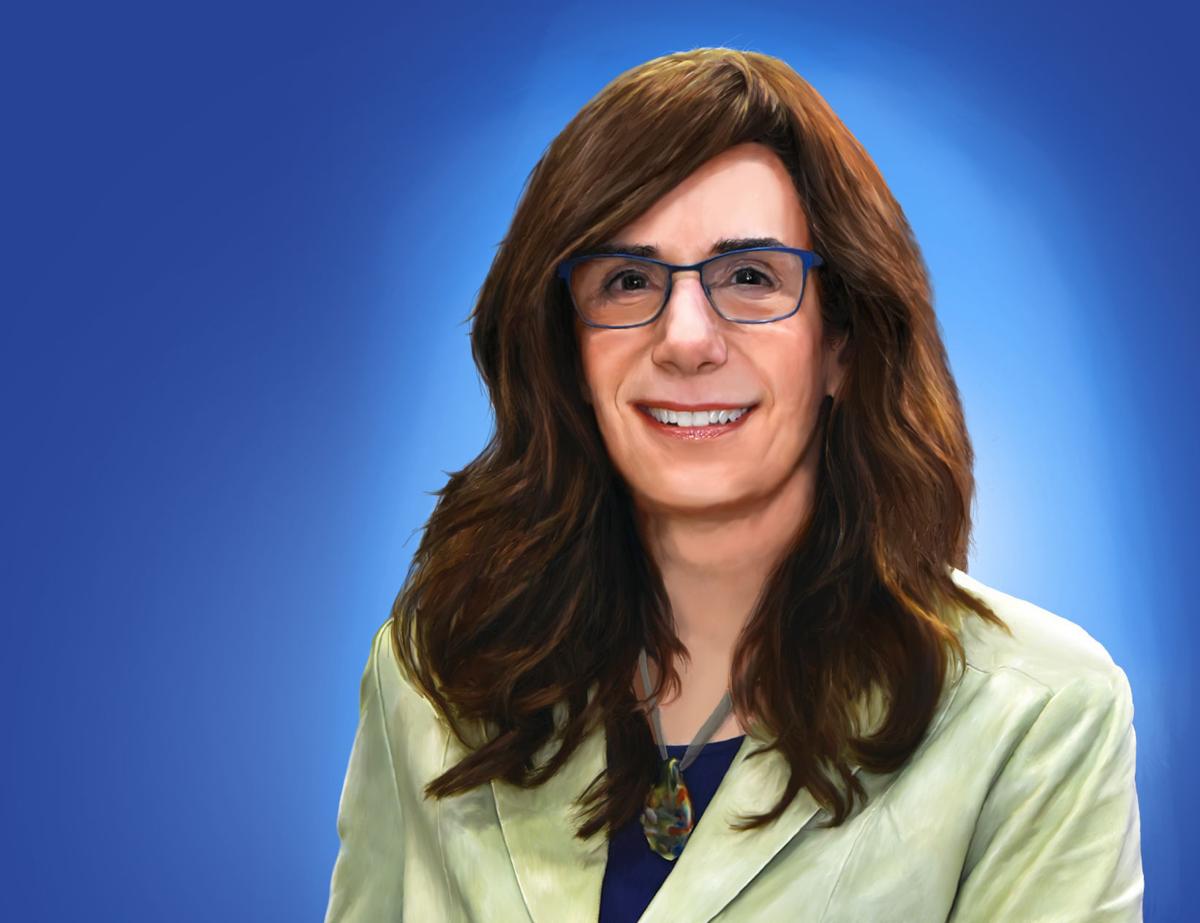 Considered the second self made female  billionaire in America, Judith Faulkner popularly known  as Judy Faulkner, is the founder of the most powerful and nest  health care software company Epic located in Wisconsin. She has consistently served as the CEO of the $3.3 billion healthcare company and since its creation, Epic has provided  supports for the medical records of more than 250 million patients in the United States alone.

Judy R. Faulkner was born to Louis Greenfield and  Del Greenfield in August 1943, in Cherry Hill, New Jersey. She attended Dickinson College where she graduated with a Diploma in Mathematics before going on to obtain a Bachelor’s Degree in Computer science at University of Wisconsin–Madison. Her motivation to go into Healthcare was from her parents. Her father Louis was a Pharmacist while her mother Del was the director of Oregon Physicians for Social Responsibility.

At a very tender age, Faulkner was already nurturing the desire to be a problem solver. Hence she was always taking interest in solving tough problems during her college and university years. True hardwirkd, dedication and determination, Judy Faulkner developed a system that makes it possible for Secretaries to punch data cards in order to generate the schedule for a whole year. This system only takes 18 seconds for the secretary to carry out this task with a cost of $5. It was then that Judy Faulkner became convinced that she was ready to set up her own company.

On completion of her masters degree program, Faulkner co-founded a Human Services Computing alongside Dr. John Greist. The company later became what is known popularly as Epic System in a basement at 2020 University Avenue in Madison. At the early stage, $70, 000 was invested in the company by friends and family. Initially Faulkner was the only one overseeing the operations of the company as Epic was solely her idea. By then, all the original coding on a Data General Eclipse were carried out by her.

Though the growth of Epic was slow but it kept progressing gradually. With time the company incorporated a billing software before also adding a graphic user interface for outpatient clinics during the 90s. Epic recorded its biggest hit after striking a deal  in 2004 with Kaiser Permanente regarding a three-year project which required a costing of about $4 billion.

Up until now, Epic still remains a private company, it has never bought any company, in fact it is Faulkner’s pride that her company hasn’t gone public and according to her it will never go public. Currently, more than 250 million of American citizens’ medical records are held by Epic with Faulkner’s family having 43% of shares in Epic.

In 2018, Forbes magazine ranked Judy Faulkner as the second American self made richest woman.

Judy Faulkner is married to a pediatrician, Dr. Gordon Faulkner whom she has three children with. Evn though she is advanced in age, she has made no intention of retiring.

Judy Faulkner net worth is $7 billion making her the second wealthiest self-made woman in America. Judy Faulkner was able to accomplish such great feats through hard work, focus and determination and today she is one of the most celebrated self made female billionaire in America

How much is Epic Systems worth?

It’s highly profitable: Estimated cash flow as measured by Ebidta is north of 30%, and the company has no debt. Forbes estimates Faulkner’s 47% stake in Epic to be worth $6 billion, which makes her the second-richest self-made woman in America

Who is the CEO of Epic EMR?

Why is epic so successful?

Epic has the most complete, easy to- use functionality, not just for individual physician practices, but for implementing an EHR that can be effectively shared by an entire health care community. The best fully integrated system.