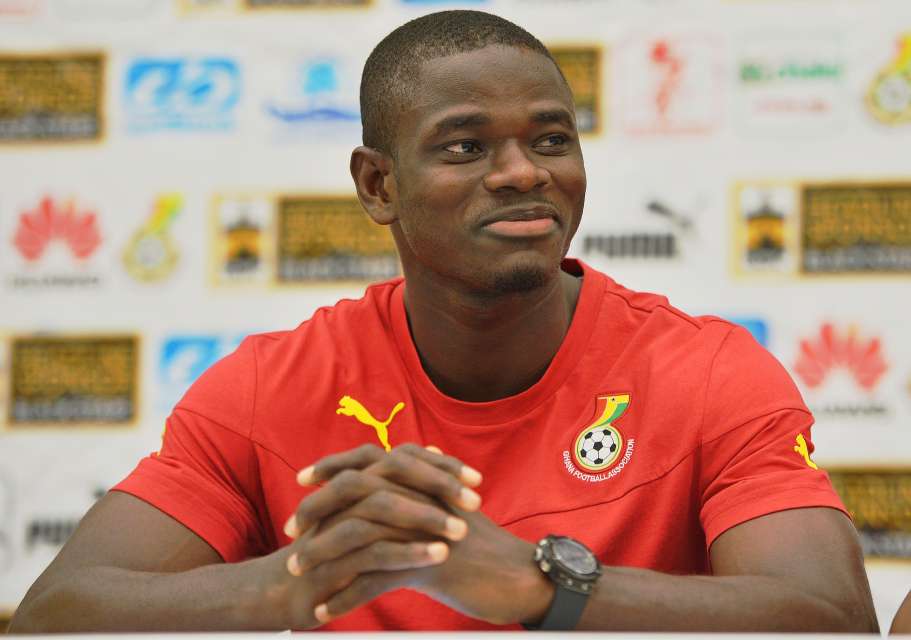 Jonathan Mensah net worth 2023: Jonathan Mensah is a Ghanaian professional footballer who plays as a defender for and captains MLS club Columbus Crew SC.

Jonathan is known prominently as one of the best defenders in Ghana. He was part of the history-making team that won the under 20 world cup in 2009, He has also represented Ghana about five times at the African Cup of nations and two times at the world cup. Keep reading as we bring to you Jonathan Mensah net worth, salary, and other information you need to know about the Columbus Crew Sc captain.

As of 2023, Jonathan Mensah net worth is valued at $7 million

Mensah was born on 13th July 1990 in Accra, He began his professional career in  Ghana with AshantiGold, but departed after one season to join Free State Stars in South Africa. After 40 appearances for his new club, he headed to Europe for the first time in his career, signing with Italian club Udinese.

Jonathan never actually played for Udinese, instead spending eighteen months on loan at Granada and appearing 15 times for the Spanish team.

He then moved again, joining newly-promoted Ligue 1 club Evian ahead of the 2011–12 season. Jonathan found playing time to be fleeting in France, appearing in only 60 games in five seasons.

After departing Evian in early 2016, he signed on with Anzhi Makhachkala in Russia, helping the club to avoid relegation in his first season. He left Anzhi after just 19 appearances, however, joining his Ghanaian compatriot Harrison Afful at Columbus Crew SC. He became the fifth Designated Player in Crew SC history.

At the international level, Jonathan helped Ghana to championships at the 2009 African Youth Championship and the 2009 FIFA U-20 World Cup.

His play at the U20 World Cup earned him his first senior call-up ahead of the 2010 Africa Cup of Nations, where he helped the Black Stars finish as runners-up. Jonathan appeared for Ghana at the 2010 and 2014 World Cups, and was a part of the squads that reached the semifinals at five consecutive Africa Cup of Nations. He captained his nation for the first time in a World Cup qualifier against Congo on 5 September 2017.

Outside of football, Jonathan Mensah is very passionate about giving back to society through the Jonathan Mensah Foundation. The foundation has helped bring hope and smiles on the faces of many orphans in Ghana.

John Mensah is captain of Columbus Crew and he is one of the highest-paid players in the team. It has been reported that the Ghanaian skipper earns £13,000 per week, £676,000 per year playing for Columbus as a D C

What do you think about Jonathan Mensah net worth? Leave your reply in the comments below