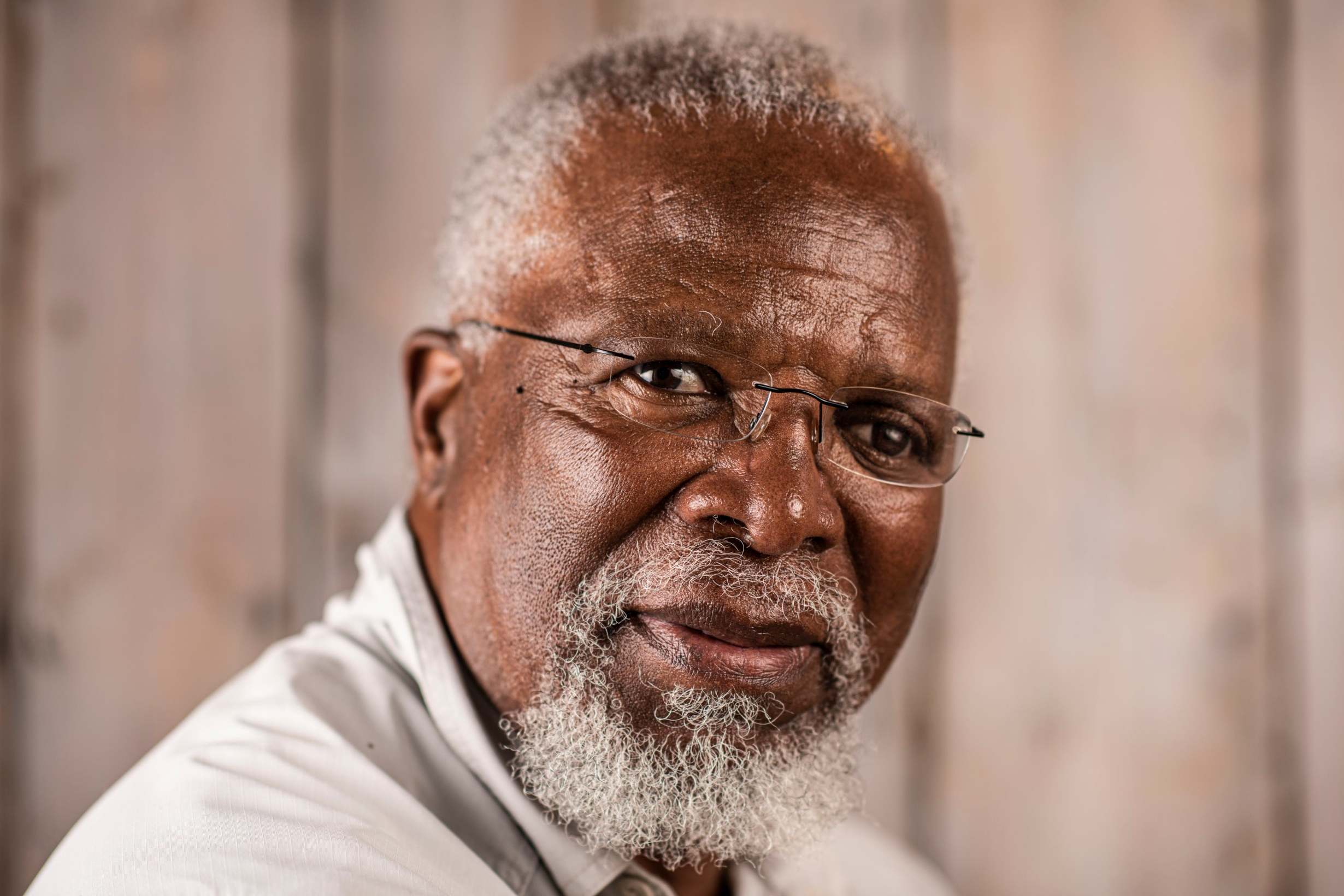 John Kani is a Popular South African actor known for playing several high-profile roles in Movies both locally and internationally. He is considered one of the best actors from the African continent.