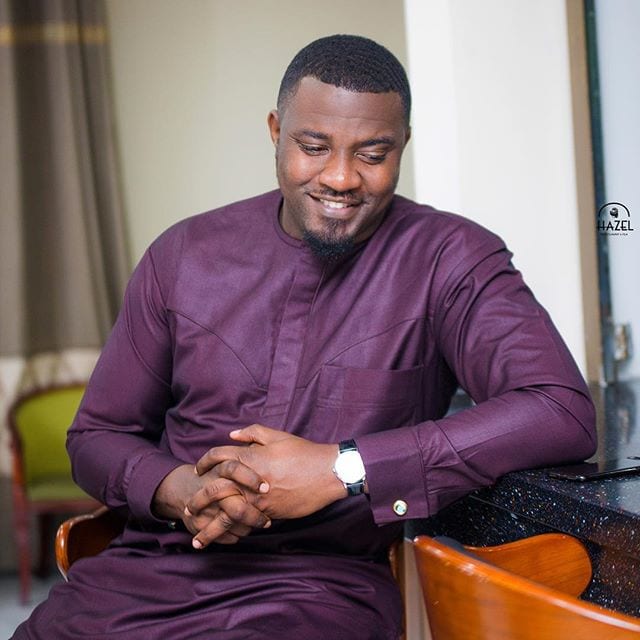 What is John Dumelo net worth ?

Aside being an actor of international recognition, John Dumelo is also an entrepreneur. He launched a clothing line in the early months of 2012. The J. Melo Line as he named it includes collections from jewelry, bags, hoodies, Jeans wear and other clothing accessories. The website for his clothing line was officially launched in 2013 with an event that had many celebrities coming through to support. John Dumelo  is also known to be involved in both Crop and Animal farms.

John Dumelo now into politics is a top Ghanaian actor and the first Ghanaian citizen to hit a million likes on Facebook.
He won Best Actor in a lead role in a movie ‘A Northern Affair’ in 2013. John Dumelo campaigned for President John Mahama during Ghana 2012 general elections and again campaigning for him in this years’ 2016 general elections.

John Dumelo on the 19th of July 2019, picked up a nomination form to contest in the NDC primaries as a parliamentary candidate . On August 24th 2019, he won the NDC parliamentary primaries to represent the NDC in Ayawaso West Wougon Constituency in the 2020 general elections.

It’s really inspiring to see young men and women like yourself working hard in the field of business. Entrepreneurship is the way to go. Ghana will develop twice as fast if we all think outside the box and take up challenges. I will buy your shito. Send me a dm ASAP! https://t.co/nt73N7Bj2F

Since 2012, the John Dumelo foundation has been paying fees for brilliant but needy students in institutions all over the country.

Recently the Dumelo foundation paid fees for over 50 Legon students who would have deferred their course due to non-registration.