HomeNET WORTHFrom the webJohn Dumelo Biography and all Facts You Need to...

John Dumelo Biography and all Facts You Need to Know 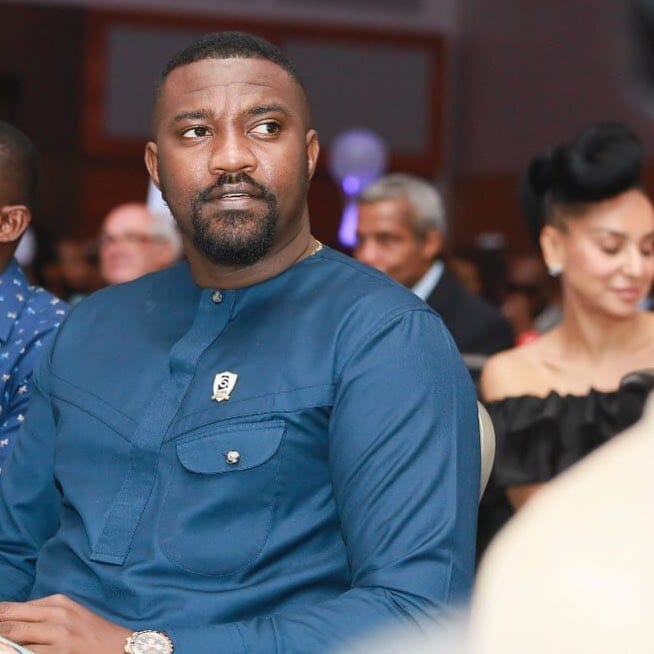 Glusea.com brings to you all the information you need to know about actor turned politician John Dumelo in this post.

Dumelo had his basic education at Christ the King School in Accra. He attended Achimota School and further studied Civil Engineering at Kwame Nkrumah University of Science and Technology.

He is the Third born and the only boy of his parents.

Probably you will be surprised but John Dumelo did not attend acting school or courses. The acting was his passion and great love, so at the age of seven, he got a role in the movie Baby Thief. But only after The King is Mine, where John played the king, he became truly famous. After the release of the film, many directors wanted to work with him, and the famous actors of Nollywood wished to become his partner on the set.

The actor’s talent was recognized by the following awards:

Afro Australian Movies and Music Award for African Most outstanding Actor in 2011.

Ghana Movie Award for Best Actor in a Lead Role in 2013.

Aside being an actor of international recognition, John Dumelo is an entrepreneur. He launched his clothing line (J.Melo) in 2012.  The Actor is also known to be involved in both Crop and Animal farming

he is a shareholder in an IT firm, he owns a small construction campaign and also is actively involved in politics.

the estimated net worth of the actor is $650,000. And he became one of the richest actors in Nigeria. You can check the net worth here.

During the National Democratic Congress (Ghana) NDC Party’s Campaign In 2016, Dumelo was one of the most influential and outstanding celebrities who were seen campaigning for the NDC Government. Rumours have spread that, as an appreciation for his engagement and patriotism to the Party, he was called and appointed by the former president of Ghana H.E John Dramani Mahama, to serve his Party as a Director of Operations for pro-NDC youth group for the National Democratic Congress (NDC).

John Dumelo on the 19th of July 2019, picked up a nomination form to contest in the NDC primaries as a parliamentary candidate . On August 24th 2019, he won the NDC parliamentary primaries to represent the NDC in Ayawaso West Wougon Constituency in the 2020 general elections

Many hearts were broken when the media informed the public that John Dumelo tied the knot with his beloved woman. The wife of the talented actor is Gifty Mawunya Nkornu. The beautiful lady works as a lawyer in the UK. Their beautiful wedding took place in Accra on May 12, 2018.

Many celebrities were invited to the event, among there were such stars as Yvonne Okoro, Ramsey Nouah, Sandra Ankobiah, Yvonne Nelson, Jackie Appiah, and John Mahama. Just five month after the wedding Gifty gave birth to a little bundle of joy. The son of John Dumelo and Gifty was born in October 2018. The baby boy was named after his father John Dumelo Junior and now even has his personal account on Instagram.