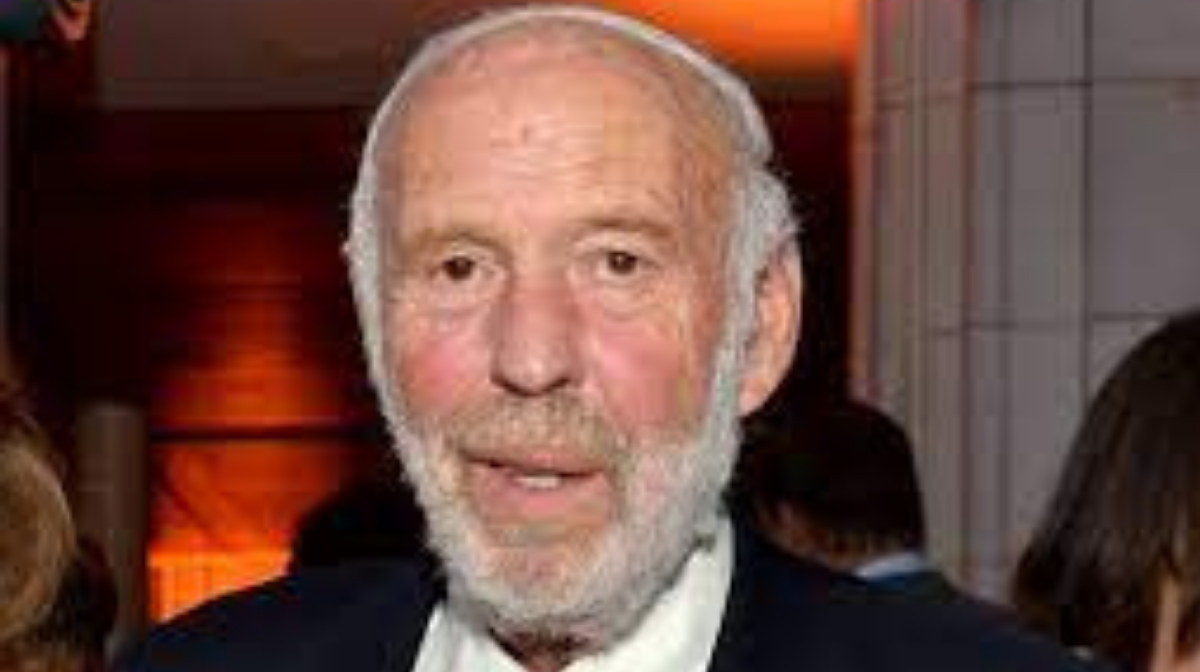 What is Jim Simons Net Worth?

Jim Simons Net Worth and Biography

Jim Simons Net Worth 2022 is estimated at $$28.6 billion making him one of the richest people in America. Simons is the  founder of Renaissance Technologies, a quantitative hedge fund based in East Setauket, New York. He and his fund are known to be quantitative investors, using mathematical models and algorithms to make investment gains from market inefficiencies.

Due to the long-term aggregate investment returns of Renaissance and its Medallion Fund, Simons is described as the “greatest investor on Wall Street,” and more specifically “the most successful hedge fund manager of all time.

What Jim Simons known for?

Simons is known for his studies on pattern recognition. He developed the Chern–Simons form, and contributed to the development of string theory by providing a theoretical framework to combine geometry and topology with quantum field theory. In 1994, Simons founded the Simons Foundation with his wife to support researches in mathematics and fundamental sciences.

He is one of the biggest donors to the University of California, Berkeley, establishing the Simons Institute for the Theory of Computing in 2012, and to Berkeley’s Mathematical Sciences Research Institute, where he serves as a member of the board of trustees.

James Harris Simons was born on April 25, 1938 to an American Jewish family, the only child of Marcia  and Matthew Simons, and raised in Brookline, Massachusetts.

Jim Simons has had a lot of accomplishments in the field of mathematics. Simons’ mathematical work has primarily focused on the geometry and topology of manifolds. His 1962 Berkeley PhD thesis, written under the direction of Bertram Kostant, gave a new proof of Berger’s classification of the holonomy groups of Riemannian manifolds.

It is also related to the Yang-Mills functional on 4-manifolds, and has had an effect on modern physics. These and other contributions to geometry and topology led to Simons becoming the 1976 recipient of the AMS Oswald Veblen Prize in Geometry.

Jim Simons is the founder of Renaissance Technologies’ hedge funds.

Renaissance uses computer-based models to predict price changes in financial instruments. These models are based on analyzing as much data as can be gathered, then looking for non-random movements to make predictions.

Jim Simons has been named the one of the highest-earning hedge fund managers and traders by Forbes. He currently has net worth of $28.6 billion. In total, Simons has given over $2.7 billion to philanthropic causes.

Simons and his second wife, Marilyn Hawrys Simons, co-founded the Simons Foundation in 1994, a charitable organization that supports projects related to education and health, in addition to scientific research.