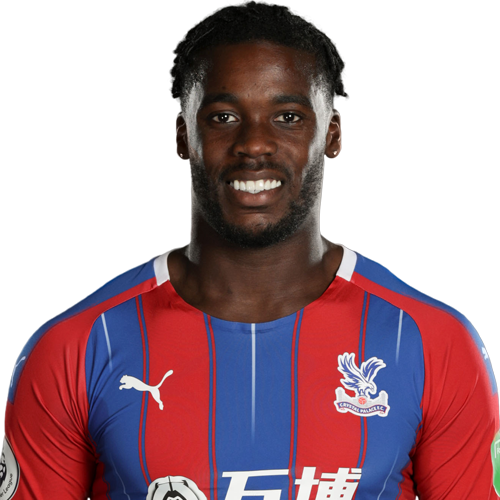 Jeffrey Schlupp net worth 2023: Jeffrey Schlupp is one of the best footballers making the nation of Ghana proud on the international front. He plays both as a full back and a winger for premier league club Crystal Palace and the Ghanaian national team.

If you are a fan of football or a sports enthusiast, you might be interested in how much the star earns as a salary.

Jeffrey Schlupp net worth 2023 is estimated at $28 million making him one of the richest footballers in Ghana. He is paid £62,000 as weekl

Keep reading as we bring to you Jeffrey Schlupp net worth, salary, endorsements and other information related to the Ghanaian international.

Jeffrey Schlupp was born on 23rd December 1992 to Ghanaian parents in Germany but was raised up in England after he moved to Milton Keynes with his sister. Not much is known about the family ofSchlupp but in one of his interviews, he said his family is spread out. He is not married but has been in a number of relationships. In one of his longest relationships, he had a son in 2014 named Arlo.

He attended Oakgrove School after which he joined the Leicester City Youth Academy. At the youth team Schlupp became one of the best defenders at the time.

Schlupp rose through the ranks to the Leicester City first team after his returned from Brentfordon loan. He began playing at the Leicester City senior team during the 2011-12 seasons. Schlupp was part of the history making squad that won the English premier league in 2015/16 season together with another Ghanaian sensation Daniel Amartey.

He moved to Crystal Palace in January, 2017 for a reported transfer fee of £12 million.

Jeffrey Schlupp net worth in 2023 is estimated at $28 million making him one of the richest footballers in Ghana. He is paid £62,000 as weekly wages and an annual salary of £3.1million whiles playing for the English club.

Outside of football, Jeffrey Schlupp is also involved in real estate investments which he plans to take full time after his retirement from football.

Schlupp’s contract with Palace run out on 30 June 2021 but has been offered a new two-year deal to keep him at the Selhurst Park until 2023. New Palace manager Patrick Vieira recommended that the Ghanaian international be given a fresh contract as he is key in his plans for the upcoming season.

Like other football stars, Schlupp has a fleet of cars in his garage. Among them includes; Mercedes Benz, Bentley

According to Yen.com.gh, Schlupp is not yet married, but he has had several flings in the past. One of his long-term girlfriends was Callan Glover with whom they lived together for a while and even bought a mansion. Callan and Schlupp have a son named Arlo who was given birth to in 2014. After leaving Callan, Jeffrey began dating Amy Jackson. Amy Jackson is a creative artist, stylist and fashion designer.

Among the accolades and honors achieved by the versatile defender include;

What do you think about Jeffrey Schlupp net worth? Leave your reply in the comments below

Previous article
Gregg Berhalter Net worth
Next article
Why should we continue to believe in blockchain?