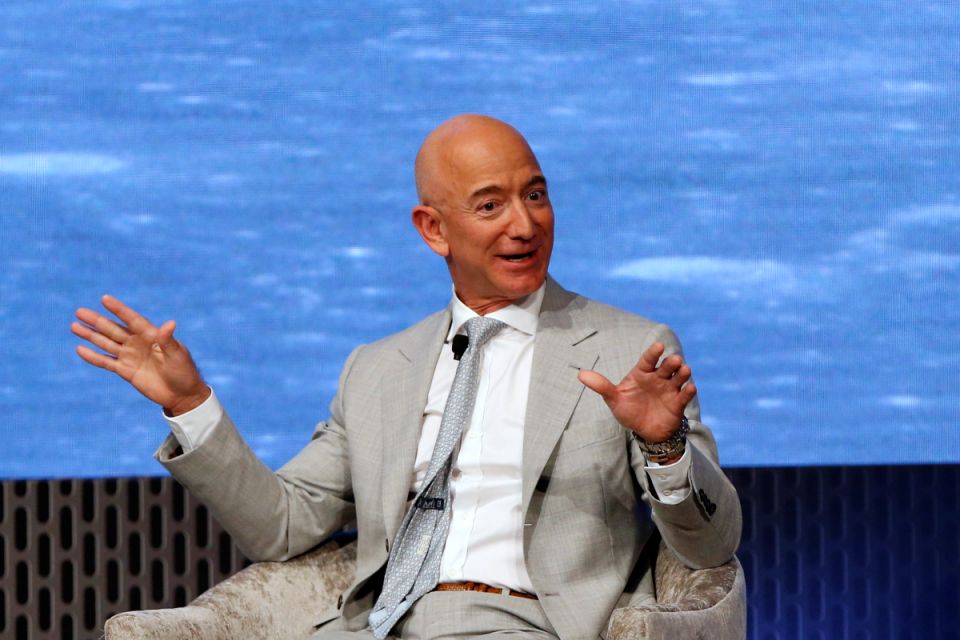 Amazon boss Jeff Bezos will be stepping down as the company’s CEO in the third quarter of 2021. Bezos in a letter to Amazon employees states he will transition to become the Executive Chair.

In a letter to Amazon employees, founder and CEO Jeff Bezos recalled the company’s transformation from a tiny online bookseller into a retailing titan, and encouraged workers to continue “firing on all cylinders.”

Bezos, who announced on Tuesday that Amazon Web Services CEO Andy Jassy would replace him sometime in the third quarter, boiled down his 27-year career at Amazon to one thing: invention.

“I don’t know of another company with an invention track record as good as Amazon’s,” he wrote. “I believe we are at our most inventive right now.”

Bezos said as executive chair of the board, he plans to be “engaged in important Amazon initiatives” but will turn much of his attention to his other projects including the Day 1 Fund, which aims to aid homeless families and build a network of preschools in underserved communities. He’ll also focus on the Bezos Earth Fund, his green initiative; Blue Origin, his space launch startup; and the Washington Post, which Bezos bought for $250 million in 2013.

Here’s the full letter that Bezos sent to Amazon employees:

I’m excited to announce that this Q3 I’ll transition to Executive Chair of the Amazon Board and Andy Jassy will become CEO. In the Exec Chair role, I intend to focus my energies and attention on new products and early initiatives. Andy is well known inside the company and has been at Amazon almost as long as I have. He will be an outstanding leader, and he has my full confidence.

This journey began some 27 years ago. Amazon was only an idea, and it had no name. The question I was asked most frequently at that time was, “What’s the internet?” Blessedly, I haven’t had to explain that in a long while.

Today, we employ 1.3 million talented, dedicated people, serve hundreds of millions of customers and businesses, and are widely recognized as one of the most successful companies in the world.

How did that happen? Invention. Invention is the root of our success. We’ve done crazy things together, and then made them normal. We pioneered customer reviews, 1-Click, personalized recommendations, Prime’s insanely-fast shipping, Just Walk Out shopping, the Climate Pledge, Kindle, Alexa, marketplace, infrastructure cloud computing, Career Choice, and much more. If you get it right, a few years after a surprising invention, the new thing has become normal. People yawn. And that yawn is the greatest compliment an inventor can receive.

I don’t know of another company with an invention track record as good as Amazon’s, and I believe we are at our most inventive right now. I hope you are as proud of our inventiveness as I am. I think you should be.

As Amazon became large, we decided to use our scale and scope to lead on important social issues. Two high-impact examples: our $15 minimum wage and the Climate Pledge. In both cases, we staked out leadership positions and then asked others to come along with us. In both cases, it’s working. Other large companies are coming our way. I hope you’re proud of that as well.

As much as I still tap dance into the office, I’m excited about this transition. Millions of customers depend on us for our services, and more than a million employees depend on us for their livelihoods. Being the CEO of Amazon is a deep responsibility, and it’s consuming. When you have a responsibility like that, it’s hard to put attention on anything else. As Exec Chair I will stay engaged in important Amazon initiatives but also have the time and energy I need to focus on the Day 1 Fund, the Bezos Earth Fund, Blue Origin, The Washington Post, and my other passions. I’ve never had more energy, and this isn’t about retiring. I’m super passionate about the impact I think these organizations can have.

Amazon couldn’t be better positioned for the future. We are firing on all cylinders, just as the world needs us to. We have things in the pipeline that will continue to astonish. We serve individuals and enterprises, and we’ve pioneered two complete industries and a whole new class of devices. We are leaders in areas as varied as machine learning and logistics, and if an Amazonian’s idea requires yet another new institutional skill, we’re flexible enough and patient enough to learn it.

Keep inventing, and don’t despair when at first the idea looks crazy. Remember to wander. Let curiosity be your compass. It remains Day 1. 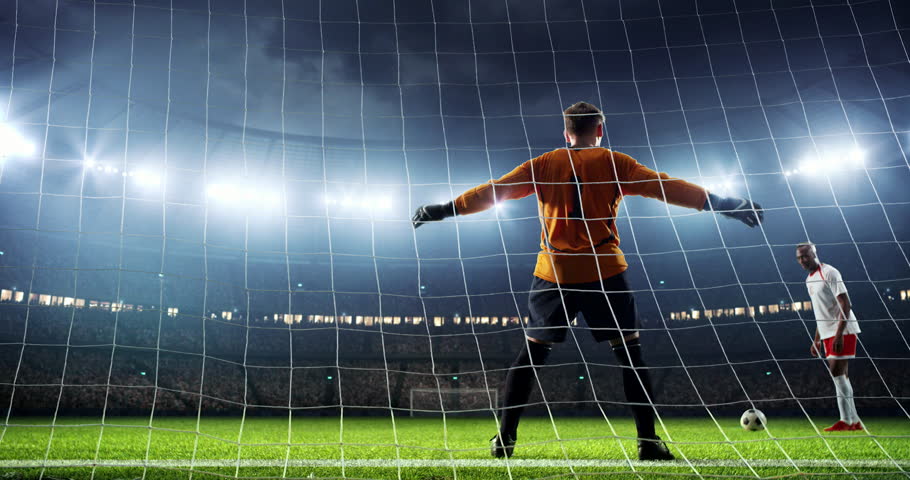 This means Multichoice will have a non-controlling 49% share in BetKing Nigeria, valued at $281.5 million, in line with its aim to extend its entertainment ecosystem and build important future value drivers.

However, the completion of this deal is dependent on some substantive conditions.

First, Multichoice has to secure debt funding. To complete the transaction, they need to raise about $294.45 million in rand-denominated debt.

Secondly, the completion of the employee share incentive scheme is fundamental. The arrangement includes creating an employee share option plan by apportioning 10% of the company’s equity. More so, shareholders will own shares in the diluted business.

Thirdly, they have to obtain regulatory approvals from antitrust or competition authorities in various jurisdictions.

Other requirements include agreeing on a reasonable exit clause for minorities who will sell down to recoup some of their initial investment.

Multichoice Group CEO Calvo Mawela believes that sports betting is an exciting and buoyant market that is well-aligned with the company’s Pay-TV business.  He further adds that the majority of betting enthusiasts watch a lot of games, which Multichoice is known to show on its platform.

Widely acknowledged as one of the popular sports betting platforms in the continent, Betking Nigeria was founded by Bryon Petzer and Adekunle Adeniji, who previously worked as Bet9ja’s virtual product manager.

According to Technavio, the sports betting industry is expected to grow by more than $134 billion between 2020 and 2024, with a remarkable compound annual growth rate (CAGR) of 10%.

In 2018, about 60M Nigerians ages 18-40 were involved in sports betting. Approximately, ₦2 billion was spent on active sports betting daily. Yet, Africa holds only 2% of global sports betting revenue. This, without a doubt, rationalizes BetKing Nigeria investment, as the continent is poised for great momentum as it starts to play catch-up.