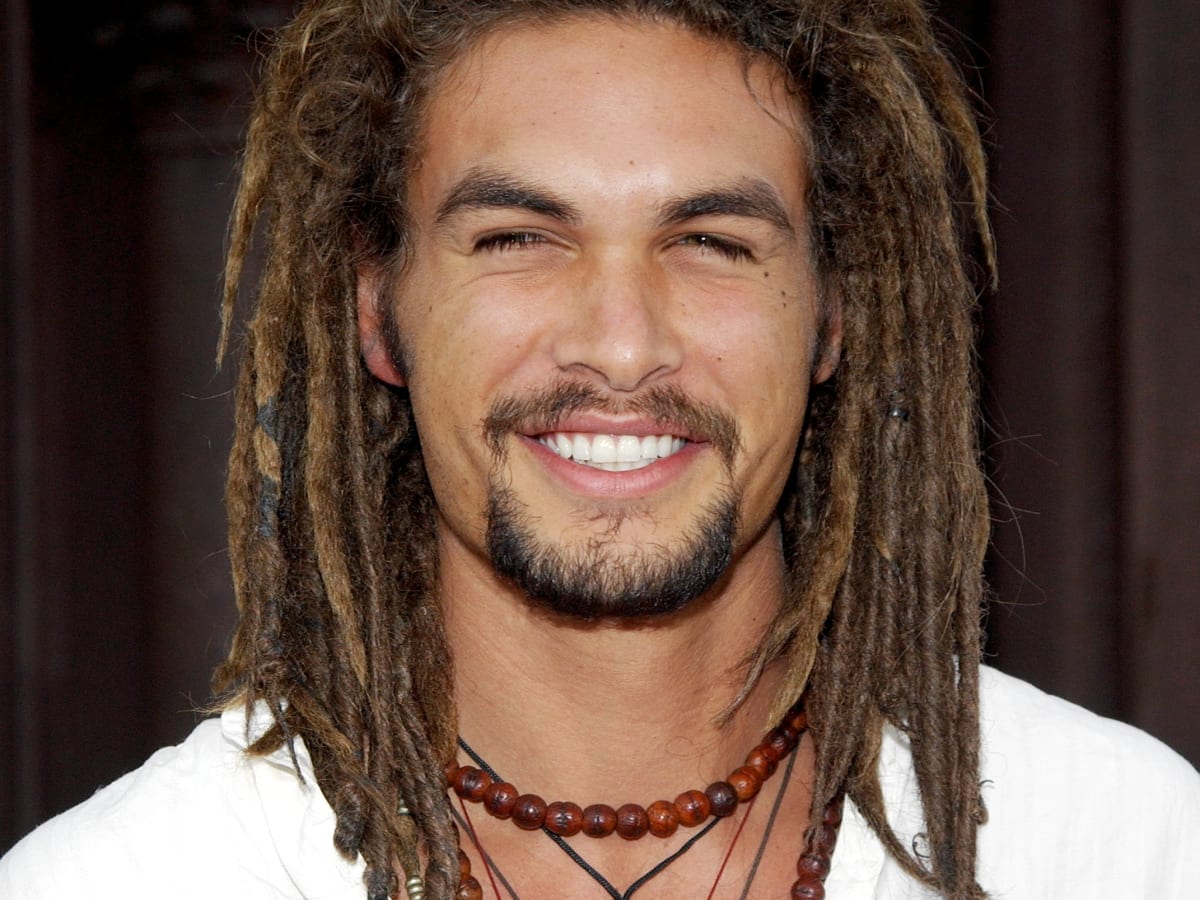 What is Jason Momoa Net worth?

Prior to now, Momoa had starred in several movies that were big hits, like the popular TV series Game of Thrones, which he portrayed Khal Drogo. It was with Game of Thrones that his career took a U-turn, propelling him to prominence.

Jason Momoa started as a model prior to switching to acting. Takeo, an international fashion designer, discovered the actor and encouraged him to take Modelling serious. His good looks and physique was enough to help him reach the peak of his Modelling career even to the point of being named Hawaii’s Model of the Year.

This article will be taking a dig into the career, achievements and net worth of Jason Momoa.

Joseph Jason Namakaeha (popularly known as Jason Momoa) was born on August 1,1979 to a painter named Joseph Momoa and a professional photographer named Coni in Honolulu in Hawaii.

Jason happens to be the only child of his parents and was raised in Norwalk, Lowa by his mother Coni. He had his college education at Lowa where he studied marine biology before he later schooled at Colorado state university where he switched his attention to Wildlife biology.

He has traveled a lot since his youth. He learned pastel painting in Paris and was introduced to the teachings of Buddhism in Tibet.

Jason Momoa was discovered in 1998 by international fashion designer Takeo Kobayashi. Kobayashi encouraged the young man to start modeling. Momoa did so and won Hawaii’s Model of the Year in 1999. He was also the host of  Miss Teen Hawaii competition. In 1999 he got the role of “Beach Dude” Jason Ioane in the action-drama television series “Baywatch Hawaii” which he became a regular on the show for two seasons and appeared in all 38 episodes. It was his first on-screen role. The show ended in 2001.

Jason Momoa net worth is estimated at $14 million

In 2003 he re-played the role of Jason Ioane in the TV movie “Baywatch: Hawaiian Wedding”. In the same year he starred as Kala in another television movie called “Tempted”.

In 2004 he made his debut in Christopher Erskin’s film “Johnson Family Vacation”. That year he landed Frankie Seau’s role in “North Shore”, in which he was regularly seen for 21 episodes. His popularity was further increased when he took on the role of Ronon Dex in the 2005 military science fiction television series “Stargate: Atlantis,” for which he had to learn martial arts. Based on the 1994 feature film “Stargate”, all five seasons of “Stargate: Atlantis” aired on the sci-fi channel in the United States. The series ended in 2009.

The  character Jason Momoa portrayed, Ronon Dex wore distinctive dreadlocks that were quite heavy. Since the dreadlocks gave him a headache and neck pain, he sought permission from producers to trim the curls before the commencement of season five.

The producers agreed to keep the character with the dreads and sew them onto his hair for the first three episodes. However, when it became a nine hour task and Momoa became too painful, they decided to ditch the locks. Finally he began wearing a wig with sewn-on dreads and eventually a bespoke wig was made for him.

As soon as “Stargate: Atlantis” ended, it was cast as a novel in four episodes of the comedy drama series “The Game” in 2009.

In 2014 he was instrumental in the production of the  thriller “Road to Paloma”, as he served as the co-writer, producer and cast during the making of the action-packed thriller. The film, which also had casts like  Sarah Shahi, Lisa Bonet, Michael Raymond-James and Wes Studi, premiered at the 2014 Sarasota Film Festival.

Momoa continued his television work from 2014 to 2016, as he was cast  in the Sundance Channel drama “The Red Road,” followed by “Drunk History,” where he portrayed  pirate Jean Lafitte and athlete Jim Thorpe. In 2016 he played the role of  superhero Aquaman in the movie “Batman v Superman: Dawn of Justice”.

In the same year he starred in the cannibal Miami Man in the thriller “The Bad Batch,” written and directed by Ana Lily Amirpour. He also portrayed Joe Bright in another thriller film, Sugar Mountain, directed by Richard Gray and written by Abe Pogos.

In 2016, Momoa was cast in 12 episodes of the television series “Frontier”. He was also the executive producer on the series. His performance as Declan Harp received critical acclaim and was nominated for the Canadian Screen Award for Best Actor in a Leading Role. In 2017 he was cast in two films – “Once Upon a Time in Venice” and “Justice League”, in which he again played the role of Aquaman. In 2018 he was seen in Lin Oeding’s film “Brave”.

Jason Momoa is married to Lisa Bonet whom he began dating in 2005, before they finally tied the knot in 2017 after they couple already had two children, Lola Lolani Momoa (daughter) and Nakoa-Wolf Manakauapo Namakaeha Momoa,(son).

In December 2017, Momoa was featured on the ‘Men’s Health’ magazine. He talked about his fitness routine in an article.

A scar on his face, which is visible in his later works, was as result of a fall out  he had at the Bird Café in Hollywood on November 15, 2008, he was slashed his face with a broken beer glass. He was severely injured and received 140 stitches.

Jason Momoa was a recipient of the CinemaCon Award for Male Rising Star.

He was also nominated for Scream Award for Best Ensemble and Screen Actors Guild Award for Outstanding Performance by an Ensemble in a Drama Series.

Currently, Jason Momoa net worth is a whooping $14 Million, he was able to amassed wealth following his stints in modeling and in acting.