James Makamba Net Worth and Biography 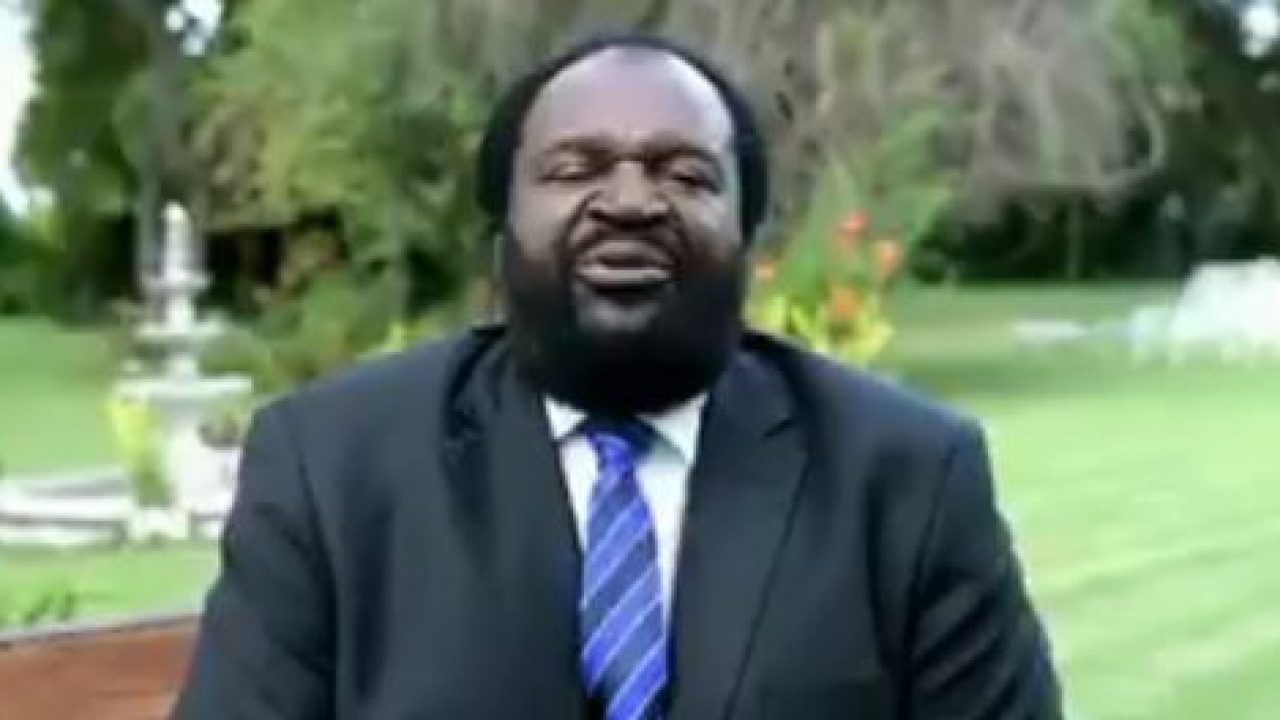 James Makamba net worth : He is a Zimbabwean entrepreneur, politician, philanthropist and broadcaster. He also made known his interests in mining, agriculture, professional consultancy sectors , telecommunications, digital publishing etc.

Makamba has served as a board member in several establishment like African Business Connect, Telecel Zimbabwe, Thurlow and Company, JHL Investment, IBBAMO Foundation and Anglo African Minerals. Read further as we bring more facts about his life, career and net worth.

James Makamba net worth is $50 million. He is among the richest people in Zimbabwe

James Makamba was born on January 1, 1952 in Shamva District, Southern Rhodesia (The Colony of Southern Rhodesia was a landlocked self-governing British Crown colony in southern Africa, established in 1923 and consisting of British South Africa Company territories lying south of the Zambezi River). His parents were Jinja Makamba and Veronica Mudungwe. He attended the Mupfurudzi Primary School. Makamba later received his Secondary education at Jesuit Mission School in Bulawayo where he was taught how to be focused and disciplined.

Makamba’s career began at a broadcasting company where he worked as a radio broadcaster for a Rhodesian Broadcasting Corporation (RBC), on Channel 2. Soon Makamba decided to be his own boss by setting up his own studio, Incentive Private Ltd and later becoming the most prominent DJ in Southern Rhodesia. Most events in the country were covered by him.

Leading up to Southern-Rhodesia independence in 1997, Makamba established and became managing director of a consortium of black entrepreneurs in order to buy out the largest of the country’s advertising production houses and rebrand it as Media Associates.

One of his companies later leased out second colour television channel which happened to be Zimbabwe Broadcasting Corporation, thereby rebranding it as Joy TV, the country’s first independent television station.

James Makamba has also partnered with several top companies in Southern Rhodesia below is a list of the companies he served in also as a board member.

IBBAMO is an acronym for “Inspired by Barack and Michelle Obama” was founded by James Makamba. IBBAMO is a Foundation that is registered in South Africa and the United Kingdom. It was set up as a fund raiser and project establishment and provision of educational opportunities for children who are not fortunate enough to support themselves through school.

In 2015 IBBAMO Foundation won a Zimbabwe Achievers’ Award for the best organisation in Community development in South Africa.

Ranked among the top ten richest men in Zimbabwe, James Makamba net worth is $50 million.

In 2018, according to report by Sunday Times in South Africa, Makamba was owing ABSA $4.5 million for home loans, car payments, credit cards etc. It was also reported that his Sandhurst Mansion, Villa Royale was used as a collateral and therefore was at the verge of being seized by the agency.

As a result of this debt, James Makamba had to do everything possible to offset the debt he owed, even presenting $1 million to a local South African account that was nominated by ABSA through the use of Treasury instruments he held which was worth $20 million.

James Makamba also holds political positions in his country. He was elected the Town Board Chairman aka Mayor and subsequently the ZANU-PF Provincial Chairman for Mashonaland Central Province. He also served as a Member of Parliament for Mount Darwin Constituency in 1995

what do you think about James Makamaba net worth? leave your reply in the comments section below