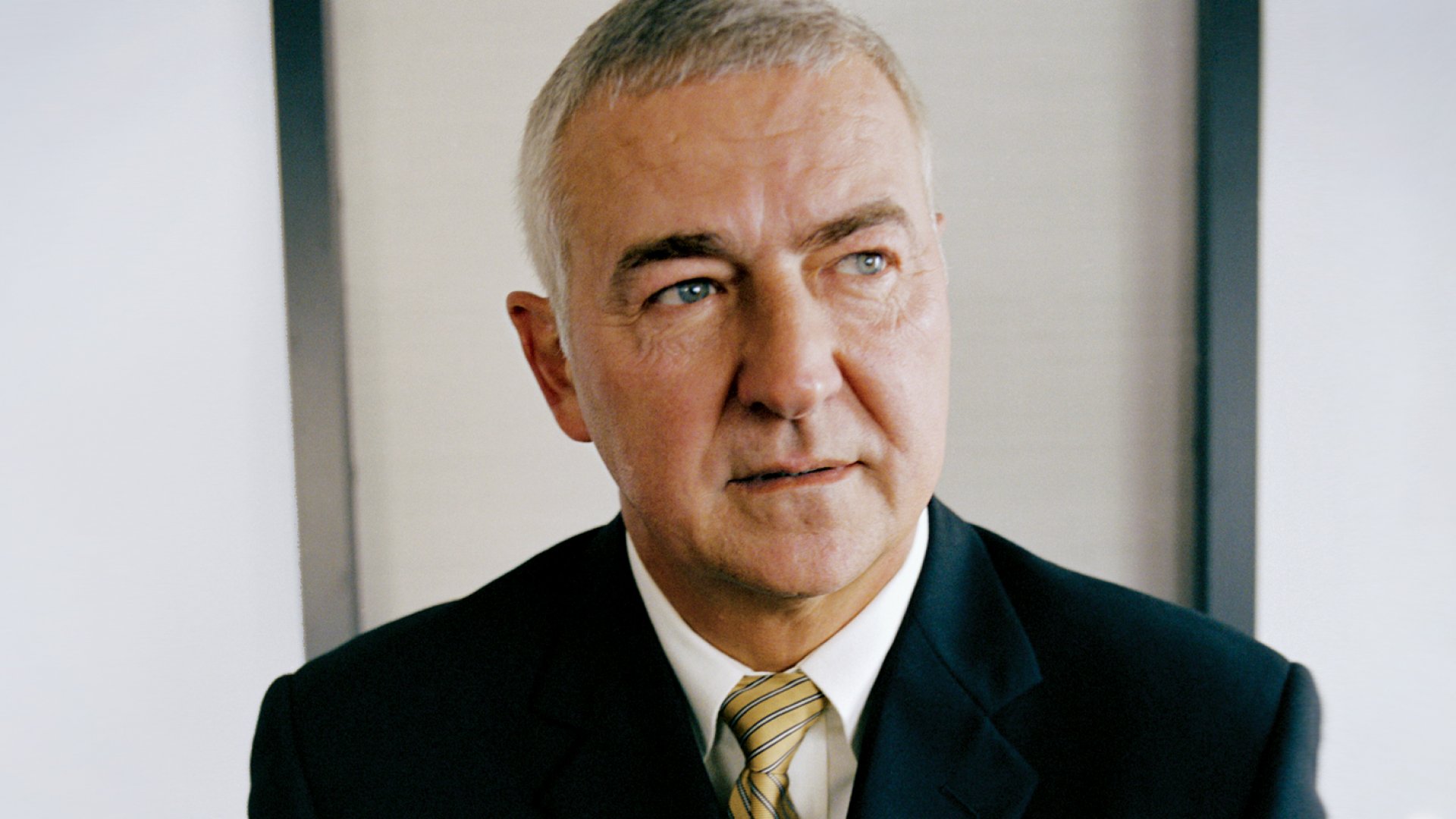 James Goodnight net worth 2023: James Howard Goodnight is an American billionaire businessman and software developer. He has been the CEO of SAS Institute since 1976, which he co-founded that year with other faculty members of North Carolina State University.

James Goodnight net worth and Biography

As of 2023, James Goodnight net worth is valued at $11 billion according to the Bloomberg billionaire index. He is one of the richest people in the world.

Goodnight was born to Albert Goodnight and Dorothy Patterson in Salisbury, North Carolina, on January 6, 1943. He lived in Greensboro until he was 12, when his family moved to Wilmington. As a kid he worked at his father’s hardware store.

Goodnight’s career with computers began with a computer course at North Carolina State University. One summer he got a job writing software programs for the agricultural economics department. Goodnight was a member of the Beta-Beta chapter of Tau Kappa Epsilon at NC State, and contributed to the construction of a new fraternity house for the chapter in 2002.

Goodnight received a master’s degree in statistics in 1968. He also worked at a company building electronic equipment for the ground stations that communicated with the Apollo space capsules.

While working on the Apollo program, Goodnight experienced a work environment with a high turnover rate and this shaped his views on corporate culture.

Goodnight returned to North Carolina State University after working on the Apollo project, where he earned a PhD in statistics and was a faculty member from 1972 to 1976.

Goodnight joined another faculty at North Carolina State in a research project to create a general purpose statistical analysis system (SAS) for analyzing agricultural data. The project was operated by a consortium of eight land-grant universities and funded primarily by the USDA.

Goodnight along with another faculty member Anthony James Barr became project leaders for the development of the early version of SAS. When the software had 100 customers in 1976, Goodnight and three others from the University left the college to form SAS Institute in an office across the street.

Goodnight met his wife, Ann, while he was a senior at North Carolina State University and she was attending Meredith College. They have been married approximately five decades and have three children