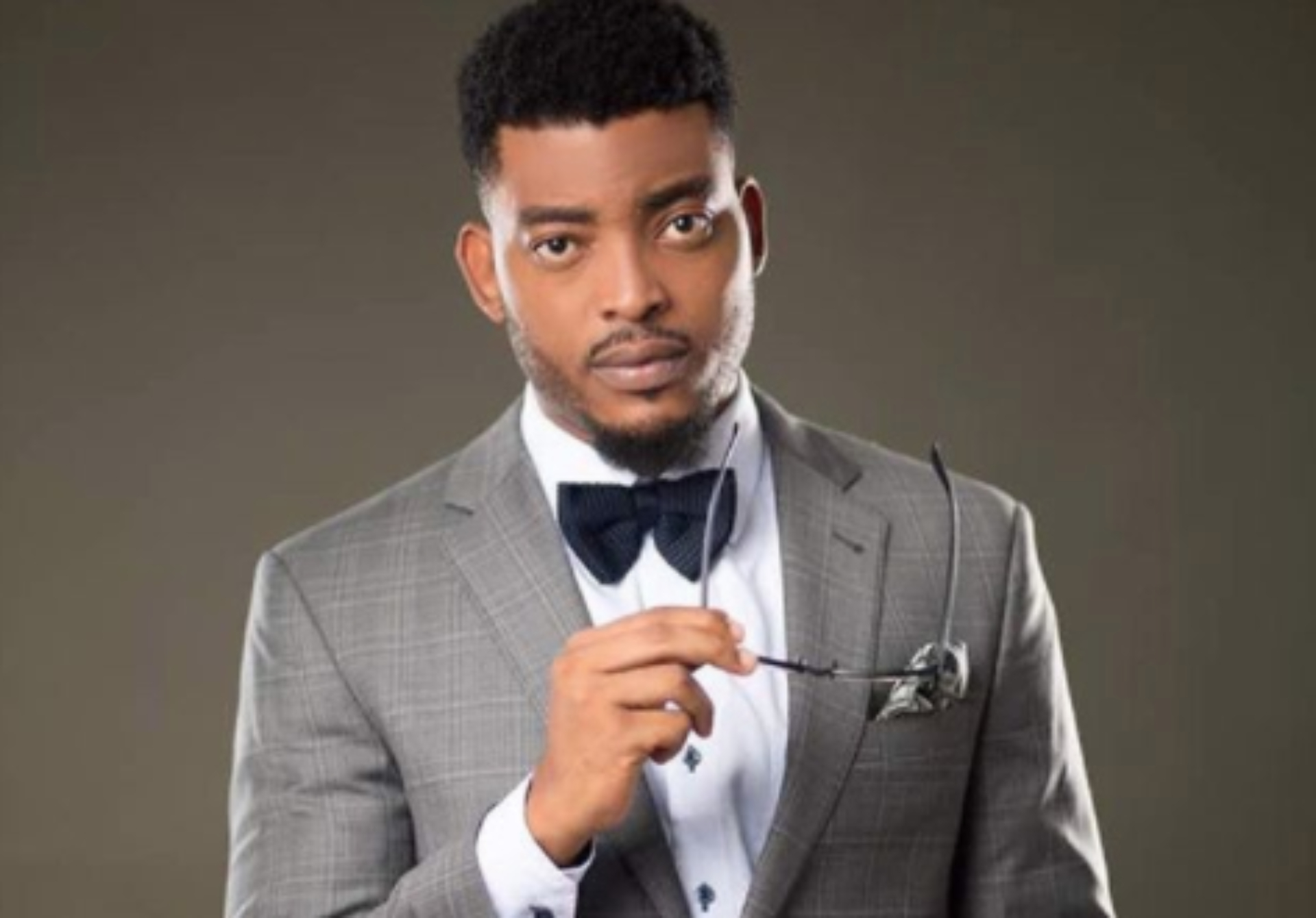 James was born on 16th May, 1985 in Accra Ghana. He is the only child from his mother and father, but he has four other siblings from his father’s side.

Read The richst actor in Ghana

James Gardiner’s mother is a nurse in the United States. His father is late. James attended Star Avenue primary and junior high school.

He proceeded to St. Augustine College for his senior high school education. After high school, James obtained his tertiary education at the University of Cape Coast.

Gardiner did his national service at Joy Fm after which he became a radio personality.

James’ movie career began after he met one of the TV personalities at an audition for a radio program that introduced him to movie producer Samuel Ruffy Quansah.

James began his movie career with a minor role in a movie titled Desperate to Survive.

Just like every beginner, James was faced with some challenges but he soon overcame them. He describes himself as a fast learner.

One of the Challenging moments James recounts facing was when he was supposed to kiss Tonto Dikeh in a movie titled Love and Lust.

He revealed that he was so scared to kiss her on set because he has been watching her(Tontoh Dikeh) movies on TV and seeing her in reality, was like a dream come true.

James owns a car rental company in Accra. He notes its a very lucrative business.

Among the cars in his rentals includes, SUV, Frontier among others