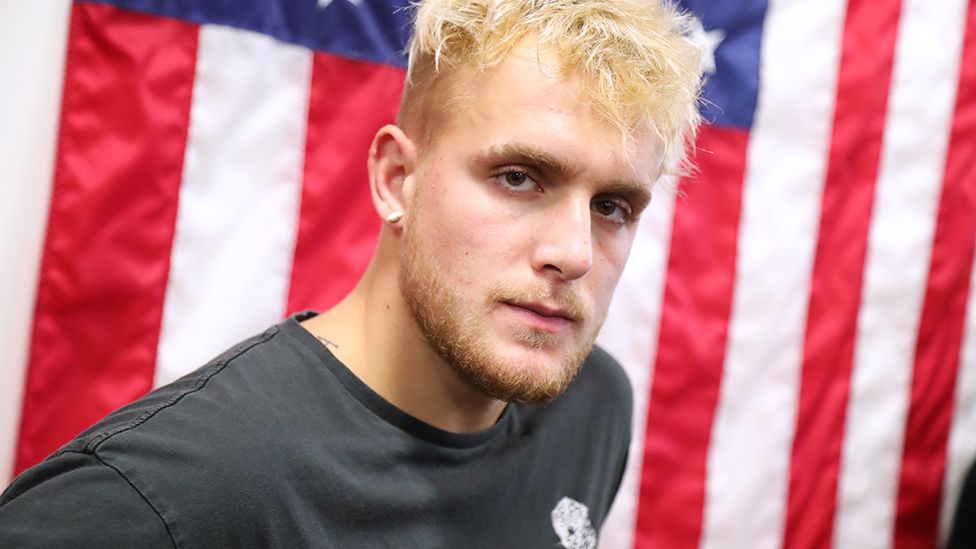 Jake Paul net worth 2023: Jake Paul is a famous social media influencer, YouTuber, boxer and rapper who first tasted fame through the Vine app before creating his own YouTube channel. You won’t be wrong to call him a “Jack of all Trade” this is very fitting as he is also a boxer, actor, and rapper; in all these categories he has recorded immense success and fame. Let us take a look at Jake Paul net worth, career and lifestyle. Top 20 Richest Musicians in the world

Jake Paul’s net worth 2023 is estimated at $100 million. He is is an American social media personality and professional boxer. He initially rose to fame on Vine, before playing the role of Dirk Mann on the Disney Channel series Bizaardvark for two seasons.

Jake Paul Net worth in the past four years

Jake Joseph Paul was born on January 17, 1997 in Cleveland, Ohio, U.S. Parents’ names are Gregory Allan Paul and Pamela Ann Stepnick. Gregory Paul was a professional licensed realtor and commercial roofer. Jake has a brother Logan Paul who is also a social media influencer/ boxer. He also has his own YouTube channel where he has over 23 million subscribers. He is also a Cruiserweight professional boxer.

Jake Paul attended Westlake high school before he decided to follow in his brother’s footsteps.

Jake Joseph’s career as a social media influencer began in 2013 where he used to upload videos on Vine app before the app eventually shut down. Prior to the shutting down of Vine, Jake Paul had already amazed over 5.3 million followers and 2 billion views on the Vine app. This he used to his own advantage by immediately creating his own YouTube channel.

In 2014,he launched his YouTube channel, by then he had turned seventeen. His recognition and popularity both in Vine and YouTube earned him a slot on set as an actor. He was given a role in the Disney Channel series Bizaardvark which he starred for two seasons before it was announced that he would no longer be starring in the movie.

In 2017, Jake Paul established his own marketing company called Team 10 which he spent $1 million to finance. Later that year he went on to release his debut single titled “its everyday bro” featuring Team 10.  After the music video was later released, it recorded over 70 million views in one month and dislikes, becoming the third most disliked video on the website.

Jake also went on to release other songs like “it Everyday Bro, remix “, “My Teachers”, Randy Savage, and Carter Vision. He also collaborated with Chad Tepper, a former Team 10 member to release his the song Malibu together with the music video.

Other singles that Jake Paul released are My Teachers, Champions etc.  Read Bellie Ellish net worth

In 2019, Jake Paul delved into boxing. His first bout was against Fellow YouTuber AnEsonGib in 2020 where he won the fight by Knockout. So far he has been involved in three fights which he has won the three by Knock outs.

Jake Paul net worth 2023 is estimated at roughly $20 million making him one of the richest YouTubers in the world. A large part, in fact, almost the entire part of it has been from his YouTube hustle. With more than 20 million subscribers on his channel, Paul makes a fortune every year via.

Jake Paul has been subject to several controversies regarding inappropriate content, engaging in risky stunts and also having his role in Bizaardvark taken away from him as his charge to court on the grounds of unlawful assembly and criminal trespass.

Read Richest Youtubers in the world

How much is Jake’s Paul’s net worth?

At present, Jake Paul has a net worth of US$20 million. He has racked up this huge amount thanks to his YouTube channel – with over 20 million subscribers – sponsorship deals and his marketing and merchandise businesses

What is Jake Paul famous for?

After conquering the Vine and YouTube universes, Paul turned to music. He formed a group called Team 10 and released a number of singles, the most famous of which is titled “It’s Everyday Bro.” The song made the Billboard 100 and even went platinum

Who is Jake Paul’s girlfriend?

Reports available to Glusea.com indicate Julia Rose is an Instagram model and is currently dating the boxer, Jake Paul. She was born on 30th December 1993 in New Orleans.

Thanks for reading about jake Paul net worth. Leave your views in the comments below.