Jack Dorsey net worth and biography

Jack Dorsey net worth 2021: Jack Patrick Dorsey  is an American billionaire technology entrepreneur and philanthropist who is the co-founder and CEO of Twitter and the founder and CEO of Square, a financial payments company.. He is one of the richest people in the world right now.

In this write up, Glusea brings to you Jack Dorsey net worth and everything else about him you need to know.

Who is Jack Dorsey?

Dorsey was born and raised in St. Louis, Missouri, the son of Tim and Marcia (née Smith) Dorsey.

He is of Irish, German and Italian descent. His father worked for a company that developed mass spectrometers and his mother was a homemaker. He was raised Catholic, and his uncle is a Catholic priest in Cincinnati.

By age 14, Dorsey had become interested in dispatch routing. Some of the open-source software he created in the area of dispatch logistics is still used by taxicab companies.

Dorsey enrolled at the University of Missouri–Rolla in 1995 and attended for two-plus years before transferring to New York University in 1997, but he dropped out two years later, one semester short of graduating.

He came up with the idea that eventually became Twitter while studying at NYU.

While working on dispatching as a programmer, Dorsey moved to California. In 2000, Dorsey started his company in Oakland to dispatch couriers, taxis, and emergency services from the Web.

His other projects and ideas at this time included networks of medical devices and a “frictionless service market”. In July 2000, building on dispatching and inspired in part by LiveJournal and by AOL Instant Messenger, he had the idea for a Web-based realtime status/short message communication service.

When he first saw implementations of instant messaging, Dorsey wondered whether the software’s user status output could be shared easily among friends.

He approached Odeo, which at the time happened to be interested in text messaging. Dorsey and Biz Stone decided that SMS text suited the status-message idea, and built a prototype of Twitter in about two weeks.

The idea attracted many users at Odeo and investment from Evan Williams, a co-founder of that firm in 2005 who had left Google after selling Pyra Labs and Blogger.

Williams, Stone and Noah Glass co-founded Obvious Corporation, which then spun off Twitter, Inc., with Dorsey as the Chief Executive Officer (CEO).

As CEO, Dorsey saw the startup through two rounds of funding by venture capitalists. He reportedly lost his position for leaving work early to enjoy other pursuits, such as yoga and fashion design.

As the service began to grow in popularity, Dorsey chose the improvement of uptime as top priority, even over creating revenue which, as of 2008, Twitter was not designed to earn.

Dorsey described the commercial use of Twitter and its API as two things that could lead to paid features.

He says his three guiding principles, which he says the company shares, are simplicity, constraint and craftsmanship.

Jack Dorsey net worth increased as a result of earnings from Twitter. He is also a bitcoin preacher.

Dorsey, along with co-founder Jim McKelvey, developed a small business platform to accept debit and credit card payments on a mobile device called Square, released in May 2010.

The small, square-shaped device attaches to iPhone, iPad, iPod Touch, or Android devices via the headphone jack, and as a mini card reader, allows a person to swipe their card, choose an amount to transfer to the recipient and then sign their name for confirmation.

Square is also a system for sending paperless receipts via text message or email, and is available as a free app for iOS and Android OS.

The company grew from 10 employees in December 2009 to over 100 by June 2011. Square’s office is on Market Street in San Francisco.

Jack Dorsey net has been cushioned by revenue from Square In.

Dorsey was announced as a new member of the board of directors of The Walt Disney Company on December 24, 2013.

Dorsey is a board member of the Berggruen Institute’s Governance Center. Dorsey gives advice in a chapter of Tim Ferriss‘ book Tools of Titans.

In 2019, Dorsey contributed financially to the campaigns of Democratic 2020 presidential candidates Tulsi Gabbard and Andrew Yang..

Until 2021, Dorsey applied “world leader” exceptions that enabled President Donald Trump to post content on Twitter that would normally be removed or generate sanctions per the platform’s rules.

In May 2020, some of Trump’s tweets received warning labels, and from Election Day in November 2020, more flaggings were applied to his tweets.

Jack Dorsey net worth 2021 is about $14 billion making him one of the richest CEOs in the world. According to Businessinsider, Dorsey was made a billionaire by Twitter.

Philanthropic and other donations

On April 7, 2020, Dorsey announced that he will move about $1 billion of his equity in Square, Inc., just under a third of his total wealth, to Start Small, LLC, and to relief programs related to the coronavirus.

I’m moving $1B of my Square equity (~28% of my wealth) to #startsmall LLC to fund global COVID-19 relief. After we disarm this pandemic, the focus will shift to girl’s health and education, and UBI. It will operate transparently, all flows tracked here: https://t.co/hVkUczDQmz— jack⚡️ (@jack) April 7, 2020

He committed to funding COVID-19 relief, girls’ education and health, and universal basic income. Dorsey has donated $24 million to over 40 different grantees for relief efforts.

Jack Dorsey has won several awards and honors, among them includes;

What is your take opn Jack Dorsey net worth? Lets discuss in the comments below 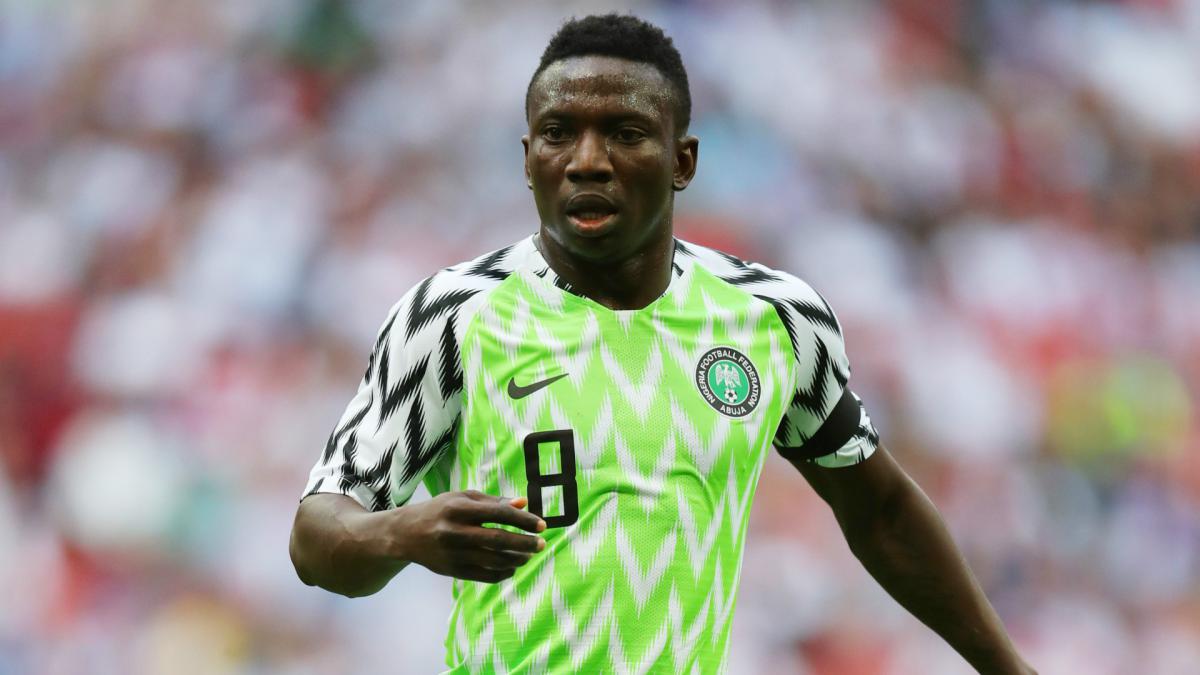