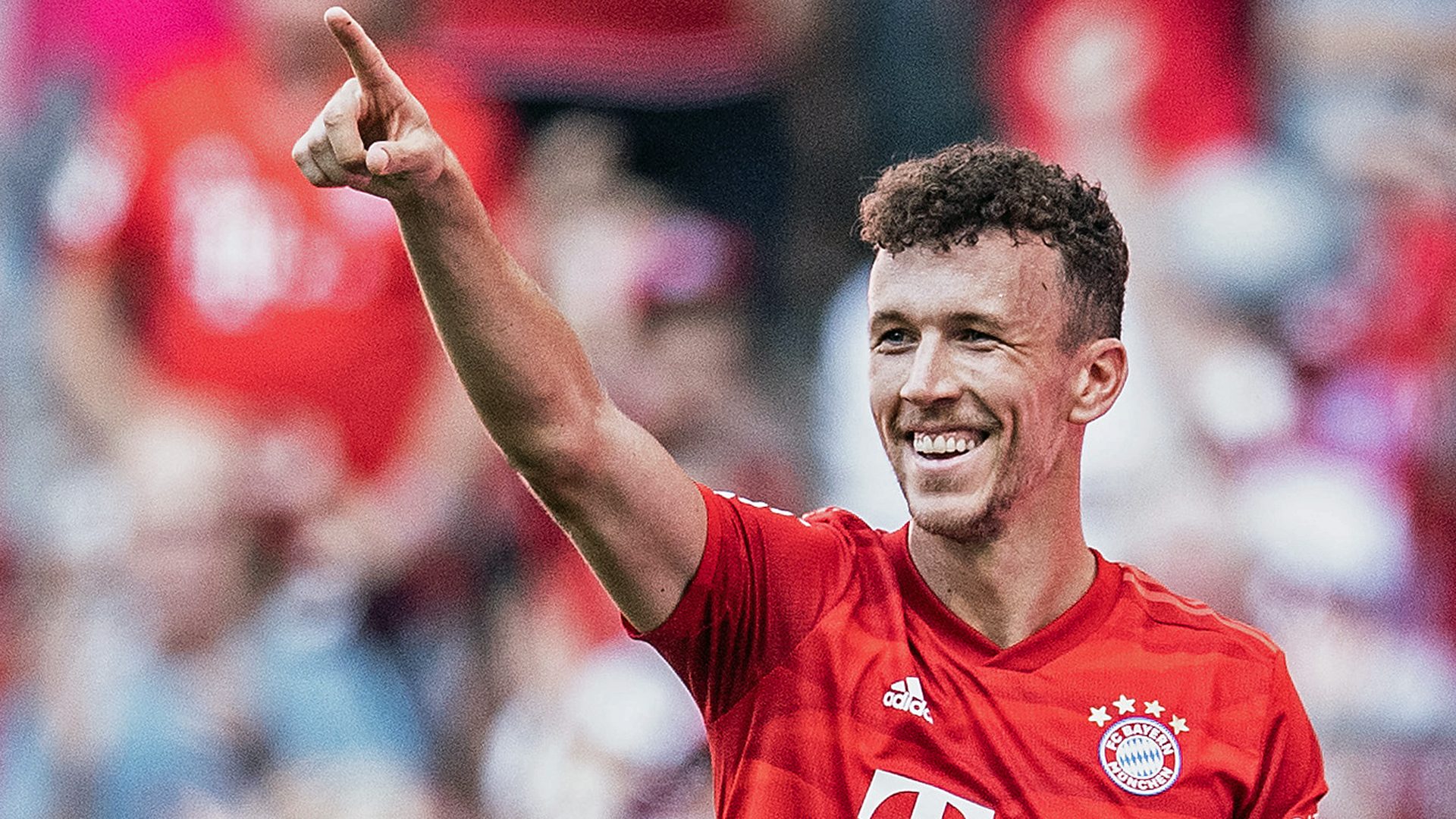 Ivan Perisic net worth and Biography

Ivan Perisic net worth 2021: Ivan Perisic is a Croatian winger who plays for Inter Milan and the Croatian national team. A two footed player, Perisic is capable of playing in both wings and can also play as a second striker or attacking midfielder. His attacking and defensive qualities has helped him establish himself as a regular both at club and at international level. His high work rate and ability to drop and help in the defense, as well as his pinpoint crosses and goal scoring prowess has made some to tag him a complete winger. We bring you more facts about Ivan Perisic net worth and the life of the Croatian winger.

Ivan Perisic was born on 2 February 1989, in Split, Croatia. His mother’s name is Tihana Perisic and his father is Ante Perisic. He also has a sister named Anita Perisic. Ivan is also a catholic.

Ivan Peric’ football career started in 1998 with him playing for the youth team of Dalmatinac Split before joining the academy of Hadjuk Split and there after he finally settled at the youth ranks of Sochaux in 2006. Ivan Perisic began to develop and kept making progress and  was then promoted to the first team, though he never played any game for the club at senior level but was later loaned out to Roeselare to continue in his development.

At Roeselare, Ivan Perisic made 27 appearances for the club, notching 5 goals in all competition before sealing a permanent move to Club Brugge in 2009.

Ivan Perisic joined the Belgian club, Club Brugge in 2009 in transfer fee of €250,000. Ivan Perisic quickly established himself to be one of the stand out player in the team by scoring on his debut. He went on to score in two consecutive games and provided assists which made him indispensable to the club. In that season, Perisic played a total of 33 matches where he scored 9 goals.

In the following season, Ivan Perisic emerged the top scorer of the Belgian Jupiler Pro League with 22 goals and also becoming the player of the year IN Belgium.

After putting an impressive performances for the Belgian club where he played a total of 70 games and notching 31 goals across all competition, Ivan Perisic signed for German club, Borussia Dortmund on a five year deal worth €5 million in 2011.

Ivan Perisic wasted no time in making his league debut as he came on for Chris Lowe in the club’s 3-1 victory over Hamburger SV. He made his champions league debut and also scoring a late equalizer against Arsenal when he came on as a substitute. He also opened his league goal account on October 2011 against Werder Bremen.

As time went on, Ivan Perisic playing time became limited and he began falling down the pecking order. He had to air out his frustration to the press, accusing the then manager, Jurgen Klopp of favoring other players. He was fined this act and this even reduced his playing and would even go on several matches without making a single appearance.

Ivan Perisic finally sealed a move to VFL Wolfsburg in 2013 after being frozen out of his former club’s starting eleven. In his first season at VFL Wolfsburg, Ivan Perisic scored ten goals across all competition and became the second highest goal scorer for the club. He went on to feature 70 times for the club and scoring a total of 18 goals and also providing several assists for the club.

Having spent two seasons with VFL Wolfsburg, Ivan Perisic decided that he wanted a new challenge in a different league, and so he signed for Inter Milan in 2015. He continued in his fine form for the club as he kept on bagging goals and providing assists which made him an integral part of the team.

Ivan Perisic impressive performances for Inter Milan saw Bayern Munich acquire him on loan for the 2019-2020 season where he was fortunate to win the treble (champions league, DFB-Pokal, and the Bundesliga) with the Bundesliga champions. This made him the eleventh Croatian to win the Champions League.

He later return to his parent club, Inter Milan after the  German champions refused to make the deal permanent. On his return to the Serie A club, Ivan Perisic helped the Club to win the Serie A title in eleven years.

Apart from football, Perisic is also very good in volleyball. He participated in the 2017 FIVB Beach Volleyball World Tour for the Porec Major Tournament.

Ivan Perisic has an impressive FIFA 21 overall rating of 81 and he has a great shit power of 84. His preferred foot is left but his right foot is equally as strong as his dominant foot.

Ivan Perisic is a very versatile winger who is capable of playing in both wings and he is also very good with both feet.

Ivan Perisic married his lovely wife Josipa Perisic in 2012 and together, the couple have two lovely children whose names are  Manuela Perišić, and Leonardo Perišić.

Ivan Perisic net worth 2021 is currently purged at $9 million. His main source of income through earning from his football career. He currently has a market value of $10 million Euros.

What do you think about Ivan Perisic net worth and biography? leave your reply in the comments below.