. . Interesting Facts About Jose Mourinho You Must Know | Glusea.com 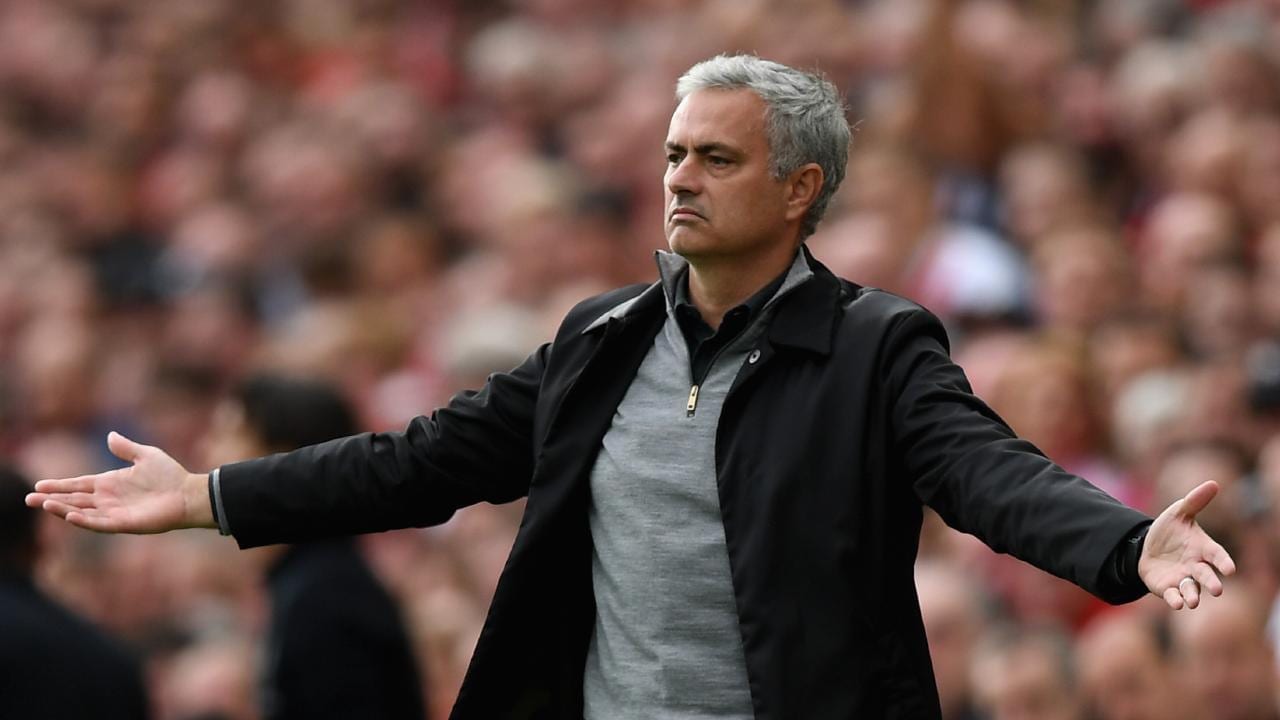 Glusea.com brings to you interesting facts about Jose Mourinho we guest you may not heard of.

José Mário dos Santos Mourinho Félix,  was born  on 26 January 1963. He is a Portuguese professional football manager and former player who is the current manager of Premier League club Tottenham Hotspur. He is considered to be one of the greatest managers of all time  and he is one of the most decorated managers of all time.

Mourinho is also said to be one of the controversial coaches in the world. There are a lot of interesting facts about Jose Mourinho which we share with you in this post.

Mourinho has spent most of his coaching career in England. He has coached top teams in England including Chesea, Manchester United and currently Totem-ham Hot spurs.

Mourinho Has worked in Barcelona Before

Another interesting fact about the Portuguese we guess you may not be aware of is that he started his coaching  career at FC Barcelona. He started by translating English to Spanish for then Manager Robson at press conferences,  planning practice sessions and helping players through tactical advice and analyses of the opposition. Robson and Mourinho’s styles complemented each other: the Englishman favoured an attacking style, while Mourinho covered defensive options, and the Portuguese’s love of planning and training combined with Robson’s direct man-management. The partnership was fruitful and Barcelona finished the season by winning the European Cup Winners’ Cup, the Copa del Rey and Supercopa de España

Mourinho once made it to the cover of Rolling Stone magazine

At the end of 2011, Jose Mourinho was named ‘Rockstar of the Year’ by the Spanish edition of Rolling Stone magazine and featured on the front cover of their December edition.

The magazine talks about his defiance, impertinent wit and above all the provocative attitude on the bench and press conferences. It also features extensive reports about the Portuguese manager featuring interviews with old colleagues, journalists and close friends.

READ The 10 Strongest Currencies in the World

Mourinho has won Manager of the Year awards in Portugal, England and Italy. He also won the inaugural FIFA World Coach of the year in 2010. Earlier in 2005, he was also elected as the ‘New Statesman of the Year 2005’ and was described as a man devoted to both family and work.

Mourinho attempted to stop a book on him being published

Mourinho tasted defeat outside football in 2004. A book titled Jose Mourinho – Made in Portugal: The Official Biography by Portuguese journalist Louis Lourenco, is a best-seller in the country, despite the Portugese manager’s attempts to stop it from being published in the first place.

The book portrayed Mourinho’s family and their fear towards him. However, he failed to stop its release and the book sold more than 15,000 copies.

READ Qualities of Creative Thinkers You Must Know

The failure to stop the sale of the book was confirmed in court when the judge dismissed Mourinho’s appeal against the release of the book and this added insult to injury for the Portuguese manager.

At the end of the case the judge said there was no clear basis for Mourinho’s complaint and added, “The author acted within the limits of his profession as a journalist and writer acting correctly in the context of a free, democratic and pluralistic press, exercising his rights of freedom of expression and information.”

Mourinho was famously called the ‘translator’ during his time as an assistant at Barcelona. While he has gone on to become one of the most successful managers in recent times, some have refused to let the ‘translator’ tag go.

He speaks Portuguese, English, Spanish, Catalan, Italian and French. He has also hit out at people who still call him a translator.

He once said, “I think because I can speak five languages, it doesn’t make me a translator. But it helps me, the fact that I can communicate.”

After being banned by UEFA for Chelsea’s two-legged Champions League quarter-final against Bayern Munich in the 2004/05 season, it was claimed that Mourinho arrived at Stamford Bridge early and hid in the dressing room in order to give the pre-match and half-time team-talk, before then being wheeled out of the ground in a laundry basket in order to avoid being seen.

Mourinho had been barred from contact with his players during both legs of a quarter-final Champions League tie against Bayern Munich after being punished for indiscretions in the previous round with FC Barcelona.