Insight Into Virat Kohli’s Net Worth 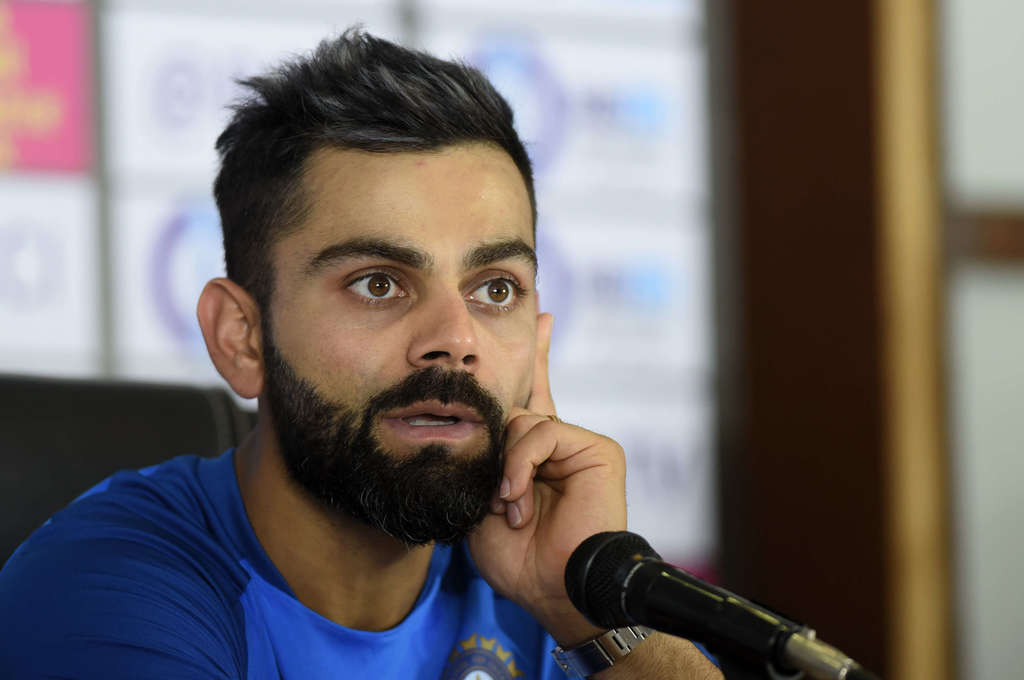 Virat Kohli net worth 2021: Virat Kohli is a present captain of the Indian National Cricket
Team. Without a doubt, he is the most desirable batsmen in the world. This finest batsman
has the acclaim he deserves. The net worth of this internationally popular cricketer is about
580 crores. About one-fourth of his annual earnings come from brand endorsements. He
makes around 10 to 12 crores.

Virat was born in Punjabi Hindu family on 05 November, 1988 in Delhi, India. His father
was a criminal lawyer and mother was a homemaker. He has one elder sister and one older
brother. Virat Kohli learned early on how to handle her role as the youngest child. At just
three, he used to play cricket with his father.

Virat attended school in Vishal Bharti Public School, Uttam Nagar. His father admitted him
to the newly formed West Delhi Cricket Academy because he wanted his son to do
something in his life (aged 9). It was a great experience for him. He trained under the mentor
Rajkumar Sharma and simultaneously played matches in the nearby academies. His desire to
learn kept him busy and gave him the strength to move forward.

When asked about him to his mentor, he said that Kohli had a hunger to learn, he used to ask
questions, always ready to play. He recalls that Virat reluctantly used to go home. His love
for cricket was something his coach admired.

For better opportunities, Virat shifted to Saviour Convent in Paschim Vihar. As a child, he
was great at sports and studies. His father was his biggest support. Without him, he wouldn’t
have been able to accomplish anything. Virat Kohli inspired the youths never to give up.
Even with the early death of his father, the business not going well, he managed to practice
and work hard.
Career
In 2002, Virat Kohli played under 15 teams (2002–03 Polly Umrigar Trophy). He was the top
scorer of the team with 172 runs and average was 34.40. After that, he served as the captain

between the years 2003-04 for the Polly Umrigar Trophy. Again, he surprised the audience
by scoring 390 runs including 2 centuries and 2 fifties. His average was 78 from 5 innings.
Then he finished as the highest run-scorer in many matches.

Now, he is the fastest batsman in the world and has the highest number of centuries in run-
chases in the world. While not everyone is fortunate enough to build such a career, bet on
cricket can certainly provide the right assistance to get better exposure to Cricket.
Nowadays, many Indian casino online offer sports betting on Cricket along with other leading
sports.

Virat Kohli’s net worth is $75 million, equivalent to 580 crores INR. He makes around 60
crores annually. His other sources of income are brand endorsements. On average, he charges
2 to 5 crore per endorsement.

Virat Kohli, with his play and speech, truly inspired cricketers all around the world. Virat
Kohli has given us some of the best sporting moments in the field of cricket and we hope this
continues. His elegant battling style, dedication, consistency, and love for the fans are quite
admiring.

Indian cricket team captain, Virat Kohli is the very first Indian to have more than 100 million
followers on Instagram and the fourth most followed athlete in the world. Being the top
choice of brands, Virat Kohli endorses about 17 brands that include Pepsi, Munch, Fastrack,
Adidas, etc.