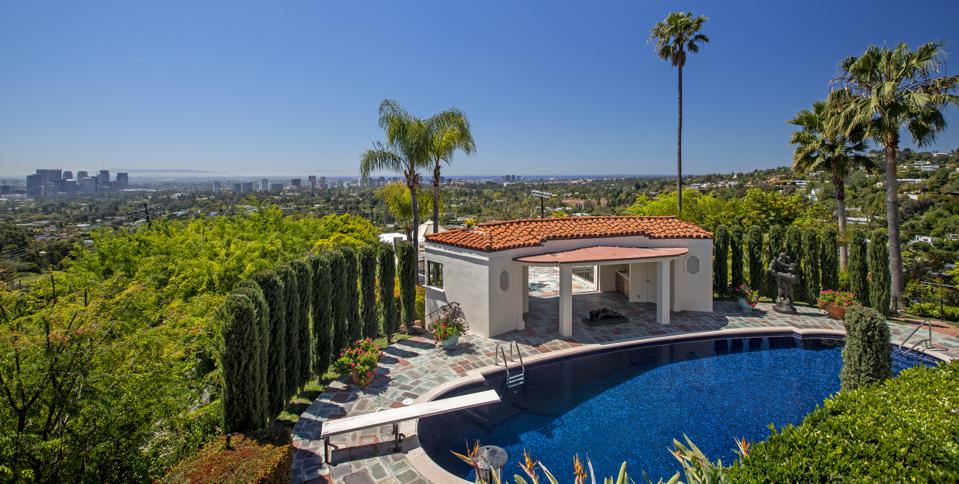 LeBron James closed on his third home in Los Angeles this week, a 13,000-square-foot mansion in Beverly Hills. He paid $36.75 million, slightly below the original listing price of $39 million.

The property, built in the 1930s, belonged to the estate of Lee Phillip Bell, who died earlier this year and was best known for co-creating the soap operas The Bold and the Beautiful and The Young and the Restless with her late husband, William.

It was previously owned by other celebrities, including actor Charles Boyer and Howard Hughes, who leased the mansion to his onetime lover Katharine Hepburn.

The home boasts four bedrooms, seven bathrooms and two guesthouses, along with a tennis court and movie theater. It sits on 2.5 acres and has views of both Beverly Hills and the Pacific Ocean. James will likely tear the house down and build a new, larger estate.

It’s a good time to be a seller in Los Angeles. The median home value is up 7.4% in the past year, according to Zillow. The company predicts an additional 5.9% climb in the coming 12 months.

Below, take a closer look inside the property. At least while it’s still standing.