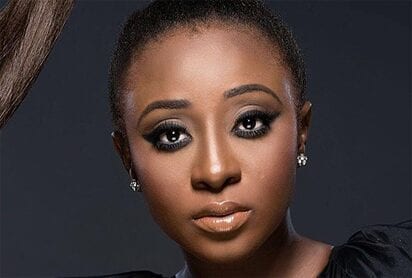 what is Ini Edo net worth?

Ini Edo is an Ibibio from Akwa Ibom state in the south-south part of Nigeria, Her mother was a teacher, and her father a church elder. She is the second of four children, three girls, one boy.

She attended Cornelius Connely College in Uyo. She graduated from the University of Uyo where she got a Diploma in Theater Arts.

She also completed her bachelor’s degree program at the University of Calabar where she studied English.

In 2014 she got a scholarship to study law at National Open University of Nigeria.

Towards the tail end of 2008 Ini Edo married to Philip Ehiagwina an American-based business man. By September 2014 she walked out of the marriage after six years.

Her acting career started in 2003 with her debut in Thick Madam. She was discovered by a producer at the audition she attended.

Her breakthrough came in 2004 when she acted in World Apart. She has appeared in over 100 films; she is one of the highest-profile actresses in Nigeria and Africa in general.

Ini Edo net worth 2022 is $5 million. she is one of the richest and highest paid actress in Nigeria. She is said to own the Mimz Lounge in Lagos, Lekki.

She has also ventured into many other types of business like her shoe collection venture and pastry business which she called: Ini Delicious Bread.

Although, her pastry business is said to have closed down after the divorce with her husband, Philip.

Does Ini Edo have a child?

Ini Edo has become the second Nigerian celebrity to openly admit to welcoming a baby via surrogacy after the ex-beauty queen, Nike Osinowo, did the same in 2013. Nollywood actress, Iniobong Edo, recently welcomed her first child, a daughter, via a surrogate.