HomeNET WORTHIbrah One Net Worth

Ibrah One Net Worth 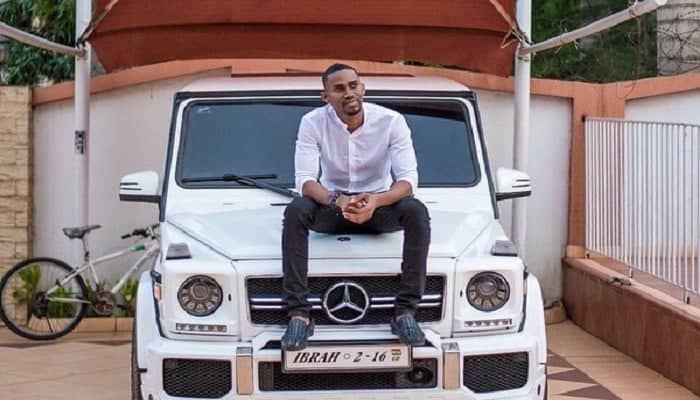 Ibrah one net worth 2023: Ibrah One is one of Ghana’s youngest billionaires. Often times people are curious to know exactly how much Ibrah one known as Ibrahim Daouda is worth and his source of income. In this article, we will be sharing with you Ibrah one net worth. Keep reading to find out.

Ibrah one is a 34-year-old Ghanaian from Accra. Although very popular in the country, little is known of the gentleman who made the cut for ‘Millionaires under 40’ in Ghana with some alleging that he is involved in mischievous activities for his wealth.

Ibrah attended Mars Business Secondary school in Accra. After which he gained admission to University but dropped out after his dad passed on..

According to some reports, Ibrah One is an entrepreneur dealing in Forex trading.

His entrepreneurial journey began when he was 11-years-old while he assisted his father run a foreign currency exchange business in Accra. He later got into the forex bureau business full time and later ventured into real estate.

According to some reports Mr Daouda has several luxurious completed homes which are up for sale and lease across the country and abroad. Apart from living an extravagant and plush lifestyle, he is also a known philanthropist.

Ibrah One Net Worth

Ibrah One obviously one of the wealthiest young people in Ghana. His net worth is in excess of $70 million.

He deals with properties, he is into real estate. He also deals in the sale of cars aside from his Forex bureau business his late dad passed to him.

In 2017, Ibrah brought a lot of smiles to the faces of some passengers in a public bus (Trotro) when he boarded the vehicle, paid their fares, and finally distributed iPhones to all aboard to the surprise of everybody.

More on Ibrah One Net Worth