HomeNET WORTHHow Much Money will France get from winning the...

How Much Money will France get from winning the UEFA nations league? 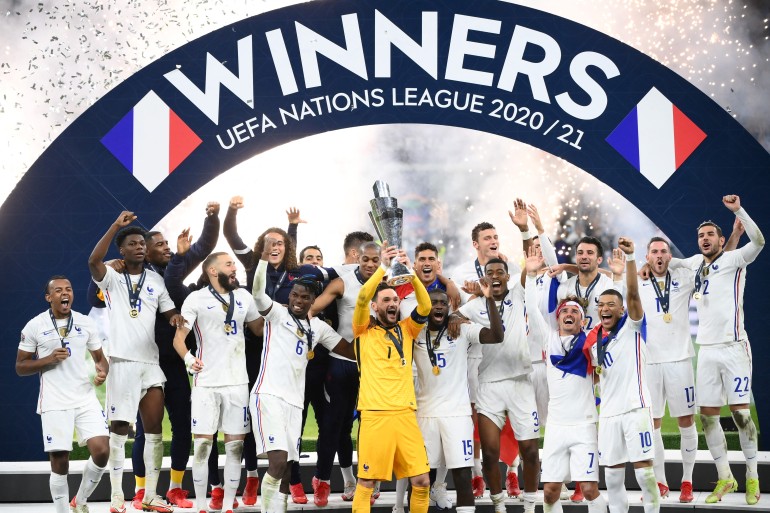 France became the second winners of the nations league. They beat Spain 2:1 final score to clinch to the prestigious trophy. the questions that arise from the minds of many is how much will France be paid for wining the cup?

If this is what you want to know then you are at the right place. Keep reading as we bring to you the amount of money UEFa paid to France, winners of the second edition of the nations league and the amount paid to the second place Spain as well.

How Much Did france Receive from winning the 2021 Nations League?

Information sighted by Glusea.com indicates that UEFA paid France €14 million as the prize money for winning the Nations league Trophy.

Meanwhile Italy beat Belgium 2:1 to place third in the competition. They were both paid €8 million and €7 million respectively.