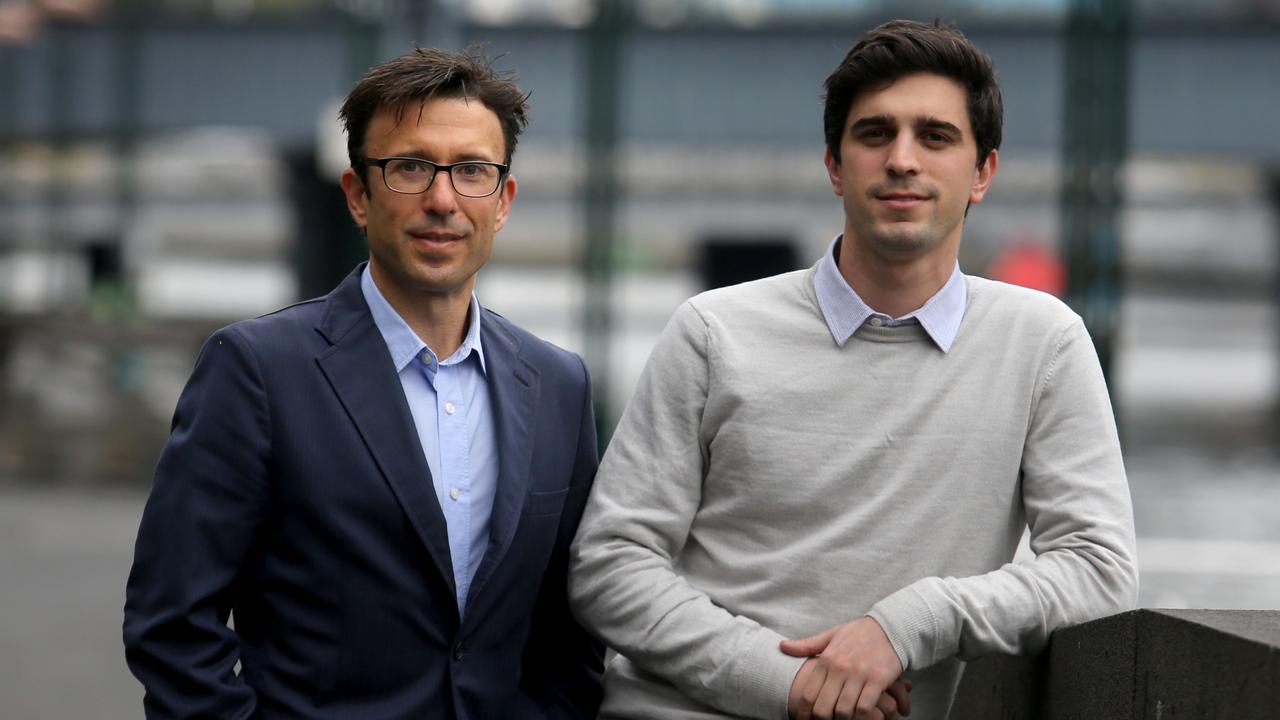 In 2015, Nick Molnar was living with his parents in Sydney, Australia, and selling jewelry from a desktop computer in his childhood bedroom. Hocking everything from $250 Seiko watches to $10,000 engagement rings, the 25-year-old had gotten so good at online marketing that he had become Australia’s top seller of jewelry on eBay, shipping thousands of packages a day.

That same year, he teamed up with Anthony Eisen, a former investment banker who was 19 years his senior and lived across the street. They cofounded Afterpay, an online service that allows shoppers from the U.S., U.K., Australia, New Zealand and Canada to pay for small-ticket items like shoes and shirts in four interest-free payments over six weeks.

“I was a Millennial who grew up in the 2008 crisis, and I saw this big shift away from credit to debit,” the now 30-year-old Molnar says today. Either lacking credit cards or fearful of racking up high-interest-rate debt on their credit cards, Molnar’s generation was quick to embrace this new way to buy and get merchandise now, while paying a little later.

Five years later, Nick Molnar and Eisen, who each own roughly 7% of the company, have become billionaires—during a pandemic. After initially tanking at the start of lockdowns, shares of Afterpay—which went public in 2016—are up nearly tenfold, thanks to a surge in business tied to e-commerce sales. In the second quarter, it handled $3.8 billion of transactions, an increase of 127% versus the same period a year earlier.

After a steep drop in Afterpay’s stock in March, the e-commerce boom and credit-card-weary Millennials have propelled the installment payment company’s stock to record highs, nearly doubling its value in six months.

They are not the only ones whose fortunes have taken off in the last few months. According to Forbes’ analysis, at least five fintech entrepreneurs including the two Aussies have been vaulted into the billionaire rankings by the pandemic. Others include Chris Britt, founder of digital bank Chime, and Vlad Tenev and Baiju Bhatt, the co-CEOs of “free” stock trading app Robinhood. Several other founders from such companies as Klarna and Marqeta have also gotten boosts and are suddenly approaching billionaire status.

As in other sectors, the Covid recession has created both fintech winners and losers. For example, LendingClub, which offers personal loans to higher-risk consumers, laid off 30% of staff; small business lender On Deck was sold in a fire sale.

But for a sizable crop of consumer-facing and payments-related fintechs, the virus has delivered a gust of growth, just as it has for e-commerce behemoth Amazon and work-from-home players Zoom, Slack and DocuSign.