HomeCompaniesHere are the top 10 universities in Africa for... 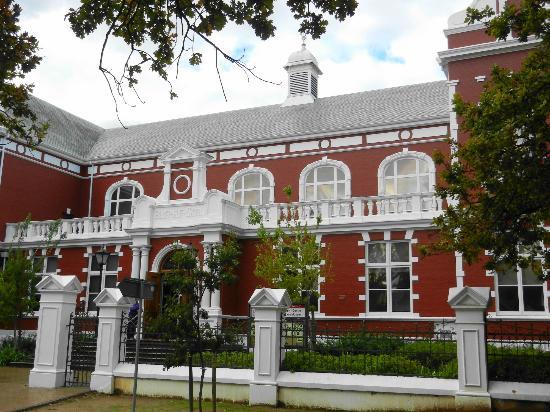 Out of the 1000 universities from 82 locations that were selected, only 17 African universities made the list.

Making theglobal top 10 list are 5 universities from the United States, 4 from the United Kingdom and 1 from Switzerland. For the eighth year in a row, the Massachusetts Institute of Technology (MIT) came up tops with an overall score of 100.

Assiut University is a university located in Assiut, Egypt. It was established in October 1957 as the first university in Upper Egypt. The university includes 16 faculties and three institutes. 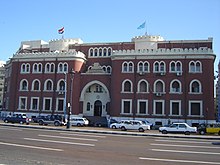 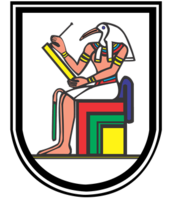 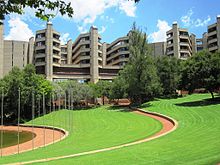 The American University in Cairo (AUC; ) is an independent, English language, private, research university in Cairo, Egypt. The university offers American-style learning programs at the undergraduate, graduate and professional levels, along with a continuing education program.

The AUC student body represents over 50 countries. AUC’s faculty members, adjunct teaching staff and visiting lecturers are internationally diverse and include academics, business professionals, diplomats, journalists, writers and others from the United States, Egypt and other countries.