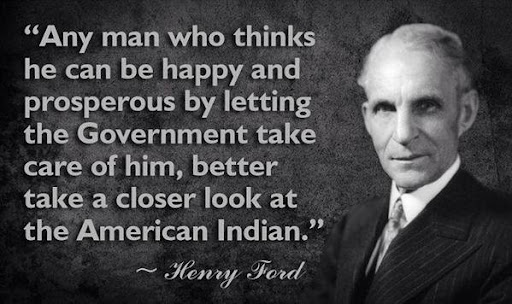 Henry Ford quotes: One of the greatest car manufacturers in history whose legacy still lives on is Henry Ford. The founder of the famous Ford Motor Company, Henry Ford was born in 1863and passed away in 1947.

Even though he died many years ago, Ford who developed and produced the first car that could be afforded  by Americans of  the middle class. He was also one of the first persons to begin the moving assembly line as an avenue for manufacturing Vehicles.

Today, his products are being used by many all over the world and every day new models of the Ford automobile keep storming the market.

Though he is known as one of the greatest car manufacturers in history, Henry Ford is also known for his wise sayings, which will be presented in this article of Henry Ford’s Motivational Quotes.

Which is your favorite Henry Ford quotes? leave your reply in the comments below.

Pastor Chris Quotes That would Inspire Your Day