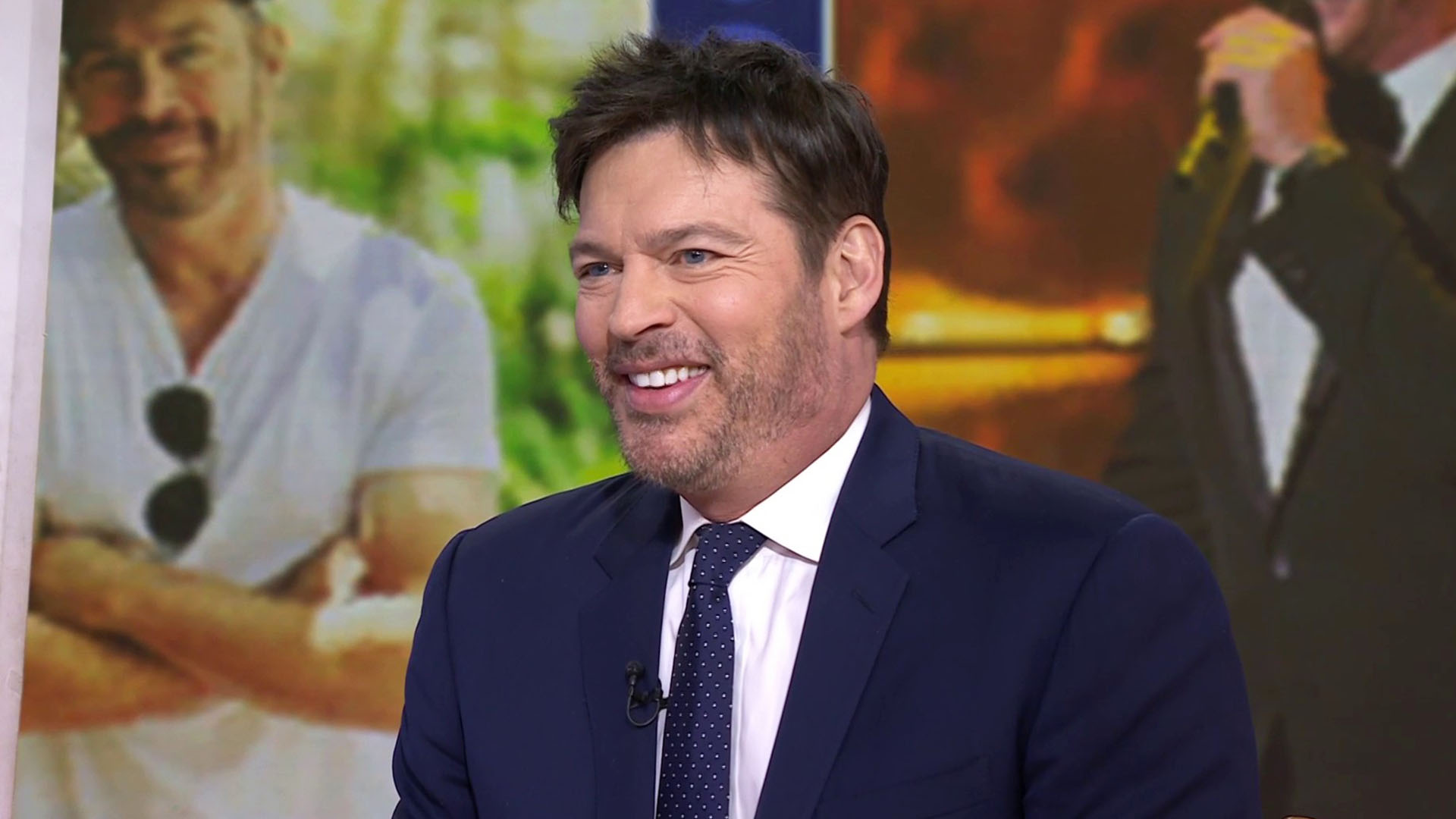 Harry Connick, Jr. is an American singer, conductor, pianist, actor, composer, and judge for television music competitions. He was born Joseph Harry Fowler Connick Jr., he was encouraged to hone his musical talents from a young age and performed with the New Orleans Symphony Orchestra at the age of nine.

After graduating from college, he studied at the Manhattan School of Music to further hone his talent. His debut album was the self-titled instrumental “Harry Connick Junior”. Other instrumental albums produced by Connick were “Other Hours: Connick on Piano Volume 1”, “Occasion: Connick on Piano, Volume 2”, also with Branford Marsalis on saxophone, and “Chanson du Vieux Carré”.

Over the years, Harry Connick has released several albums that have had huge commercial success and in turn earned him several awards and nominations. These and many more will be discussed in this article, including his net worth and biography.

He started learning how to play  keyboard when he was three years old. At the age of nine he performed with the New Orleans Symphony Orchestra and later played a duet with Eubie Blake in the Royal Orleans Esplanade Lounge.

Connick attended Jesuit High School, Isidore Newman School, and Lakeview School. He improved his musical talent at the New Orleans Center for Creative Arts and under the guidance of Ellis Marsalis and James Booker.

Harry Connick was a student at Hunter College, and the Manhattan School of Music. Columbia Records compelled  him to sign with them, and released  “Harry Connick Junior”, an instrumental album, and “20”, featuring his vocals.

He provided the soundtrack to Rob Reiner’s 1989 romantic comedy, “When Harry Met Sally”. It included “It Had to Be You”, “Let’s Call the Whole Thing Off” and “Don’t Get Around Much Anymore”.

He wrote and arranged the songs for “Blue Light, Red Light”, his third consecutive multi-platinum album, released in October 1991. He also featured  in “Little Man Tate” directed by Jodie Foste.

In 1993, Harry Connick’s  album “When My Heart Finds Christmas” became his bestselling album as it  went multiple-platinum. He composed “A Wink and a Smile” for the soundtrack of “Sleepless in Seattle”.

In 1994 he released  a New Orleans Funk album “She,” that also became  platinum certified . He also released the song “(I Could Only) Whisper Your Name” for the soundtrack of the movie “The Mask”. In 1995 the film “Copycat” was released , in which Connick played the role of a serial killer. A year later he released his second funk album “Star Turtle” . He also appeared in the blockbuster film “Independence Day”.

The album “To see You”, which contained mostly original love songs was released in 1997. Harry Connick went on a music tour to US and Europe and also performed at the Noble Peace Prize Concert which was held in Oslo. He was cast in the movie “Excess Baggage”.

In the 1998 release titled “Hop Floats”, Connick was this time, given a lead role which he handled perfectly well. Following that was a release of his next album “Come By Me”before embarking on another tour.

In 2005, he featured in “A Concert for Hurricane Relief”, in support of victims of Hurricane Katrina. He was made honorary chair of Habitat for Humanity’s Operation Home Delivery, a plan to re-build homes.

In January 2019, it was made known  that Connick had signed a contract to work  with  piano instruction software company Playground Sessions as a video instructor.

Below is a list of all the musicians that have toured as members of the Harry Connick Jr. Big Band:

Harry Connick has won the Grammy award three times and has been nominated for a Tony Award. He has so far sold than 25 million albums world wide

Harry Connick currently has a ground shaking net worth of $55 million.

Thanks for reading Harry Connick Net worth here