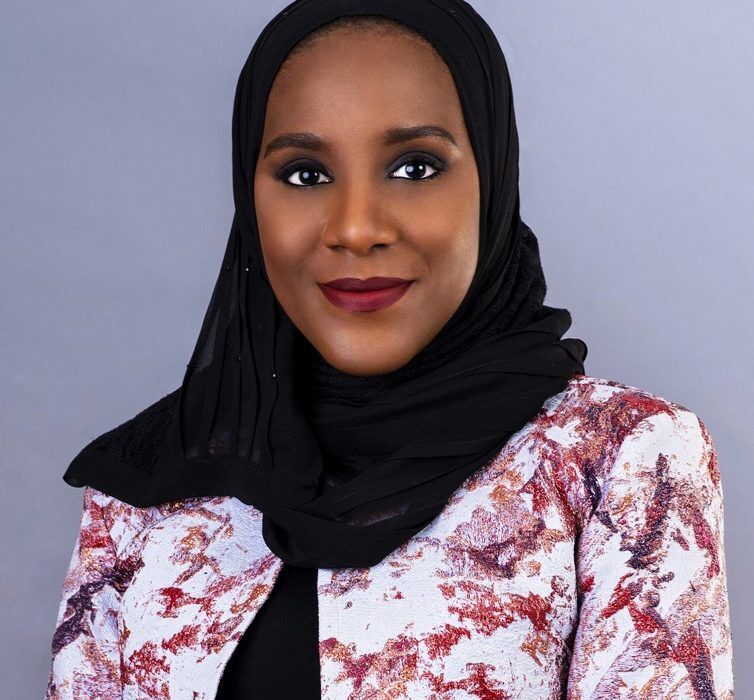 What is Halima Dangote net worth ?

Halima Dangote net worth 2022: Halima Dangote is a Nigerian business woman and philanthropist. She is the Executive Director, commercial operations of Dangote Group, an industrial conglomerate in Africa.

She is also the second daughter of Nigerian billionaire Aliko Dangote. Halima is on the board of Dangote Group, NASCON Allied Industries Plc, Aliko Dangote Foundation, Endeavor Nigeria, Member of Women Corporate Directors and President of the Board of the Africa Centre in New York, USA.

In this article, we will be bringing to you all the information you need to know about Halima Dangote net worth.

Halima Aliko-Dangote is a graduate of the American Intercontinental University, London, United Kingdom, and Webster Business School, in the UK where she obtained an MBA. She has attended a number of high profile leadership development programs including, the Programme for Leadership Development (PLD) at the Harvard Business School, Executive Development Programme at the Kellogg School of Management and Finance and Accounting for the Non-Financial Executive, Columbia Business School.

Halima worked as a Business Analyst with KPMG Professional Services before quitting and joining Dangote industrial limited in 2008. In 2019, she was announced as the new Group Executive Director, Commercial Operations of Dangote Industries Limited also known as Dangote Group.

However, she has held several executive positions and has acquired 12 years of professional experience in business.

While she was the Executive director of Dangote Flour Mills, she turned the company’s revenue from a loss to profit using several initiatives. Under her administration, a World ‘Puff Puff’ Day was introduced by the Dangote Flours Mills and to be celebrated annually on October 27. During the celebration, Dangote Flours Mills broke the Guinness world records for world’s largest puff-puff pyramid.

She also served as an Executive Director of NASCON Allied Industries PLC, a member of the Dangote Group of companies that manufactures salt, food seasonings and food consumption related products. Although, she is now a member of the board of directors, a non-executive member. She is also a Trustee of the Aliko Dangote Foundation.

Halima is also known for having a strong passion for women empowerment. She is a member of the Women Corporate Directors (WCD). She is also a board member at Endeavour Nigeria and the President of the Board of the Africa Centre in New York.

Halima Dangote net worth is estimated in billions. As a daughter of the richest man in Africa, Halima is among the richest young females in Africa.

She currently serves as a member of the project management team that is overseeing the development and financing of the Group’s newest businesses including a $9 billion refinery and a $1.5 billion fertilizer plant, both in Nigeria.

Halima Dangote is the second daughter of the Nigerian billionaire, Aliko Dangote who also is the great-grandson of Sanusi Dantata.

Halima met her spouse, Sulaiman Sani Bello while schooling in the university in the UK. They fell in love and got married in August 2008 in Kano State, Nigeria.