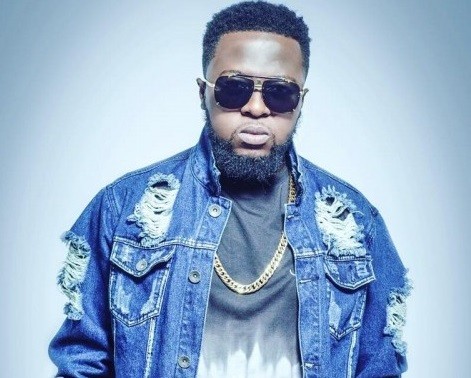 What is Guru net worth ?

Guru  is a Ghanaian rapper and fashion designer. He is is one of the most successful hiplife artist in Ghana. Known for his contemporary hiplife rap style, Guru combines English and Ghanaian indigenous languages.

Born Maradona Yeboah Adjei on May 7, 1987 in Accra and grew up in the small town of Nkoranza, in the Brong/Ahafo Region in Ghana. As a child he attended Reverend John Teye Memorial School and went to secondary school in Apam. He continued his education at NIIT and IPMC studying architecture and computer networking.  Afterwards, attended Zenith College in Accra, Ghana to study marketing.

Guru says his interesting in music started when he was very young, but he did not pursue it as a career until he found himself performing at large events while in school like Miss SSS, a national contest in Ghana. He also made appearances on national radio programs. Guru was the first artist to win the WAPPI Talent Discovery Program in 2008, a national contest seeking underground music artist

According to Guru himself, he is worth over $5 million. He has released several hit songs including; Lapaz Toyota, Amen, Azonoto Boys, Alkayida, Nkwada Nkwada.

Guru is not just an artist but his peculiar lyrics and rhyme schemes has made him a success story in the Ghanaian music industry, a role model to his fans and his name will forever be remembered in the history of rap music.