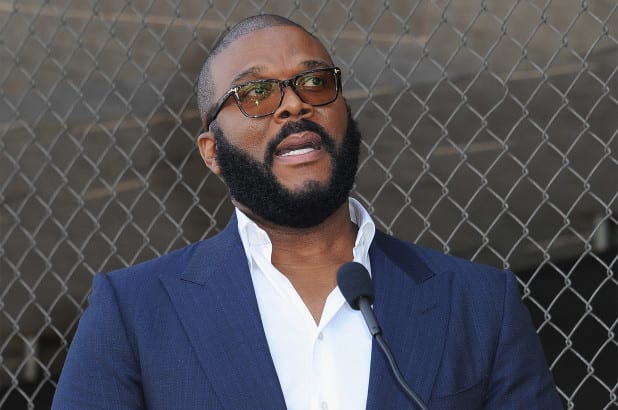 We put together the list of greatest Tyler Perry quotes about dreams for you.

Tyler Perry is an American actor, writer, producer, and director. Forbes listed him as the highest paid man in entertainment, earning $130 million USD between May 2010 and May 2011.

Tyler Perry net worth is estimated at $1 billion by Forbes.

Perry created and performs the Madea character, a tough elderly black woman. Perry’s films vary in style from orthodox filmmaking techniques to filmed productions of live stage plays. Perry is estimated to have earned around US$75 million by 2008

“Be aware of the darkness but your focus should always be the light.” – Tyler Perry

“Don’t let people change who you are, just be who you are with someone else.” – Tyler Perry

“Fear is a spirit that really can stop you from living.” – Tyler Perry

“I didn’t have a catharsis for my childhood pain, most of us don’t, and until I learned how to forgive those people and let it go, I was unhappy.” – Tyler Perry

“If you lie to yourself you will lie to God too.” – Tyler Perry

“It takes a while to build a dream” – Tyler Perry

“Once you’re truly happy with yourself alone, that’s when you are safe to find the right person to spend the rest of your life with.” – Tyler Perry

“Take time to smell the roses but be careful of the bees.” – Tyler Perry

“The will to live is as strong as the will to love and be loved.” – Tyler Perry

“What rings true is that everything we grow through in life will work out for our good.” – Tyler Perry

“A mother’s love is stronger than distance, more powerful than time and can transcend the grave.” – Tyler Perry

“Don’t share your dreams with everyone and don’t be angry with non-dreamers.” – Tyler Perry

“I put a thong on a few months ago trying to be sexy. I’ve been looking for it but ain’t seen it since.” – Tyler Perry

“In that day, we didn’t have no remote controls and vacuum cleaners. If you wanted all that stuff you had children!” – Tyler Perry

“It’s not an easy journey, to get to a place where you forgive people. But it is such a powerful place, because it frees you.” – Tyler Perry

“People always try to do the right thing..after they’ve tried everything else.” – Tyler Perry

“Teach but never try to change people because sometimes they change back.” – Tyler Perry

“There will be rough nights but joy really does come in the morning.” – Tyler Perry

READ Success Quotes to Inspire Your Life and Business

“You can never be upset with the people who forced you into your dream or up higher.” – Tyler Perry

“You will always fine jealous people.They’re the ones promoting you.” – Tyler Perry

“Bitterness is as toxic as stage 4 cancer.” – Tyler Perry

“Don’t try to be seen, God may be hiding you on purpose.” – Tyler Perry

“God will really make your enemy your footstool” – Tyler Perry

“It ain’t what people call you. It’s what you answer to.” – Tyler Perry

“Never argue with what is.” – Tyler Perry

“People say the truth hurts. Hell no, it hurts even more if you do a whole bunch of foolishness to try and avoid it.” – Tyler Perry

“The dream will outlive the dreamer so dream big.” – Tyler Perry

“True love can come more than once.” – Tyler Perry

Thanks for reading the aticle on Tyler Perry quotes about dreams. Leave your reply in the comments section below 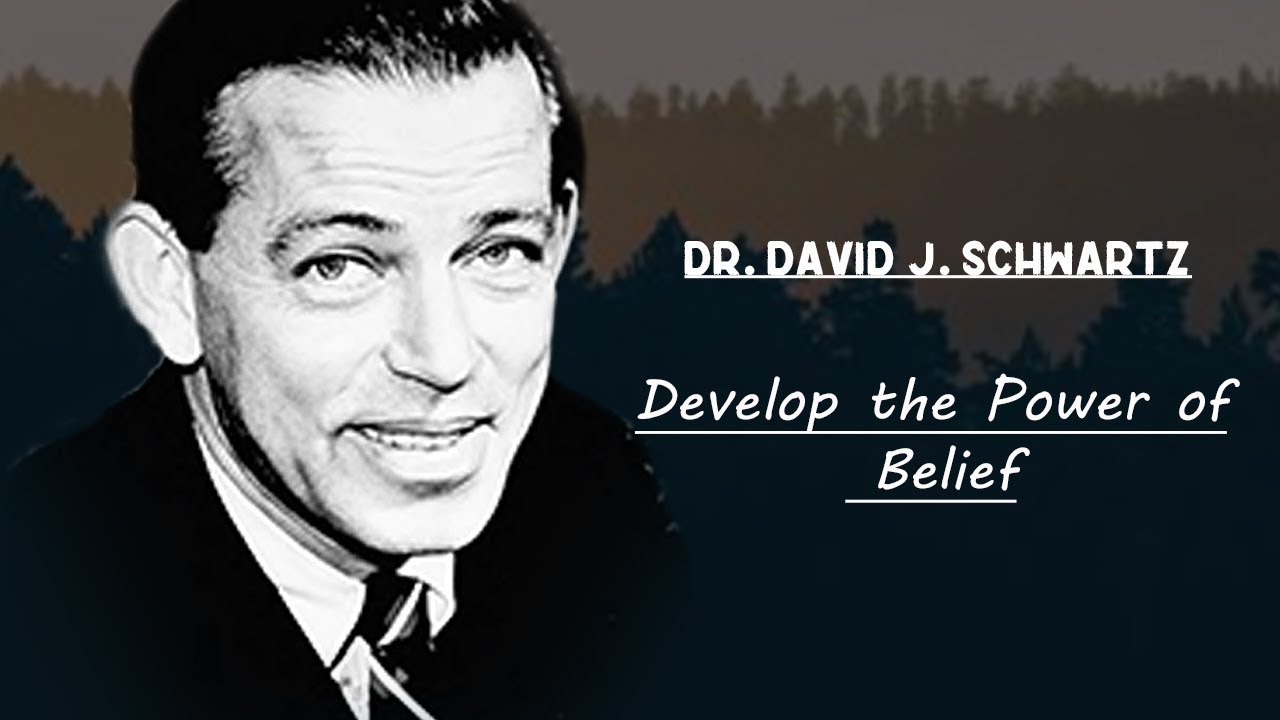 David J Schwartz Quotes: Even though the name may not ring a bell, I am sure you are familiar with the famous Motivational book, “The Magic of Thinking Big”. David J Schwartz is a popular author and motivational speaker who wrote the book mentioned above.

If you haven’t read this piece, you need to get one and read, as it will reshape your thinking and make you think big, dream big and achieve big. We bring you some of the mind blowing quotes of David Schwartz.

Share your thoughts on David J Schwartz Quotes in the comments below..