HomeSocial and LifestyleGordon Ramsay: How the Celebrity Chef Built a Global...

Gordon Ramsay: How the Celebrity Chef Built a Global Empire 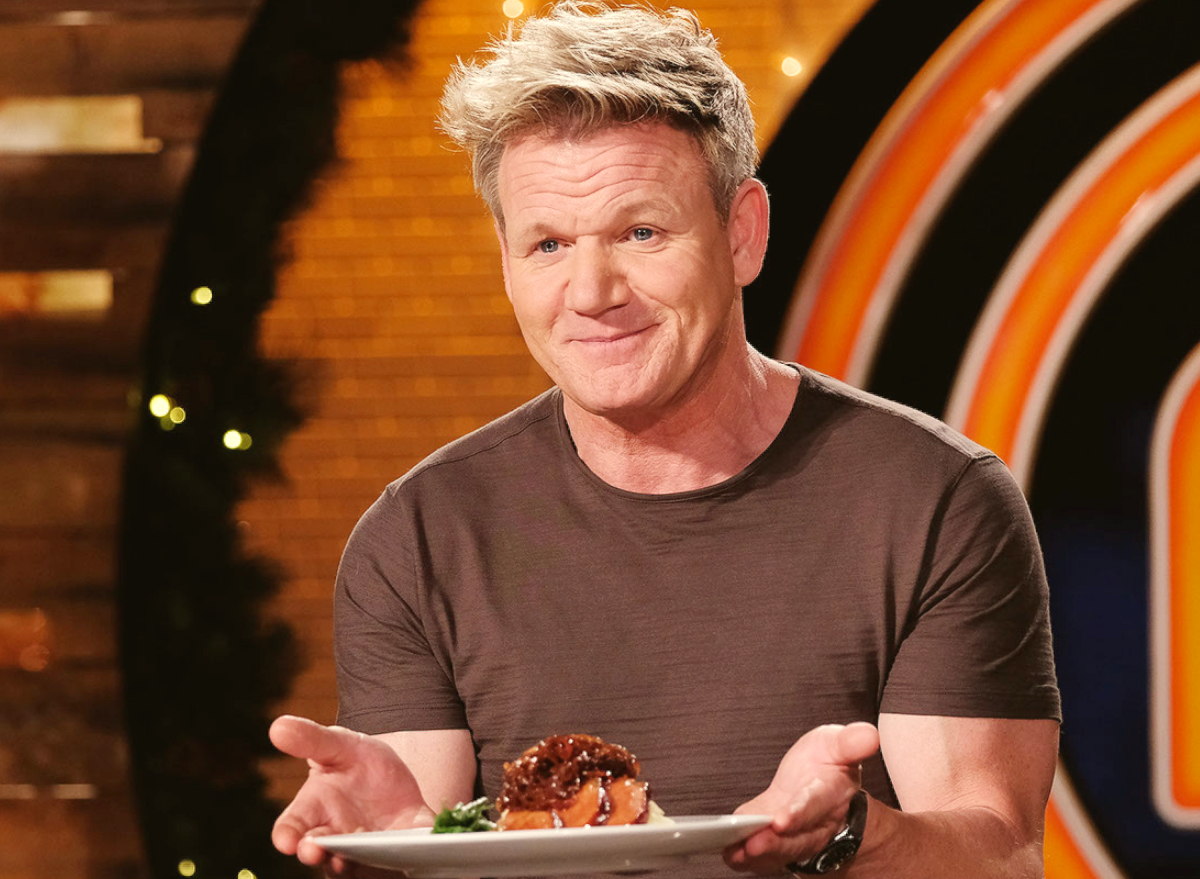 Gordon Ramsay is arguably the world’s most famous chef. It’s difficult to think of anyone in the culinary world who might be better known. Sure, individual countries will have famed cooks, perhaps better known than Ramsay in that region. But on a global level, nobody really comes close.

And yet, being the world’s most famous chef does not necessarily mean you are the best. That’s always going to be a subjective opinion. Ramsay, however, might still claim that he could have the title of best chef, too. His signature outlet, Restaurant Gordon Ramsay in London, has held three Michelin Stars for twenty years – a record for the capital city.

But to be frank, it’s no longer applicable to think of Ramsay as a man who cooks in a kitchen. He has built a global empire based on restaurants, television shows, and other pursuits. His net worth is said to be in the region of $220 million. That doesn’t make him the richest chef in the world, as Alan Wong is said to be a billionaire. But it’s not too shabby.

Ramsay did the hard work first

How did Ramsay get to such a position? Well, people will talk about his personality – his famous fiery temperament and association with profanity. Yet, the bottom line is that he earned his success the hard way. Before the glut of television shows, Ramsay trained under some of the world’s most iconic chefs – Marco Pierre White, Albert Roux, Guy Savoy, and Joel Robuchon. He was seen as something as a protégé in the early 1990s, and he did the long hours necessary to become counted among the best.

Ramsay became a head chef for the first time in 1993, working at the famed La Tante Claire in London. Pretty soon, though, he was being headhunted, moving through various posts as head chef and part-owner. In 1998, he opened his own flagship restaurant, the aforementioned Restaurant Gordon Ramsay. Even today, it is seen as one of the shining lights in London’s culinary scene.

Of course, we can’t overlook his television career. It began with the docu-series Boiling Point in 1999. Ramsay’s cooking was important, for sure, but it was his personality that started getting him noticed. The Scot’s passion rose to the fore, which meant that his language was somewhat, let’s say, spicy. Fairly soon, he was being courted by television companies to make his own series of shows.

Many streams of revenue for celebrity Scot

Today, he is probably best known for Kitchen Nightmares and Hell’s Kitchen. The latter is probably the most lucrative vehicle for him, given its large viewership in the United States. It also opened up a world of branding and merchandise for Ramsay. There’s even a branded Gordon Ramsay Hell’s Kitchen Video Slot. One of the best online slots at Genesis, Hell’s Kitchen uses Ramsay’s image and features fun bits from the popular tv show. There’s a range of video games, too, including 2008’s Hell’s Kitchen: The Game.

While television and merchandising make plenty of money for Ramsay, it is his chain of restaurants that pulls in the most revenue overall. There are almost literally too many to list here, but he has 18 in London alone, and 35 in total across the globe. There are plans to open more, too, and he has also launched a range of wines. Another venture recently launched is his Cooking Academy, which aims to welcome all levels of cooks to learn from Ramsay’s experiences. Moreover, we can’t forget his range of cookery books, most of which are excellent companions for any budding chef.

Those who find huge success like Ramsay often get criticized by purists. It’s unlikely, of course, that he will be actually be cooking in any restaurant that bears his name these days. That’s understandable given his vast range of interests. But we should not forget that the talent came first. His celebrity based on that gimmick of a fiery personality is but a byproduct of his passion that made him one of the world’s most prominent chefs.