Google Sold $2.5 Million In AI To The Pentagon For Its Covid-19 Recovery | Glusea.com

Google Sold $2.5 Million In AI To The Pentagon For Its Covid-19 Recovery

Famous Quotes From the web 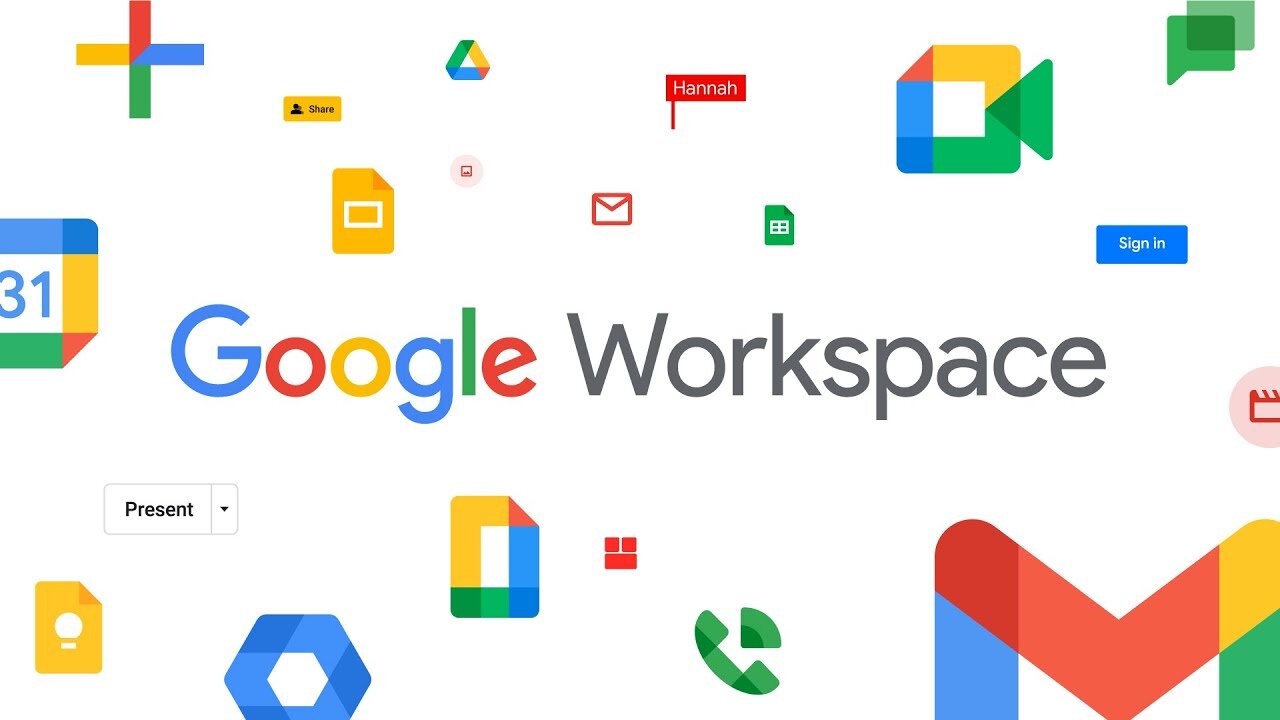 Amidst concerns over Big Tech sales of AI technology to the Pentagon, Google furnished the Department of Defense with cloud software and artificial intelligence tools to help the agency deal with the Covid-19 pandemic, according to a previously undisclosed contract.

The $2.5 million deal, details of which were obtained via FOIA request, show Google’s Reston, Virginia, partner Carahsoft provided the tech giant’s cloud and AI tools to the United States Northern Command (USNORTHCOM), which acts as a centralized command and control unit for the Department of Defense (DOD) homeland security efforts. The work was slated to begin in May 2020 and last for a year and is now complete.

More specifically, the contract outlines how Google software was to be used to help pool together Department of Defense data “in support of the DOD COVID-19 pandemic or other emergent responses.” It would “integrate, fuse and analyze, and disseminate critical information in support of the DOD Covid-19 pandemic response and other emergent missions.” Outside of working with allies, as well as local and state civil authorities, one of USNORTHCOM’s core missions is helping the DOD coordinate disaster relief.

The contract also asked for “an AI-based resource optimization solution in the context of Covid-related disruptions.” This technology was set up to help the defense agency allocate resources more efficiently, whether that was military personnel with relevant skill sets or medical equipment. That work was done in collaboration with the MIT Lincoln Laboratory “to access existing data sets and algorithms and apply their AI capabilities to create and test improved algorithms.” The tech could have been expanded to help the DOD “predict future supply chain shortfalls.”

Among the data that Google’s tech was asked to ingest and analyze was “geospatial” information, indicating the tools would assist in analyzing imagery from the air or space. Previously, Forbes revealed startups funded by GV (formerly Google Ventures, a venture capital company under the umbrella of Google parent Alphabet) were doing all manner of geospatial monitoring work for the Pentagon, applying their artificial intelligence to the imagery. MORE FOR YOU

The contract also allowed for widespread use of Google’s tools, integrating “with other DOD, federal, state, local, private and international agencies and organizations.” (Google declined to comment on the nature of its work because it isn’t authorized to discuss contracts without approval from the customer.)

There was no indication that the Google technology was used for anything other than the defense agency’s Covid-19 response. Jack Poulson, a former Google data scientist who quit over ethical concerns, still had concerns that without any red lines in the contract, it could have been applied for other means. He pointed to possible use cases for the Joint Task Force North (JTF-North), a division under USNORTHCOM that has previously helped support America’s border protection, the war on drugs and counterterrorism.

“Unless there is a clear contractual red line—which I have not seen in this case or for Google Cloud’s work with Customs & Border Protection—cost efficiency dictates maximizing the scope of the procured technology. In this case, incorporating JTF North border surveillance and war on drugs surveillance feeds would be obvious cases of concern,” Poulson, who now heads up the big tech ethics nonprofit Tech Inquiry, added.

A spokesperson for USNORTHCOM said the agency “unequivocally’’ did not use the tech for surveillance in the war on drugs or terrorism.

Not that all surveillance is against Google’s AI Principles, published in 2018, which pledged the tech giant wouldn’t create “technologies that gather or use information for surveillance violating internationally accepted norms.”

Those Principles were created after thousands of Google employees rebelled over a controversial DOD contract called Project Maven, which was to apply Google’s AI to drone footage to detect objects like cars and buildings. After staffers wrote an open letter, which called for Google to never sell “warfare technology,” it stopped working on Maven.

Google continues to be proud of the work it does for the government, particularly on its Covid-19 response business. As Forbes reported last year, the company uses a variety of contractors around the Washington, D.C., area for its government sales, such as a $2 million Customs & Border contract for a human and cargo surveillance system known as the Automated Targeting System.

Sunny Obazu-Ojeagbase Net Worth and Biography