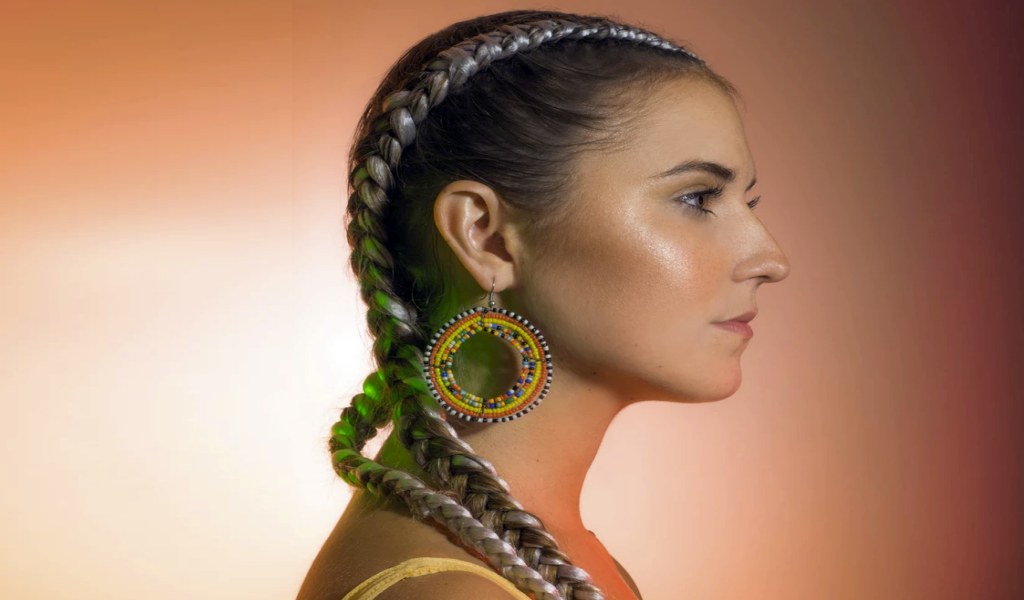 We bring to you Gemma Griffiths biography

Gemma Griffiths is undeniably a household name in Zimbabwe. Her collaboration with Zimbabwe’s Dancehall king, Winky D, “MuGarden”, broke the country’s record for the
fastest Youtube views in Zimbabwean history.

Gemma Griffiths is a Zimbabwean musician based in Cape Town, South Africa.

After completing her high school education in Zimbabwe, Gemma travelled to Snow College in the USA to study towards a Bachelor’s degree in Commercial Music Composition. She studied trumpet, piano and voice.

Whilst in South Africa, She kept working closely with Zimbabwean musicians

Griffiths has shared the same stage with top Zimbabwean musicians including; Jah Prayzah.

She came to be known in Zimbabwean mainstream after she did a soulful, Shona and English interpretation of Winky D’s hit song Musarova Bigman in 2016.

She has been appointed brand ambassador for South African based Zimbabwean insurance company Zororo-Phumulani which will last for a year and will be renewed thus according to the contract.

Her rapid growth to stardom has seen her become one of Zimbabwe’s most popular artists.

In 2018 Gemma began her newest project – to write an album on the road, and has since moved a studio into a Landrover Defender, and driven over 24,000km through 10 countries in Southern and East Africa. Now, in 2020, the project is still ongoing, with over 500 days on the road, Gemma is building up to her Debut Album.