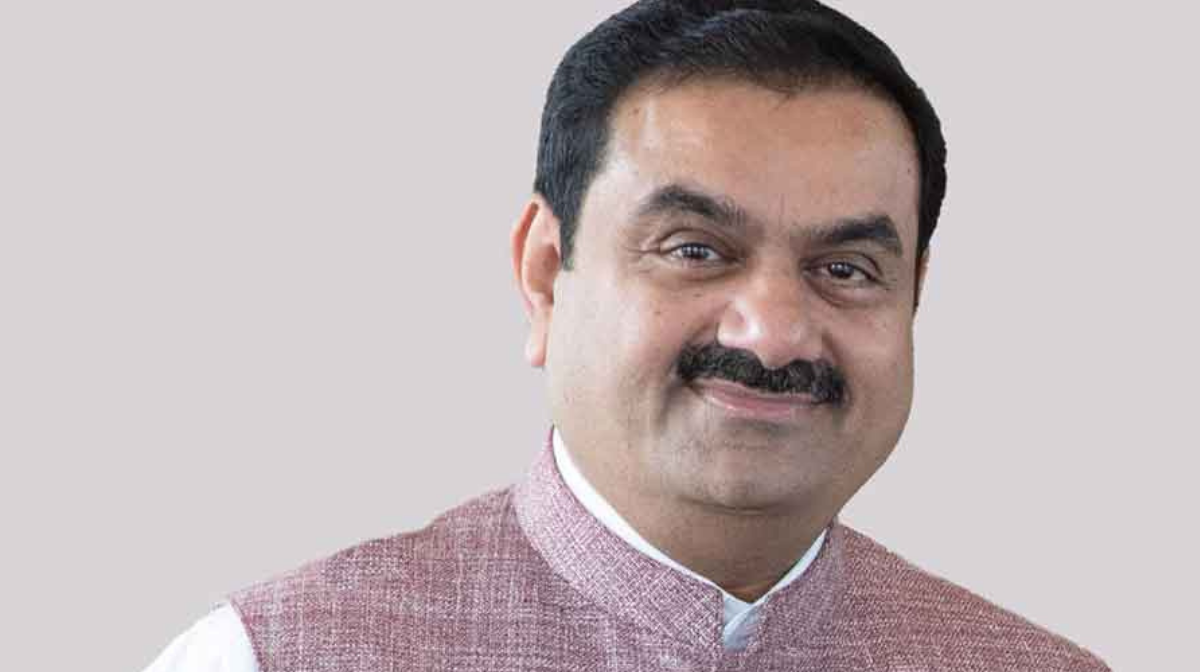 Gautam Adani Net Worth 2023: Gautam Shantilal Adani is an Indian billionaire industrialist and philanthropist. He is the chairman and founder of the Adani Group, an Ahmedabad-based multinational conglomerate involved in port development and operations in India.

What is Gautam Adani net worth?

Gautam Adani Net Worth and Biography

Gautam Adani Net Worth 2023 is estimated at $109 billion according to Bloomberg. Gautam is an Indian oligarch, billionaire industrialist and philanthropist. He is the chairman and founder of the Adani Group, an Ahmedabad-based multinational conglomerate involved in port development and operations in India. Adani is also the president of the Adani Foundation, which is primarily led by his wife, Priti Adani. He became the richest man in Asia, and India surpassing Mukesh Ambani, with a net worth of US$100.0 Billion (Rs.7,60,000 Crores +) according to Forbes.

Richest Men in the world

Adani was born on 24 June 1962 in a Jain family to Shantilal and Shanti Adani in Ahmedabad, Gujarat. His father was a small textile merchant. He attended Sheth Chimanlal Nagindas Vidyalaya school in Ahmedabad. Gautam then enrolled for a bachelor’s degree in commerce at Gujarat University, but dropped out after the second year. Adani was keen on business, but not his father’s textile business.

As a teenager, Adani moved to India’s capital Mumbai in 1978 to work as a diamond sorter for Mahendra Brothers.

In 1981, his elder brother Mansukhbhai Adani bought a plastics unit in Ahmedabad and invited him to manage the operations. This venture turned out to be Adani’s gateway to global trading through polyvinyl chloride (PVC) imports.

In 1985, he started importing primary polymers for small-scale industries. In 1988, Adani established Adani Exports, now known as Adani Enterprises – the holding company of the Adani Group. Originally, the company dealt in agricultural and power commodities.

In 1991, the economic liberalization policies turned out to be favorable for his company and he started expanding the businesses into trading of metals, textiles, and agro products.

In 1994, the Government of Gujarat announced managerial outsourcing of the Mundra Port and in 1995, Adani got the contract.

In 1996, the power business arm of the Adani Group, Adani Power, was founded by Adani. Adani Power holds thermal power plants with a capacity of 4620MW, the largest private thermal power producer of the country.

In May 2020, Adani won the world’s largest solar bid by the Solar Energy Corporation of India (SECI) worth US$6 billion. The 8000MW photovoltaic power plant project will be taken up by Adani Green; Adani Solar will establish 2000MW of additional solar cell and module manufacturing capacity.

Gautam Adani Net Worth 2023 is $109 billion. Gautam Adani is the richest person in India and Asia with a fortune of $100 billion according to Forbes and Bloomberg estimates. Adani acquired a 74% stake in Mumbai International Airport, India’s second-busiest, in September 2020.