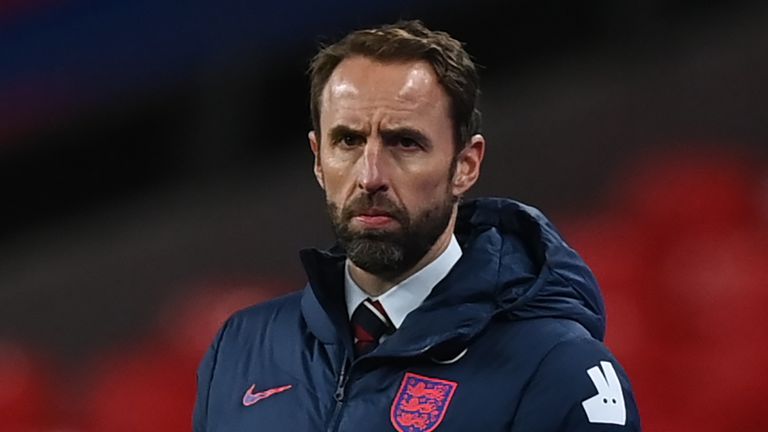 Glusea brings to you Gareth Southgate net worth and Biography

Gareth Southgate was born on 3 September 1970  in Watford, England. He began his football career Crystal Palace, playing initially at right-back and then in central midfield.

Gareth became captain and led the club to the 1993–94 First Division title. After the South London club’s relegation from the Premier League, he moved to Aston Villa for a fee of £2.5 million, having made 152 appearances over four seasons.

Internationally, Southgate made 57 appearances for the England national team between 1995 and 2004, featuring in the 1998 FIFA World Cup and both the 1996 and 2000 European Championships. His playing career ended in May 2006 at the age of 35.

Southgate served as manager of Middlesbrough from June 2006 until October 2009. He also managed the England under-21 team from 2013 to 2016, before becoming the England national team manager in 2016.

In his first tournament as England manager, the 2018 FIFA World Cup, Southgate became only the third manager after Alf Ramsey and Bobby Robson to reach a World Cup semi-final with the England team, which won him the BBC Sports Personality of the Year Coach Award.

He married Alison Bird in July 1997 at the St Nicholas’ Church in Worth; the couple have two children.

Southgate was appointed an Officer of the Order of the British Empire (OBE) in the 2019 New Year Honours for services to football.