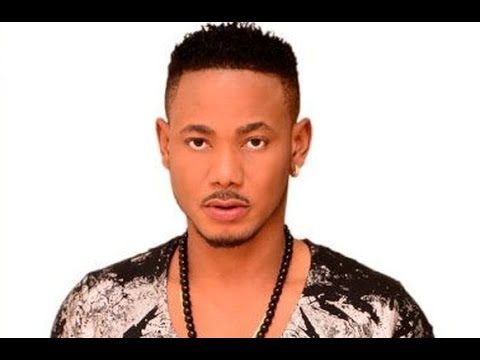 Gregory Artus Frank aka Frank Artus is a Liberian actor, director, and producer in the West African film industries. He has appeared in several Ghanaian and Nigerian movies. Read more on Frank Artus biography

Frank Artus was born on 4th May in  Montserrado County, Liberia. He attended college at AME University in Monrovia, obtaining a degree in Human Resources Management.

Frank began his career in Liberia. Shortly afterwards, he branched out to Ghana where he worked at Venus Films, then eventually moved on to shoot movies in Nigeria (Nollywood).

After acting in minor roles in Liberia, Artus wrote, directed, and starred in the movie Juetey (Children’s Business).

In 2008, Jutey won six awards including best writer, best-supporting actress, and movie of the year. Juetey was Frank’s first attempt at screenwriting.

Frank has since has filmed more than 100 movies.

He has been nominated for many awards and won the Best International Actor award for 2012 at the African Academy Awards. He also won the Hall of Grace Award 2013.

One of his best-known films is 2012’s Order of the Ring, in which he performed in the nude.

In 2015 Frank was presented with the Face of Africa Award as a well-known actor.

He also received several awards, including the Humanitarian Figure Award from the Continental Award Committee for his contributions to the fight against ebola.

Frank is married to his childhood sweetheart Prima Cooper Frank and the couple currently has been blessed with three kids, two beautiful girls and a boy named after his Mentor, Indian Super Star Shah Rukh Khan.