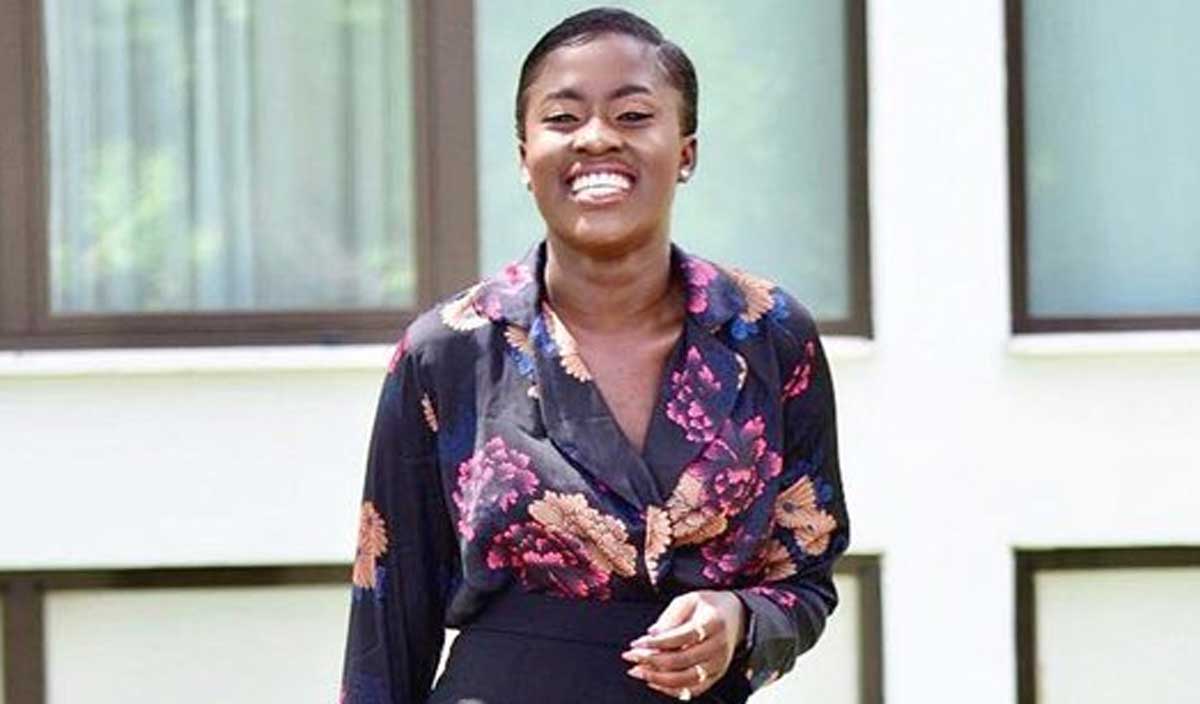 Glusea.com brings to you Fella Makafui Biography and all the information you need to know about the actresses and business woman.

Fella Makafui is a Ghanaian actress, famed for her role in a local T.v series dubbed Y.O.L.O. She is a talented actress rising in her career with speed affiliated to the crème del a crèmes’ of the industry. This is partly due to her role in the series and mainly for her effort and love for acting since her high school years. Even though Fella Makafui date of birth is still a subject of public speculation, she is believed to be 24 years of age.

It is believed Fella Precious Makafui  was born  on 19 August, 1995 in Volta Region, Ghana.

She  attended Kpando Senior high and graduated. After her high school she attended the University of Ghana.

Makafui started her career as a model, she later went into acting which brought her to limelight. Fella was featured in a couple movies like Swings, Once upon a family, Kanda River and Chaskele.  In once upon a family, Fella got to work alongside Nigerian actress Mercy Johnson who played the lead role. She is currently the new ambassador of Castle gate Estate.

Fellas’ love for acting has gained her fame and good fortunes early in life. Her breakthrough came in her gig as Serwaa in Y.O.L.O. Here, Serwaa was a naïve village girl who migrated to the city to make a life for herself through selling bread. Like most village girls, Serwaa spoke poor English, a quality that resonated with most Ghanaians. Fella proceeded to feature in a couple of other movies which included Kada River and Once upon a family.

Fella has bagged a couple of awards in her acting career, which has placed her in a position of influence and significance. She scooped her first award back in 2016 as the most promising actress in Ghana at the city people entertainment awards. She bagged her second award the same year at the golden movie awards as the most promising actress. In 2018, the law students union of the Kings University College at their awards and dinner night for her philanthropic efforts and is a great actress.

READ Facts About Stonebwoy You Must Know

Fella has her hands on philanthropic works back in Ghana. She has been reported to offer a helping hand by providing construction items and toiletries and other consumable items to the society. Through her foundation, Fella Makafui foundation, she has been able to donate bags of cement to her hometown for the refurbishment of a community center, donate food and toiletries to Accra psychiatric hospital. She also donated 20 desks and 400 exercise books among other stationery to Yikurugu school, in a joint effort with Gh One Tv, so as to ease the plight of the determined pupils whose only wish is to get a good education.

Ajay Devgan Net Worth and Biography