Ezekiel Guti Net Worth and Biography 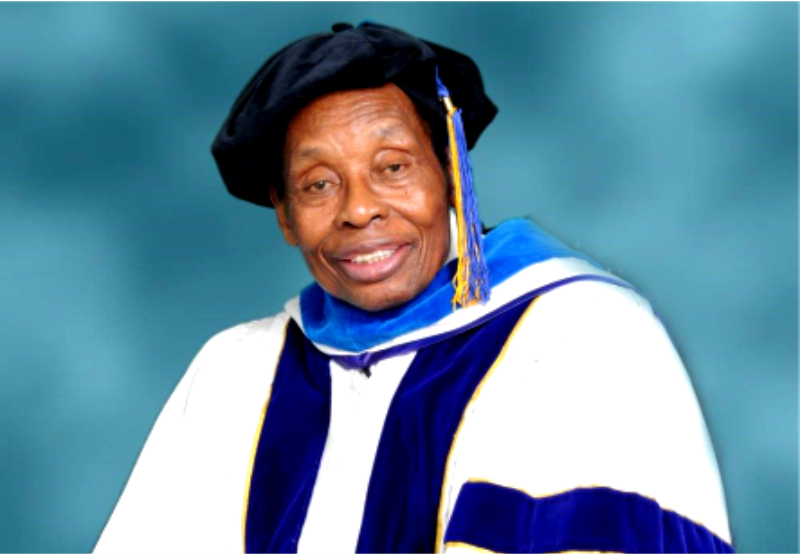 Ezekiel Guti net worth: Ezekiel Handinawangu Guti is another influential Zimbabwean man of God who ranks among the richest men in Zimbabwe with a net worth of $998 million. He is the founder of ZAOGA (Zimbabwe Assemblies of God Africa). ZAOGA is a Pentecostal Christian Church that disintegrated from South Pentecostal Church known as Apostolic Faith Mission. Read more about Ezekiel Guti net worth here

Worldwide, ZAOGA is also known as Forward IN Faith Ministries International it its headquarters is at Waterfalls, Harare, Zimbabwe. He was ranked number 9 on the list of richest personalities in Zimbabwe. His net worth and biography are what we are going to consider in this article, please read on to find out facts about Ezekiel Guti.

Ezekiel was born on May 5, 1923 in Ngaone, Chipinge, Manicaland Province, Rhodesia (now Zimbabwe). Ezekiel Guti has to his name series of Degrees such as DD;MA;D.Min,Ph.D. He also has a Bachelor of Christian Education and a Doctorate from Northgate Graduate School and Zoe College, U.S.A.

Ezekiel Guti started the building of Zimbabwe Ezekiel Guti University in Bindura-Zimbabwe and the Mbuya Dorcas Hospital in Waterfalls-Harare. He oversees over five thousand pastors and evangelists worldwide.

The Church is organized in over 143 nations, with over 2,000 churches in southern Africa. Guti has served and spoken in several countries for over 50 years. He has founded seven Bible colleges called Africa MultiNation For Christ College, three of them in Zimbabwe, two in Mozambique, one each in Zambia and Ghana. He has also established various ministries including the Forward in Faith Children’s Home, Children’s Ministry, Africa Christian Business Fellowship, the Gracious Women’s Fellowship, along with the Husband’s Agape International Fellowship. He has published over 69 books on his teachings.

Ezekiel Guti’s ministry began in 1960 in Bindra, Zimbabwe under a gum tree. Guti has become so prominent and popular that he has been invited to minister in various AFRICAN countries and in Europe, and the United States. He has also ministered on radio and TV programmes, colleges and universities.

Ezekiel Guti is married to his wife prophetess and archbishop Eunor Guti. She bore him a son named Ezekiel, who drowned in a swimming pool in 2017 after suffering from speech impairment and physical disabilities.

Ezekiel Guti net worth is $998 million making him the 9th richest person in Zimbabwe. He is one of the most successful Prophets in Zimbabwe.