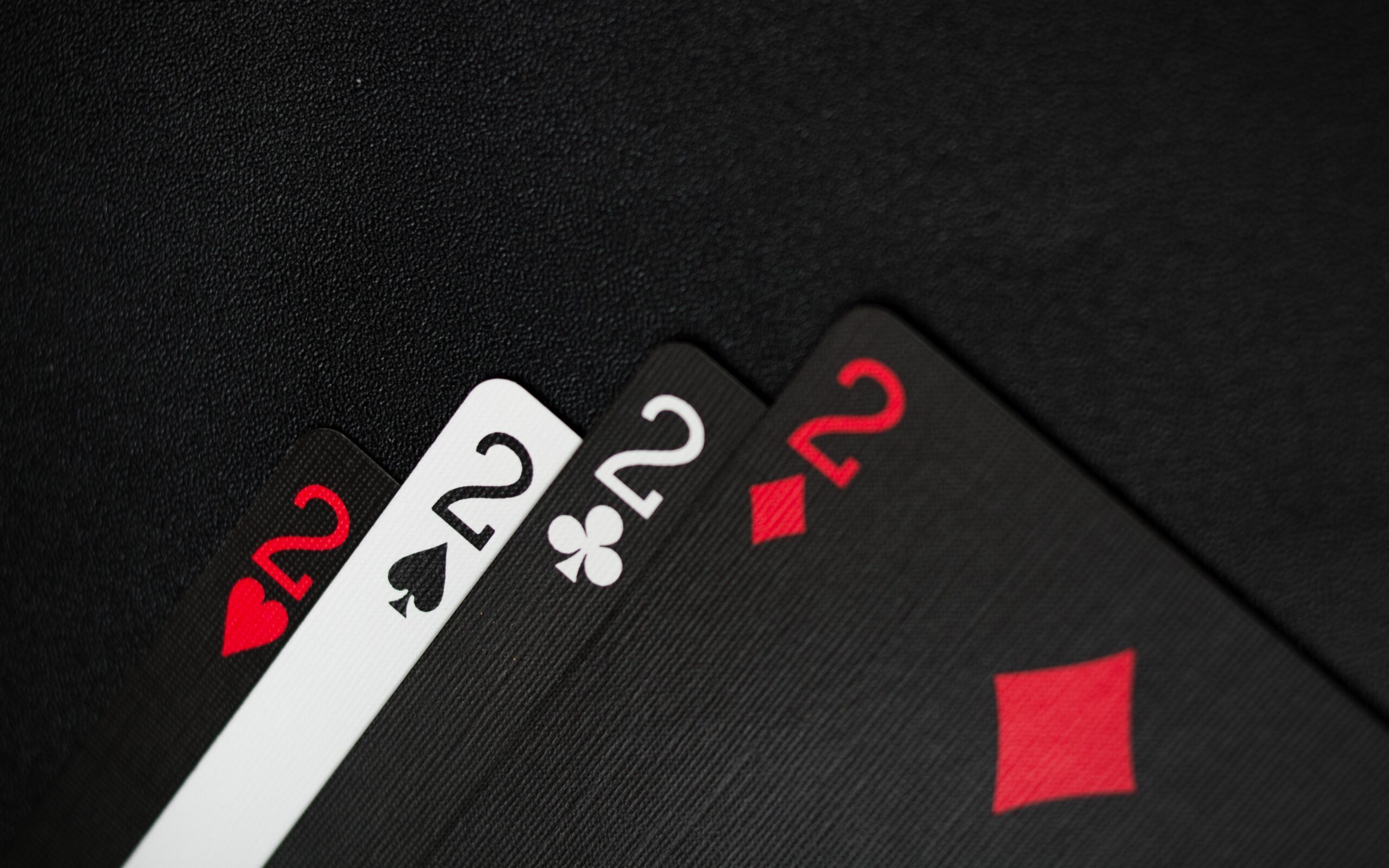 Born in New York City on November 6, 1959, Erik Seidel is considered the best player in the world with a record for tournament earnings with a total of over $ 35 million won! Incredible achievements, countless titles on the international circuit, here’s a look back at the success of a poker legend!

A Passion for Poker

So much success has obviously allowed Erik to know other honours and benefits, including a sponsorship by Full Tilt Poker, for which he appeared in a series of television commercials. Seidel is married and has children. In his spare time, he plays tennis, watches independent films, and is a music fanatic. His personal website also includes a music section with hundreds of personally recommended albums that he downloaded to his iPod. There is no doubt, however, that Erik’s real passion remains and will always be poker. He will have experienced top casinos like bCasino and will always be enthusiastic about playing and putting his titles back on the line! When we ask Erik to share his secret to staying at the level of the best, he answers in all modesty. “You know, I didn’t work as much as I should. I think I am behind on this aspect. One of my handicaps, but maybe it’s a strength, is that I don’t have a very structured game. “

A Promising Start for a Young Competitive Boy Born

Life had started very simply for Erik Seidel. As a young boy he already liked games and was already a talented competitor. Seidel even made an appearance on the now defunct ‘To Tell the Truth’ game show when he was 12. Originally a backgammon player, he began playing the stock markets and then developed a passion for poker. Already during his first big tournament, in 1988 in Milan, he became vice-champion of the “World Series of Poker” (WSOP) 1988 Main Event to Johnny Chan. In 1989 he reached the final table of the WSOP and placed 4th. He won his first WSOP bracelet in 1992. Since that first bracelet, the player will never stop winning!

Over $ 35 million in tournament earnings, eight WSOP bracelets, one World Poker Tour (WPT) title and eight single-round final tables, Erik Seidel is the fourth-biggest winner of all time on the All-Time Money List. After thirty years at the top and having won many of his titles against some of the sport’s greatest legends, it is good to wonder whether Erik Seidel does not finally deserve the title of most consistent player, as he will have, to through three decades, consistently ranked among the best of the best. Simple champion by champions? True living legend? The biggest by its regularity? In any case, he is one of the most successful examples in his discipline. Erik Seidel will continue to fascinate us as much as ever.