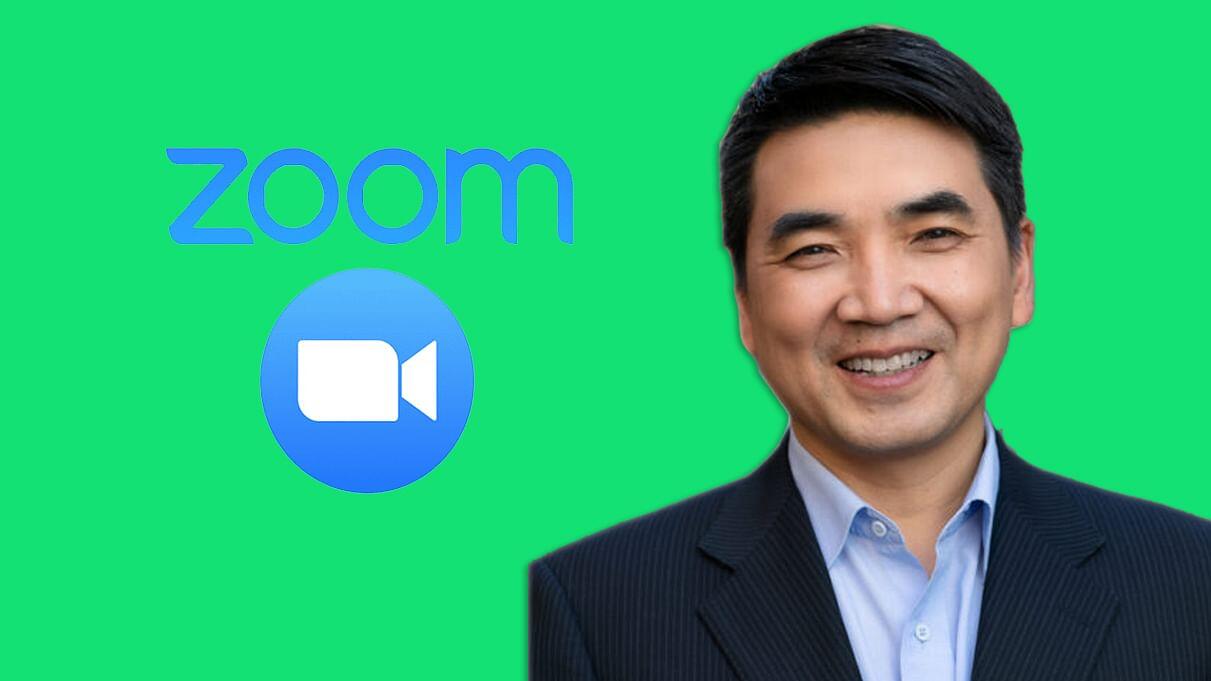 What is Eric Yuan net worth?

Eric Yuan net worth 2021: Eric S. Yuan is a Chinese-American billionaire businessman, engineer, and the CEO and Founder of Zoom Video Communications, of which he owns 22%. Read on to find Eric Yaun net worth.

Yuan is the son of geology engineers. He was born and raised in Tai’an, Shandong Province, China. In 4th grade, Yuan collected construction scraps to recycle copper for cash.

As a first-year university student in 1987, he was inspired to develop videotelephony software while he took 10-hour train rides to visit his girlfriend and was looking for an easier way to “visit” her.

After earning his master’s degree, Yuan lived in Beijing, and attended a training program in Japan for four months. Inspired by Bill Gates, who spoke in Japan in 1995, he moved to Silicon Valley in 1997 to join the tech boom. At the time, Yuan spoke very little English and applied nine times before being granted a visa to the United States.

Upon arriving in the US, Yuan joined WebEx, a web conferencing startup, where he was one of the first 20 hires. The company was acquired by Cisco Systems in 2007, at which time he became vice president of engineering.

In 2011, Yuan pitched a new smartphone-friendly video conferencing system to Cisco management. When the idea was rejected, Yuan left Cisco to establish his own company, Zoom Video Communications.

In 2019, Zoom became a public company via an initial public offering, at which time Yuan became a billionaire.

His wealth has increased during COVID-19 pandemic, as Zoom has benefited from the shift to online work and teaching. On September 1, 2020, Yuan’s net worth was estimated to be US$16.4 billion, a figure 360% higher than his net worth at the beginning of the year.

In March 2021, Yuan transferred $6 billion worth of Zoom shares to Grantor Retained Annuity Trust, for which Yuan is a trustee.

Eric Yuan net worth is $14.7 billion. At the IPO, Yuan owned 22% of Zoom, which was valued at just over $9 billion before trading began.

Yuan was named the 2020 Time Businessperson of the Year and was included in the Time 100 Most Influential People of 2020.

Yuan married his girlfriend Sherry at age 22, while he was a master’s student at China University of Mining and Technology in Beijing. They have three children. Yuan and his family live in Santa Clara, California. In 2007, Yuan became a naturalized American citizen.