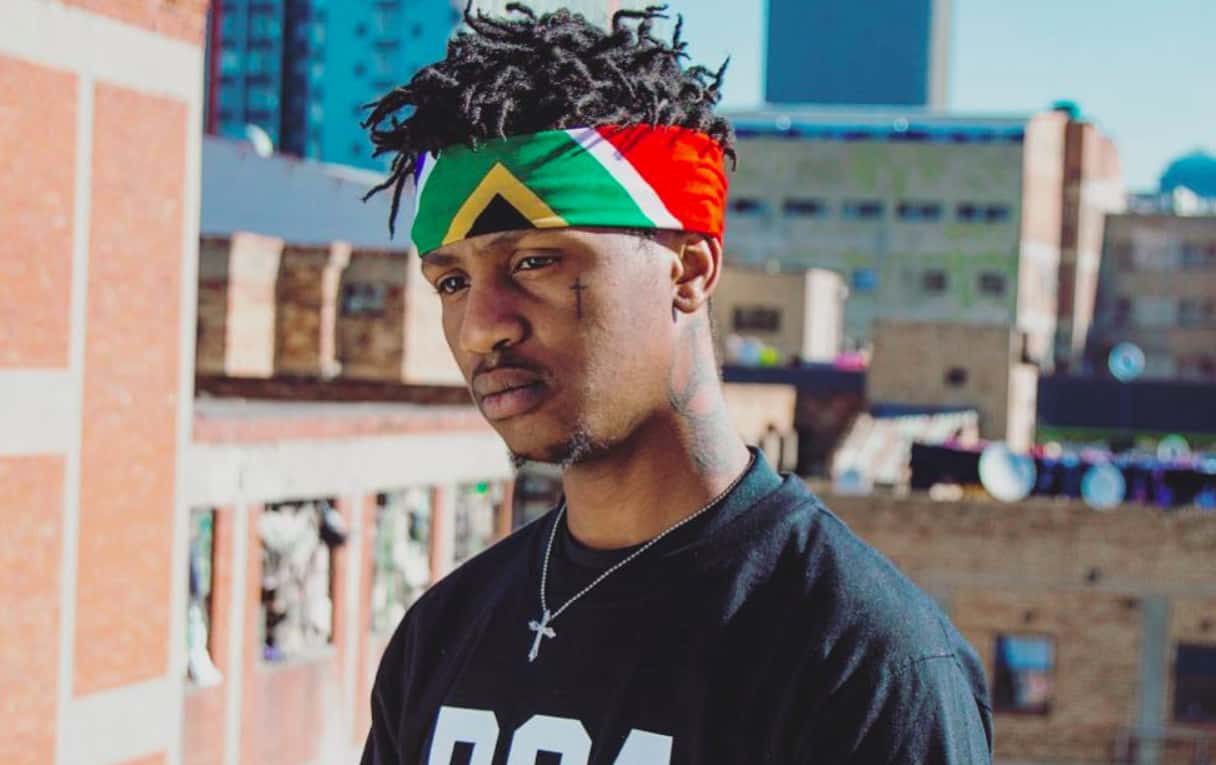 Glusea brings to you Emtee net worth

Emtee, is a South African rapper. He is best known for his debut hit single, “Roll Up”.

He is one of the best South African rappers. He has four studio albums so far with several hit singles.

Emtee net worth and Profile

Mthembeni Ndevu was born to Phathiswa and Lumkile Ndevu in the mid-sized town Matatiele, situated in the Eastern Cape, a coastal province in South Africa. He grew up in Rockville, Soweto, a major township in the Gauteng province.

Read AKA Net Worth

Emtee’s music career started in 2010 after collaborating with fellow South African rapper Maraza on a song titled “In It To Win It”. They appeared on Channel O’s show HeadRush.

Before his solo career, Emtee was part of the rap trio, African Trap Movement, alongside fellow South African rappers Sjava, Saudi and their producer Ruff before they were all signed by Ambitiouz Entertainment.

on 4 December 2015, eMTee’s debut album Avery was released on iTunes and to domestic music retailers. eMtee was the third most played South African hip hop artist .

Before establishing his own record label called  Emtee Records under his company African Trap Movemen, he was signed to Ambitiouz Entertainment

Emtee is now one of the most successful and prolific South African rappers who has broken the headlines for different coverage that includes his awesome house. Taking a closer look at Emtee Trap House Mansion leaves one wondering the net worth of the musician considering the fact that he can afford such a luxury.