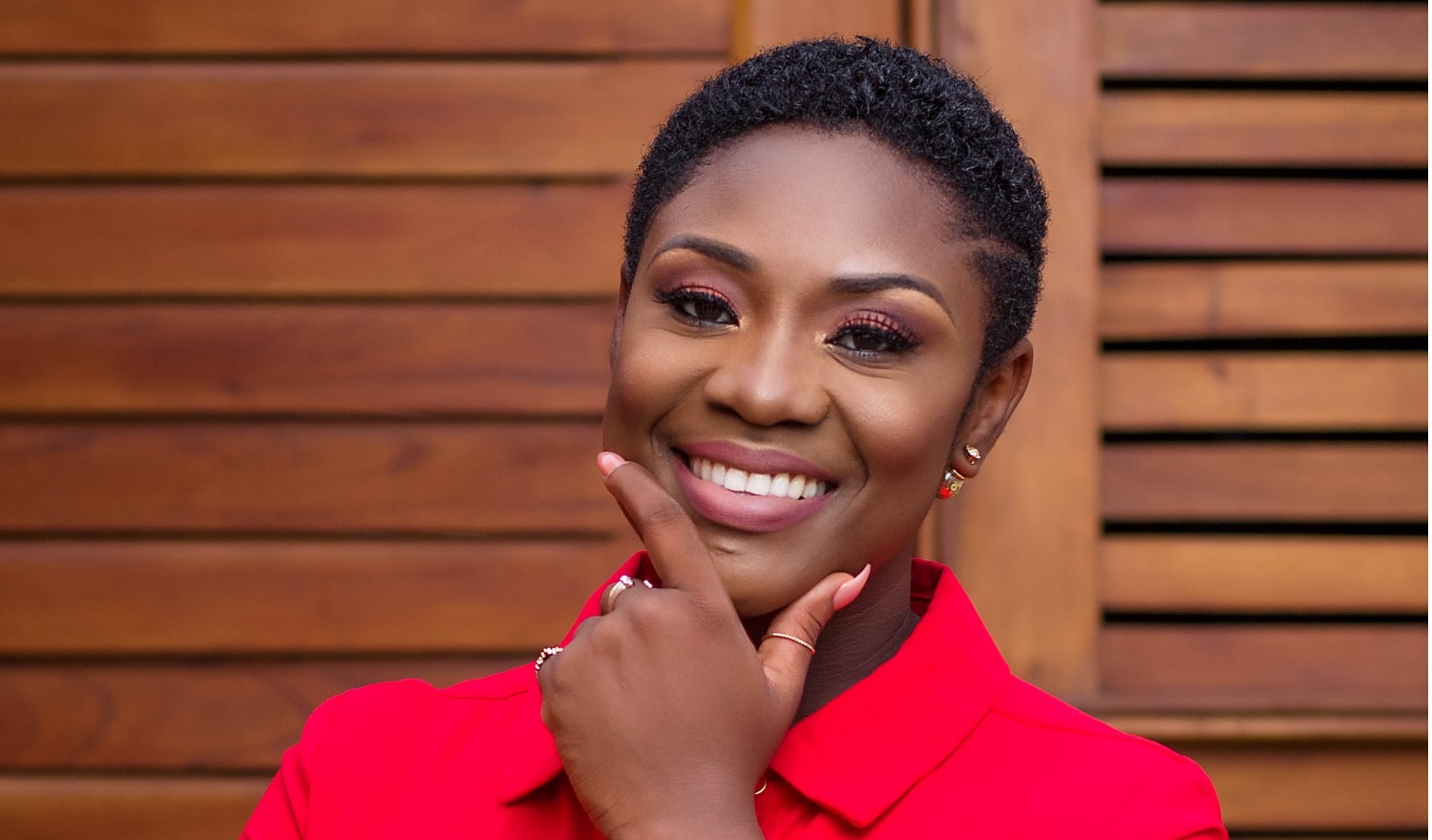 Emelia Brobbey is a Ghanaian actress, musician, and television presenter. She is one of the best actresses in Ghana’s local movie industry “Kumahood”. Read more Emelia Brobbey net worth and her fascinating profile here.

The beautiful actress was born on 6th January at Akyem Swedru in the Eastern region of Ghana. She attended Akyem Swedru Secondary School and continued to Presbyterian Teacher’s Training College where she obtained a Teacher’s “CERT A” certificate.

Emelia Brobbey also holds a diploma in Journalism, a bachelor’s degree in Human Resource Management, and an ICM Certificate in Broadcast Journalism.

As an actress, Emelia has chalked a lot of successes.

Brobbey won Best Gallywood Actress and Best Philathropist at the 3G Awards in New York in 2018. The talented actres also won the 2019 Best Actor Female indigenous at the ZAFAA Global Award which was presented by the African Film Academy Awards.

As a musician, Brobbey has two singles currently. She released her first single ” Fa me ko” in 2019 and her second single “Odo Electric in 2020.

Emelia Brobbey is one of the richest actresses in Kumahood. Her net worth is estimated at $550,000

Some of the movies She starred are;

More on Emelia Brobbey net worth

1.It will interest you to know that Brobbey use to recite poems at funerals for money as a child.

2. Emelia Brobbey has her own production house