. Elon Musk Risking The Wrath Of US Authorities With Bitcoin Tweets | Glusea.com . 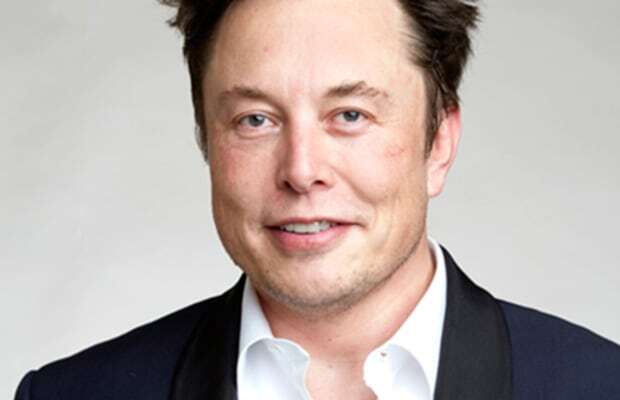 Tesla boss Elon Musk is sailing close to the wind with his mischievous Bitcoin tweets and could end up falling foul of the law, experts say.

Within weeks of sending Bitcoin (BTC) soaring with his tweets of support for the original cryptocurrency, Musk last night appeared to have had a change of heart.

Rising to provocative comments from Binance CEO Changpeng Zhao, the South African entrepreneur appeared to be highly critical of BTC.

Bloomberg’s twitter account posted a segment from an interview with ‘CZ’ where he appeared stunned by Musk’s recent enthusiasm for Doge.

“I’m surprised Elon’s so gung-ho on Dogecoin – but this is the free decentralised world, anybody can like anything, he can like Dogecoin, and I strongly believe he isn’t associated with Dogecoin in any way,” said the Binance chief.

“It’s one of those coins that started as a joke and is gaining popularity over time for various reasons that nobody expected.

“But the fact is that Tesla bought Bitcoin, not Dogecoin, so I think Elon likes it a lot personally.”

The apparently innocent comments triggered a sharp response from Musk – and one which some financial overlords believe will put him on the radar of the US Securities and Exchange Commission, again.

Jumping on the post, Musk snapped: “Tesla’s action is not directly reflective of my opinion.

“Having some Bitcoin, which is simply a less dumb form of liquidity than cash, is adventurous enough for an S&P500 company.”

Clearly riled, he then added: “To be clear, I am *not* an investor, I am an engineer. I don’t even own any publicly traded stock besides Tesla.

“However, when fiat currency has negative real interest, only a fool wouldn’t look elsewhere. Bitcoin is almost as bs as fiat money. The key word is “almost”.”

The rhetoric – a curious u-turn on his previous enthusiasm for Bitcoin – has yet to resonate in the markets, but, say observers, has echoed in the corridors of the SEC headquarters in Washington.

“One week, Elon Musk is changing his social media bio to ‘Bitcoin’ and sending the markets into total overdrive, the next he’s essentially labelling it as ‘BS’,” an insider told Crypto AM.

“No one will be doubting that he has the right to an opinion, and he also has the right to change that opinion, but if your opinion has so much influence on other people, well, it’s not something that should be taken lightly.

“I’m telling you now, this contrast, this apparent one-eighty, this shift of sentiment – call it what you will – is going to raise eyebrows with the authorities.”

It wouldn’t be the first time the SpaceX supremo has found himself in hot water with the SEC over his twitter activity.

In 2018, the SEC filed to sue Musk after he used the platform to reveal his intention to take Tesla private. That, said the financial watchdog, inflated share prices by more than 13 per cent, violating securities laws.

The legal battle dragged out for more than a year, ending after the 49-year-old agreed to submit public financial statements.