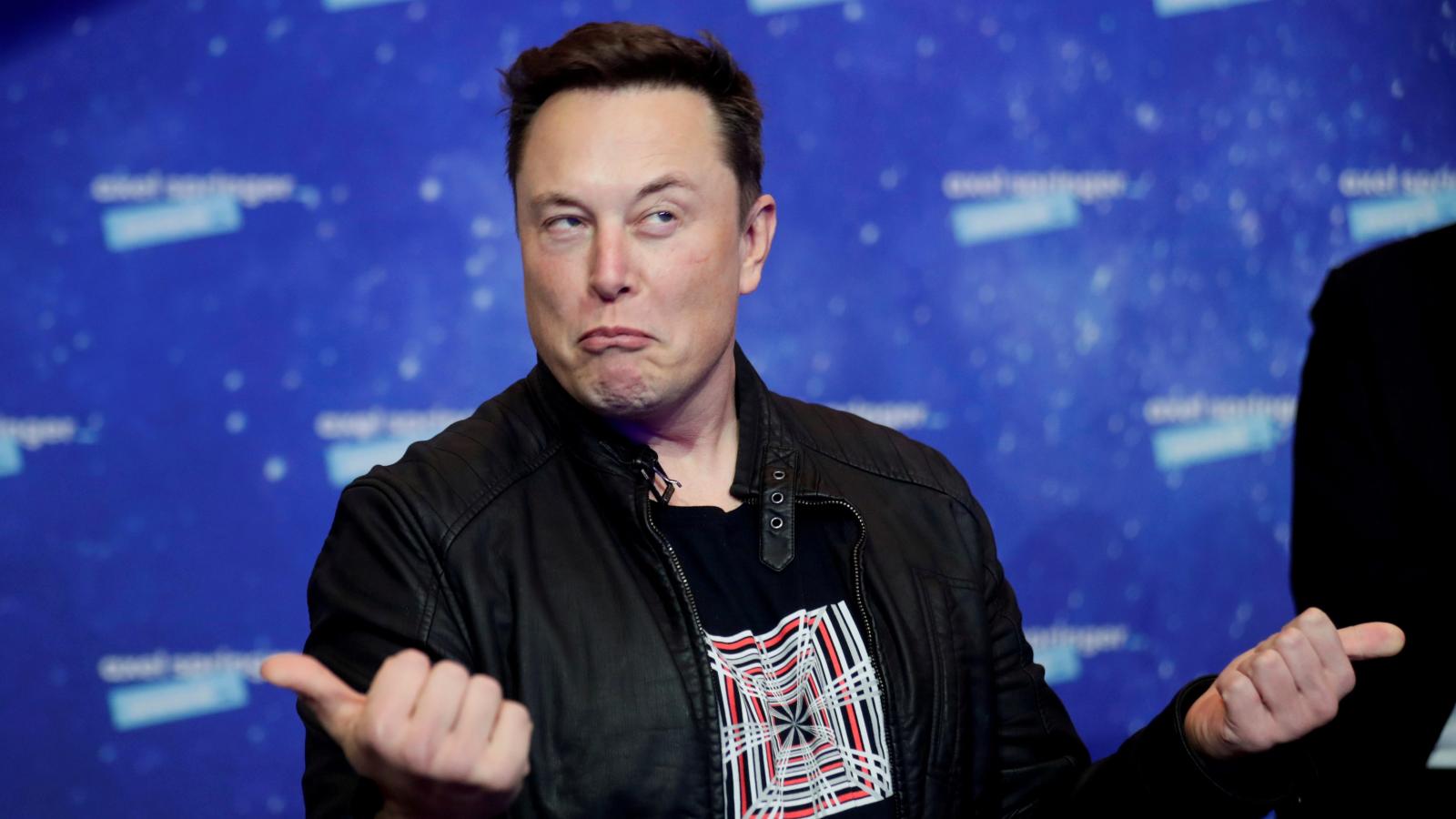 Elon Musk once again overtook Jeff Bezos to reclaim the title of the wealthiest person on the planet Thursday, according to Bloomberg’s Billionaires Index, thanks to a new SpaceX valuation that bumped its founder’s wealth by another $11 billion.

Bloomberg now estimates Musk’s wealth at $200 billion, with Bezos trailing behind at $194 billion.

Musk – CEO of Tesla, SpaceX, and a fistful of other ventures – now tops the list for the second time this year after his space company raked in another $850 million in funding, boosting the firms valuation to $74 billion, Bloomberg reports .

Daily fluctuations in Tesla and Amazon stock mean that the two billionaires regularly leapfrog over one another to reclaim the “world’s wealthiest” title. Gaining or losing a ten-figure sum that would be life changing for any normal person is just another day in the life of the CEOs of two of America’s largest companies. Because most of it is directly tied to equity, little of their wealth is in readily spendable cash.

A Tesla stock rally on January 7 boosted Musk’s net worth by the several billion dollars needed to overtake Bezos and become the wealthiest person on Earth for the first time. But after Tesla shares tumbled about 2% in mid-February, wiping nearly $5 billion from Musk’s fortune in the process, Bezos briefly took the lead . However, Amazon shares remain below September highs, keeping the CEO’s fortune somewhat muted.

Both executives have seen their wealth balloon dramatically in recent years as shares of Amazon and Tesla have skyrocketed to extraordinary heights. Tesla’s stock price surged by more than 700% in 2020 alone, earning Musk nearly $140 billion as the pandemic put millions of people out of work and killed hundreds of thousands in the US, according to Bloomberg.

Musk’s wealth comes mostly from his large stake in Tesla, and from a complex compensation package that awards him tranches of stock as Tesla reaches increasingly challenging targets. He owns roughly 18% of Tesla shares, making him by far the company’s largest shareholder. He was also the highest paid CEO in the world in 2019.

Amazon stock has more than quintupled over the last five years, catapulting Bezos from a mere multibillionaire to the world’s first centi-billionaire and, later, the first person worth more than $200 billion. Bezos lost a significant portion of his net worth after his divorce in 2019 , which left his ex-wife MacKenzie Scott with around 25% of their Amazon holdings.