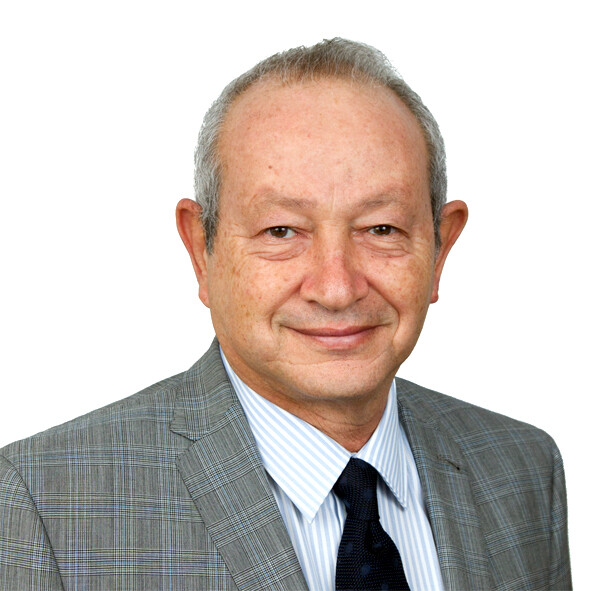 “We have Mr. Erdogan’s new ambitions to become the new Ottoman emperor of the region,” he told CNBC’s Hadley Gamble on Tuesday, referring to the former empire that dominated much of the Middle East and Europe until the early 20th Century. “He has his hands full in Syria, in Libya, in Iraq and now in Armenia and Nagorno-Karabakh.”

Erdogan over the summer criticized Egypt for supporting forces in Libya that are opposed to the government in Tripoli, which is supported by Turkey in the ongoing civil war there.

Asked for comment, Turkey’s foreign ministry referred CNBC to the nearest Turkish embassy. Murat Lütem, Turkey’s ambassador to Singapore, said in response to Sawiris’ criticisms that “Turkish foreign policy is directed at preserving and building peace and stability and protecting our national interests in line with international law. President Erdoğan leads our Nation accordingly and claims to the contrary are baseless.”

Sawiris said that Erdogan “is causing a very big mess in the region, in addition to what he’s doing with explorations in the Mediterranean and trying to steal the Greek oil and gas.”

Turkey and Greece are at loggerheads over competing claims to energy reserves in contested Eastern Mediterranean waters. Turkey’s foreign ministry said in August that it will not back down from defending its “rights” in the region.

Sawiris, the chairman and CEO of Orascom Investment Holding, added that the United States has “practically vanished” from the region, while Russia, Turkey and Iran have become more involved in local conflicts. “That is not good for the sake of the Middle East,” he said.

Under President Donald Trump, the U.S. has reduced the number of troops in the region but brokered important deals such as the normalization of ties between Israel and the United Arab Emirates. Sawiris said he sees the Trump administration as “totally biased” in favor of Israel.

Those comments came in response to a question about what President-elect Joe Biden means for Turkey.

“I’m actually more optimistic because you can say anything about Biden … but one thing is for sure, he has more experience than Donald Trump in world affairs,” he said, adding that Biden is “well aware of all the ins and outs of the Middle East.”