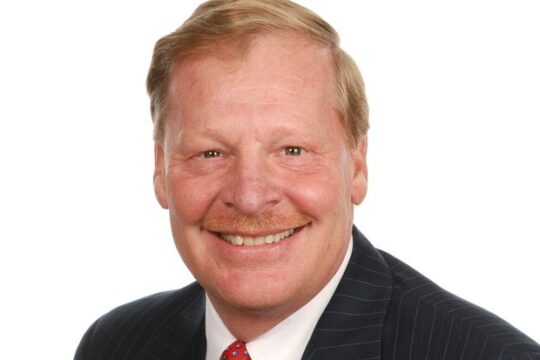 Prior to his current role, Ed served as Executive Chairman and advanced the company’s strategy of active portfolio management, resulting in the separation of DuPont’s Nutrition & Biosciences business and subsequent merger with IFF. Before that, he was chief executive officer of DowDuPont.

Before the DowDuPont merger, he was chairman and CEO of E.I. du Pont de Nemours and Company. Under his leadership, Ed has driven significant performance improvements across DuPont’s businesses, negotiated one of the most transformative mergers in the industry to create DowDuPont, and subsequently launched three industry-leading independent companies.

Prior to DuPont, Ed served as chairman and CEO of Tyco International plc (“Tyco”) during which he transformed Tyco into a market leader, rescuing the company from near bankruptcy and rebuilding the company’s brand and credibility.

In that role, he led the company through its successful restructuring, which included the spin-offs of Covidien, TE Connectivity, and ADT Corporation, as well as the merger of Tyco Flow Control with Pentair. Throughout his tenure, he established and met goals within areas of operational excellence and corporate governance.

Ed also served as president and CEO of Motorola and as chairman, president, and CEO of General Instrument Corporation. He is credited with instituting cost management programs that made Motorola a more efficient and effective organization and led the company back to profitability, and he generated significant long-term shareholder value for General Instrument by driving a revenue growth strategy.

Ed currently serves as on the board of directors of IFF and Comcast Corporation, and is a member of the advisory board of New Mountain Capital LLC, a private equity firm.

He is also a Guardian on The Council for Inclusive Capitalism with The Vatican. Throughout his career, Ed has received many governance awards, including being named one of the “100 Most Influential People in Business Ethics” by Ethisphere.

Edward Breen net worth is estimated at $30 million. As Executive Chairman at DuPont de Nemours, Inc., Edward D. Breen made $20,272,750 in total compensation.