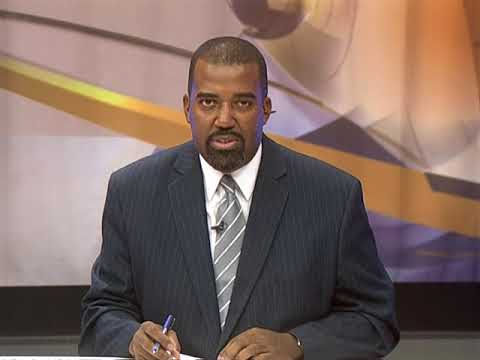 Eddy Kimani born 31 January 1984, is a Kenyan actor, voice artist and radio presenter. He is best known for the roles in the films In a Better World, The Distant Boat and Lusala.

He married his longtime partner Nyambura Njenga in 2011. The couple has two children. He later separated from his wife and kids citing his mental depression.

In 2006, he made the film debut with the film Money and the Cross. However, he played an uncredited role in the film. Then in 2009, he was selected for the role ‘Winston Kinyang’weu’ in the television serial The Agency. After that supportive role, he starred in the 2010 film In a Better World with another minor role.

First he joined with Capital FM and continued to work as a broadcaster and radio host. He also worked as a TV presenter with the national broadcaster KBC and NTV. In 2014, he was appointed as the communications director for Nakuru County.

Apart from acting, he is also a full time mental health advocate and campaigner. He completed the Quality Rights training course developed and provided by WHO. In 2019, he made a lead role in the television serial Country Queen.